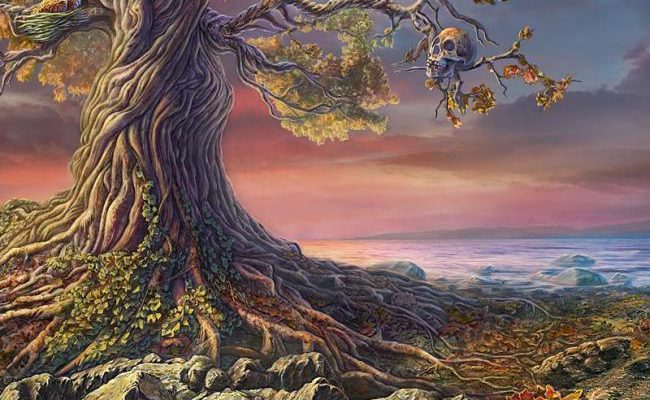 The Dark Tales hidden object games are based on the works of famed horror writer Edgar Allan Poe. That means the average Dark Tales games features lots of love, rainbows, and fluffy kittens—oh, pardon. Got mixed up. Dark Tales‘ stories are actually brimming with blood, intrigue, darkness and mystery. The fourth game in the series, titled The Gold Bug, turns up the “Creepy” dial one more notch by throwing some spiders and insects at you while you try and unravel the story. Nooo! 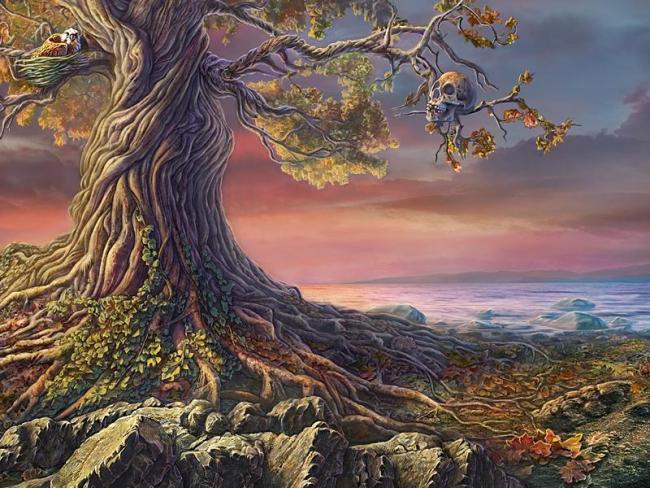 Dark Tales: Edgar Allan Poe’s The Gold Bug is tailored for fans of the long-running series, though newbies with a love for The Dark Man’s literature should be able to enjoy it, too. Many of the characters from the previous three games make an appearance, including Detective Dupin. The cast has treasure hunting on the brain, and the mysterious Gold Bug accessory is the key to digging up the motherlode. Prepare to go a-hunting.

This is no vacation, however. Your job in The Gold Bug is to investigate crowded and beautifully-drawn hidden object scenes, some of which are populated by the aforementioned spiders and creepy-crawlies. Just swallow your screams and listen to Detective Dupin; he’ll tell you what you need to know about code-breaking, but first he might test your skills himself. If you need to wind down, you can play a mini-game that involves building and sailing your own ship. It’s bug-free! Maybe. 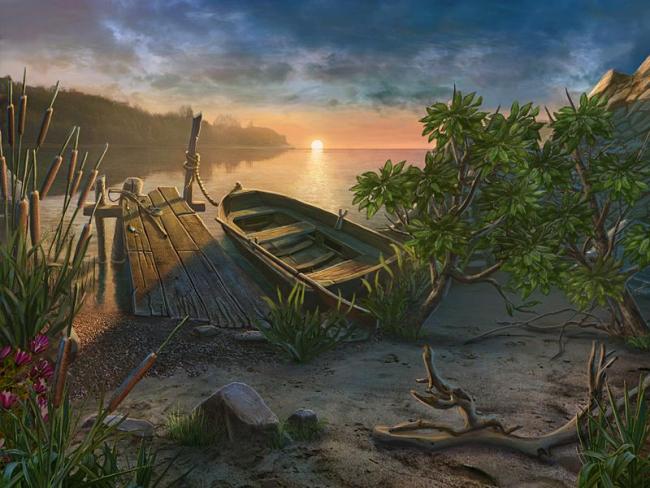 The Gold Bug is coming soon to both PC and Mac.