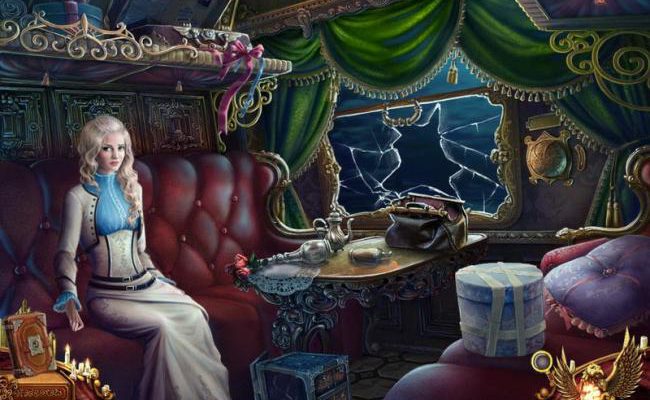 Can you save your loved one in the upcoming hidden object adventure Dark Strokes: Sins of the Fathers?

Ethan Black and his fiancé Clair have everything; they’re in love and are ready to start their lives together, but on a trip to a dark, gloomy town, things go horribly wrong. Clair is abducted by a strong and terrifying group known as the Faceless Ones, and as Ethan, you’ll need to explore this seemingly abandoned town to figure out how to rescue Clair before it’s too late. 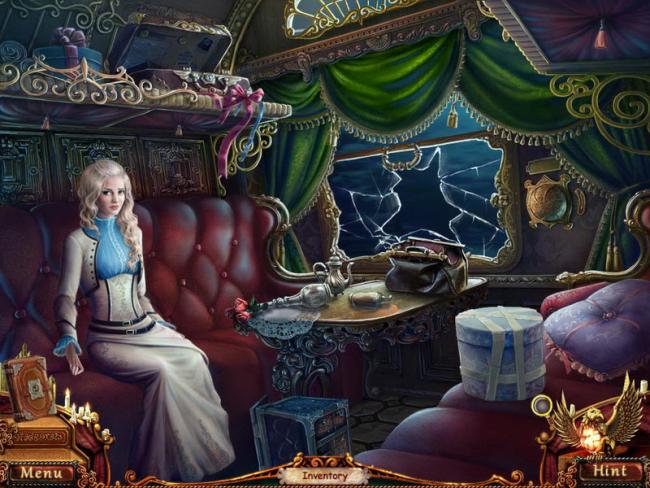 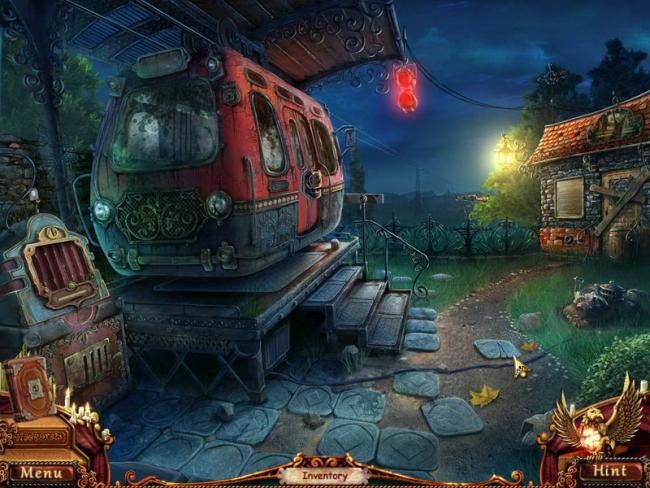 Dark Strokes’ 58 different locations contain 20 hidden object scenes (asking you to find items on a list). You’ll take items from hotspots to other locations in the world, and will complete 16 mini-games along the way (like one that sees you digging through a cluttered pile of objects to find a pair of scissors, or has you rearranging the placement of wings on gate’s lock). All the while, a tall and menacing tower hangs over your progress, reminding you of the constant threat you’ll face along the way.

The Dark Strokes: Sins of the Fathers collector’s edition will contain bonus concept art and desktop wallpapers, along with a step-by-step walkthrough that will help you figure out exactly where to go next, if you wind up lost in the game’s spooky settings. 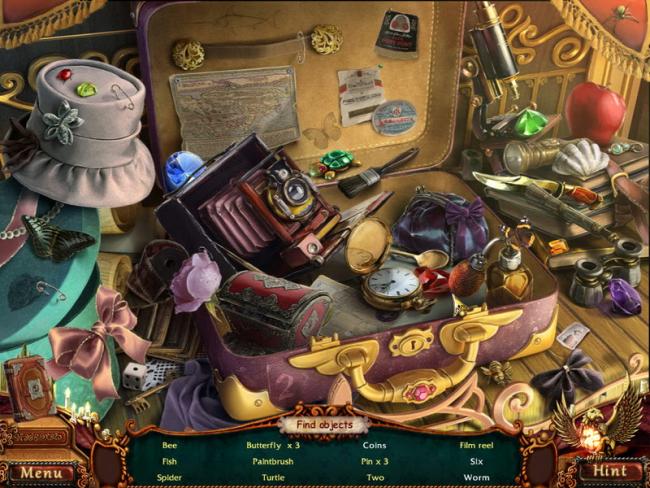 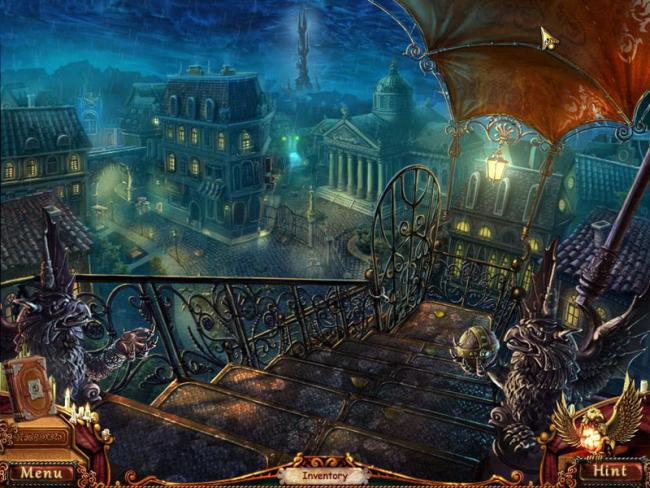 What begins as an innocent trip with the one you love will quickly turn into a dramatic, intense battle for survival as Alawar is set to release Dark Strokes: Sins of the Fathers later this week. Be sure to follow the game on Gamezebo so you’ll know exactly when you can jump into Ethan’s shoes and save Clair from a terrifying fate.