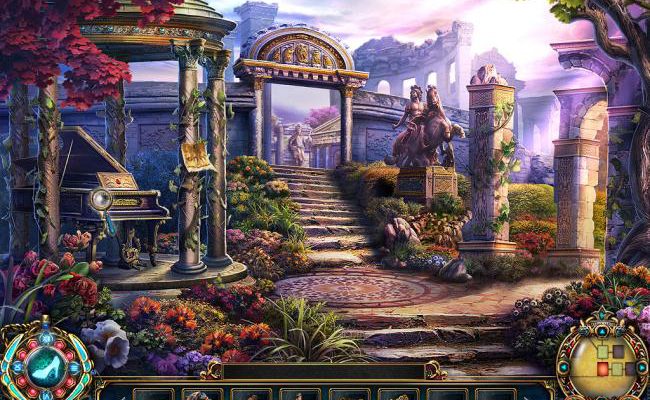 Sometimes godmothers are scarier than stepmothers.

Cinderella’s never had it easy.  Sure, there was that one time when a fairy godmother made her a princess and she lived happily ever after – but even “ever after” has to come to an end eventually.  And if you think she had it bad before she met her prince, just wait until you learn about what happens next. 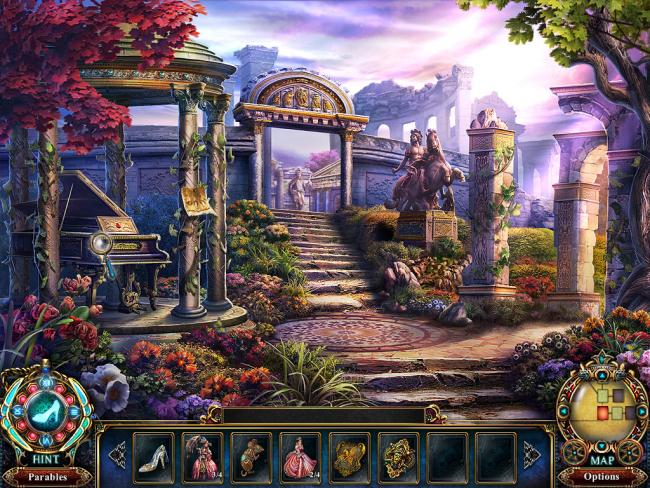 With Dark Parables: The Final Cinderella, the fifth game in the Dark Parables series, Blue Tea Games weaves the tale of a witch whose been hunting down maidens in an attempt to find the one true Cinderella.  She’s been at it for decades, and she’s known only as “The Godmother,” so something tells me this spooky spellcrafter has got something of a chip on her shoulder.

In speaking with Blue Tea Games, Gamezebo has learned that The Final Cinderella will offer plenty of variety in locations – even when compared to past games in the series.  “Moreso than the previous titles, we take players on an adventure to far and various locales,” said Steven Zhao, Blue Tea Games’ founder and creative director. “For example, in Dark Parables: Rise of the Snow Queen, the player investigates the frozen mountain and the ice palace. However in The Final Cinderella, players can explore enchanted gardens and ruins, a beautiful mansion and a temple, a few secret locations, and of course, a very unique and fairytale palace.” 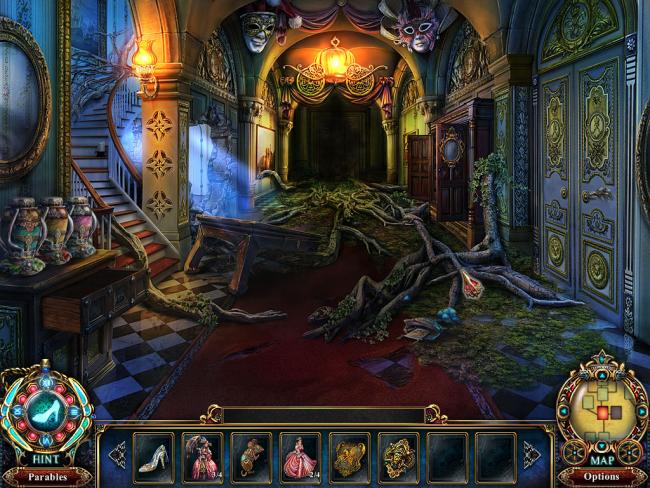 Can’t wait to try on this glass slipper for yourself?  You won’t have long to wait: Dark Parables: The Final Cinderella will be released on May 23rd.