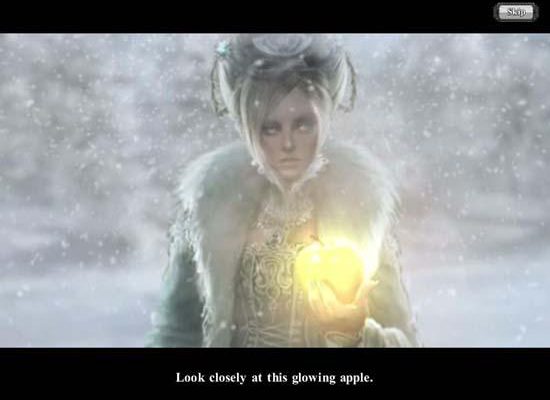 Blue Tea Games took us behind the scenes of Dark Parables: Rise of the Snow Queen, the third hidden object adventure in the stunning Dark Parables series. In this installment, you’ll investigate reports of missing children said to have been snatched away by the fabled Snow Queen. 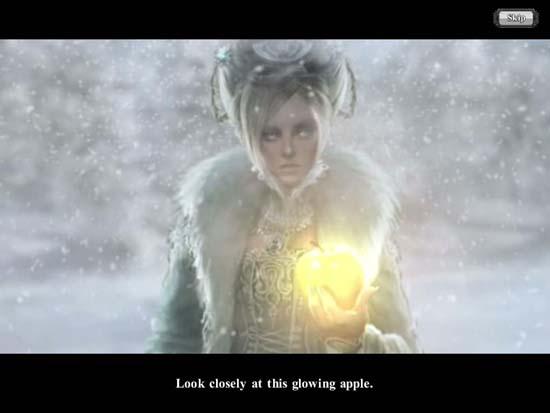 In your role as Parables Detective, you’ll venture into the mythical Snowfall Kingdom to stop the Snow Queen before her sorrow brings about the destruction of the world! (No pressure or anything…) 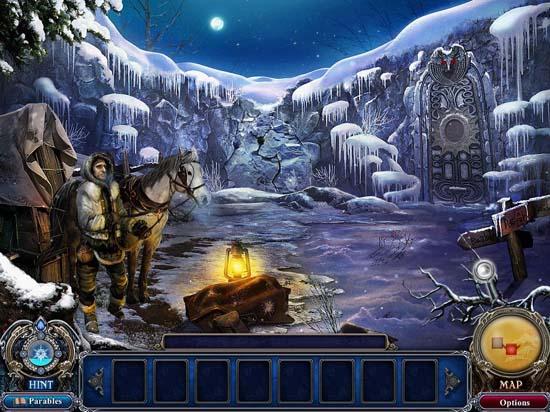 The developer, Blue Tea Games, has made some changes that they hope will enhance the experience for long-time fans:

“Because an immersive adventure game should not be guided by wordy journal entries, we got rid of the journal and replace reading text with beautiful cinematics to narrate the story throughout the game – 24 cinematics to be exact.”

There will also be a mini-map right on the main screen, giving players immediate access to where they are and where the important locations are around them, without the need to flip through a journal to figure out where to go next. 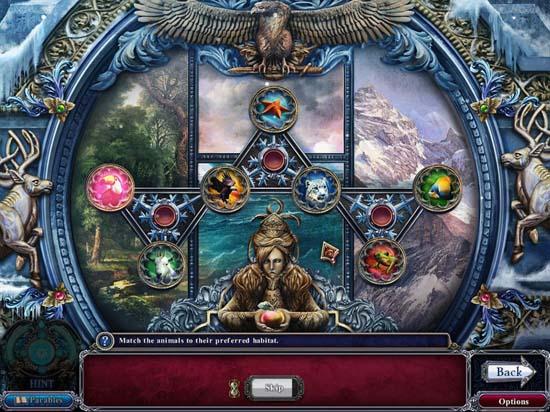 For players who want to dig deeper into the story, items called Parable Gems compliment the main adventure by providing backstory – but they are completely optional.

Visit the Blue Tea Games fan page for more updates, and if you haven’t done so already, check out the first two games in the series: Dark Parables: Curse of the Briar Rose, and Dark Parables: The Exiled Prince.