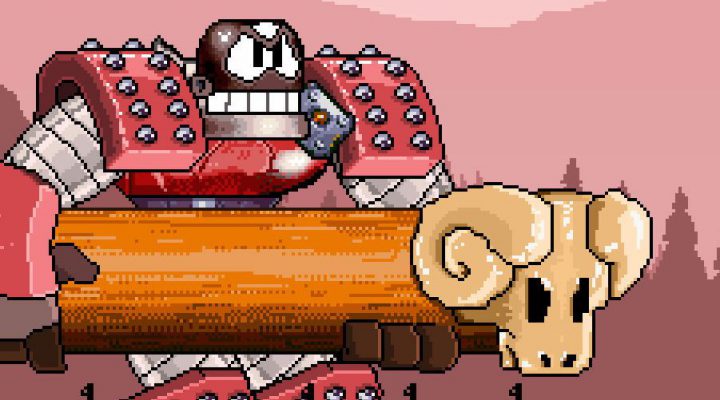 Halfbrick Studios knows that awesome games don’t have to be super complicated. One billion downloads of Fruit Ninja are proof of that.

Now the Aussie team is getting ready to drop a retro-tinged blast of platformer goodness on us called Dan the Man, and trust us, it’s going to take up plenty of your spare time as well.

As the title suggests, the protagonist is a guy named Dan, a budding martial artist who simply wants to be reunited with his true love, Josie. Unfortunately for Dan, he’s going to have to fight to get her back, particularly since his village has been overrun by an armed militia that includes a giant robot and ninjas with jetpacks and automatic weapons. 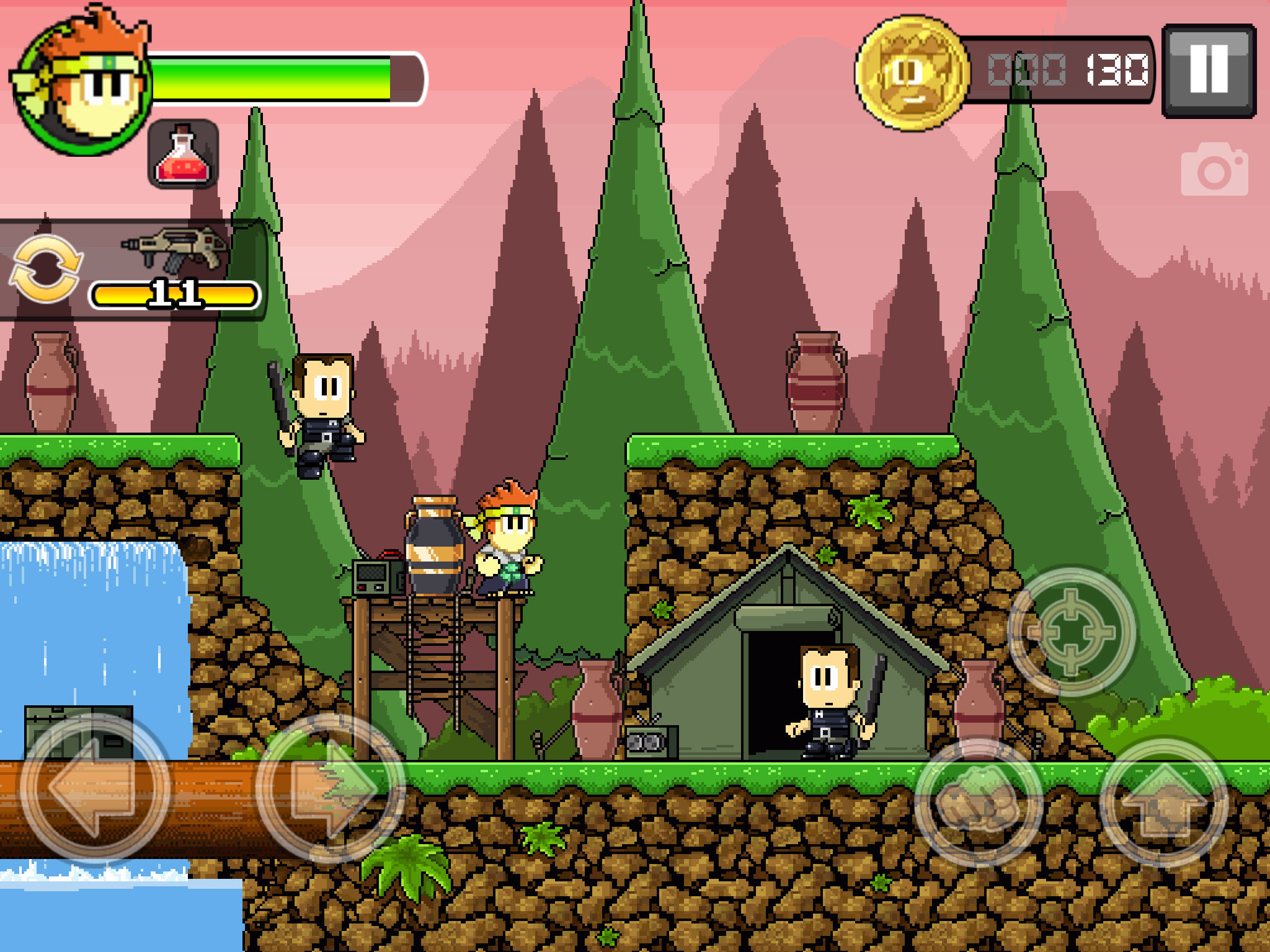 Thanks to the game’s soft launch in Canada, we can report that his quest to save his girl and his people plays out in classic old school side-scrolling style, with Dan unleashing punches, kicks and any weapon he can find against hordes of menacing and yet strangely adorable foes. The retro graphics and soundtrack are unquestionably on point (you’re going to get the theme stuck in your head), and while part of me wished for a controller, the on-screen buttons are precise enough that every time I died, it was my fault.

It’s not hard to see the DNA of iconic franchises in Dan the Man. Mario for sure, maybe a little Mega Man and even later games like Double Dragon. There’s surprising depth thanks to upgradable moves and multiple playable characters, including one you can unlock that Jetpack Joyride fans will recognize.

Plus the game has a sense of humor, as it begins at Stage 8. If you’re wondering about what’s come before — Dan the Man was originally conceived as a web series by Studio Joho — you can check out the story so far on the game’s official site.

Two companies with a love for throwback video games and animation and funneling it into a kick ass mobile game … what’s not to love? You’ll be able to help Dan be the man soon enough, as the game is scheduled for a worldwide release on October 6th.