Cut the Rope Getting Cyber Pet Spin-Off, My Om Nom 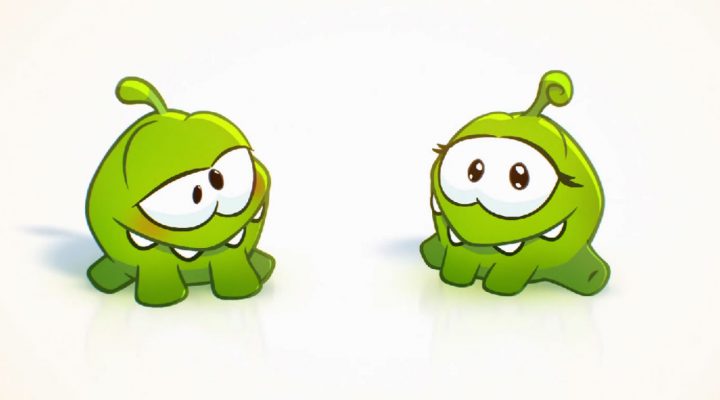 Thus far, details are quite thin on the ground, but from what we can decipher from a new website and a few YouTube videos, the mega-popular physics puzzle game Cut the Rope is rolling out a spin-off game that’ll take a rather different approach to candy gathering.

My Om Nom appears to be a brand new cyber pet concept that puts you in control of your very own Om Nom. It’s also taking the opportunity to introduce a female strain of the candy crunching critters, called Om Nelle.

So far Zeptolab is playing its cards rather close to its chest at the moment, asking interested players to test their Om Nom knowledge with a few simple multiple choice questions, after which you can register your interest and get first dibs when the game is ready.

Our prediction is that it’ll be along the lines of a high quality Pou, with various daily tasks to perform in the upkeep of your squishy green friend, while in-app purchases or in-game currency will allow you to begin customizing and sharing a variety of different aspects of the character. If we were to speculate further, it would seem safe to expect some decent mini-games mixed in, judging by the studio’s track record, so we’ll be keeping a close eye on things.

In the meantime, here’s a quick intro to Om Nelle, so you can put some thought into whether or not you’ll be feeding all your digital candy to a boy or a girl when My Om Nom goes live.

Watch this Brothers in Arms 3: Sons of War Trailer