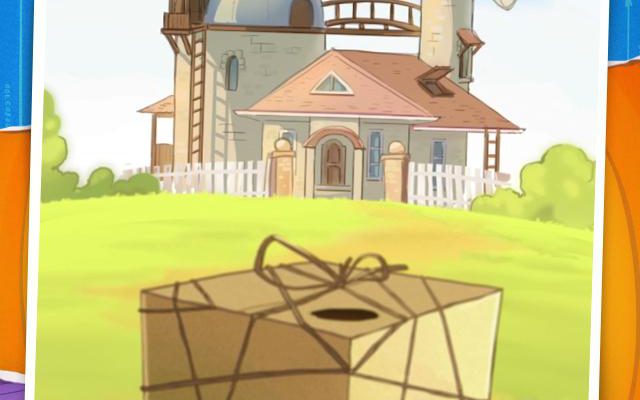 Cut the Rope gets ready for it’s first real sequel

As the iPhone’s second hottest gaming property, beat out only by the flapping of Angry Birds wings, Cut the Rope getting a fully-fledged sequel seemed like an inevitability. According to some breaking news from TechCrunch, not only is the sequel inevitable but its release is imminent, as ZeptoLab has confirmed with the tech blog that they’re aiming to release Cut the Rope: Experiments later this week.

Targeting a release on the App Store this Thursday, August 4th, Cut the Rope: Experiments is a game that remains largely shrouded in mystery. The game’s setup has been teased – Om Nom has been delivered to the front stoop of a mad scientist – but what this means in terms of gameplay changes is anybody’s guess. Experiments could be a completely fresh experience, or simply a rehashing of old gameplay concepts with new puzzles – there’s simply no way to know until ZeptoLab spills the beans. 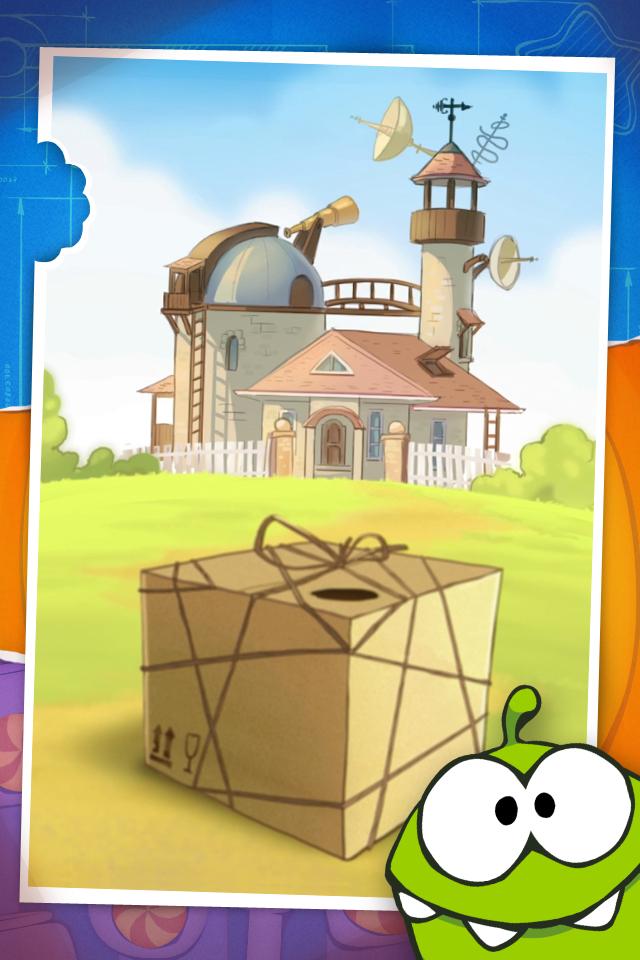 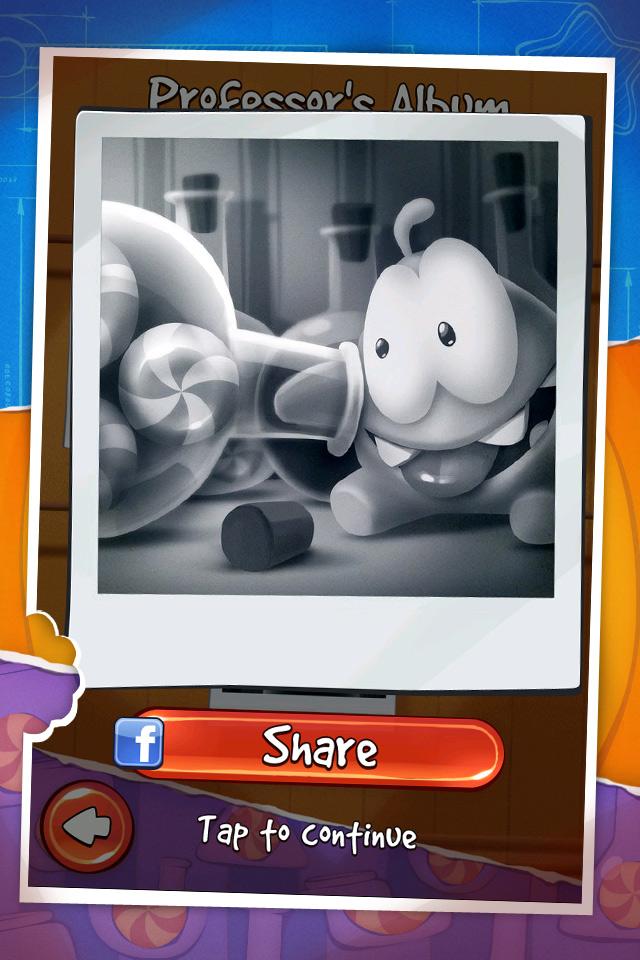 On an interesting note, TechCrunch is also reporting that ZeptoLab may be self-publishing, rather than going through Chillingo as they did for their previous release. From a business point of view it makes sense (why go through a publisher if you don’t need the promotion?), but it’s also curious that Chillingo’s two biggest successes – Angry Birds and Cut the Rope – have both had their publishing duties pulled back in house by their developers.

Feeling eager to dabble in the latest Cut the Rope adventure? Be sure to check out the recently released version 1.4 of the original while you wait, which added a heaping helping of new levels in the “Toy Box” update.