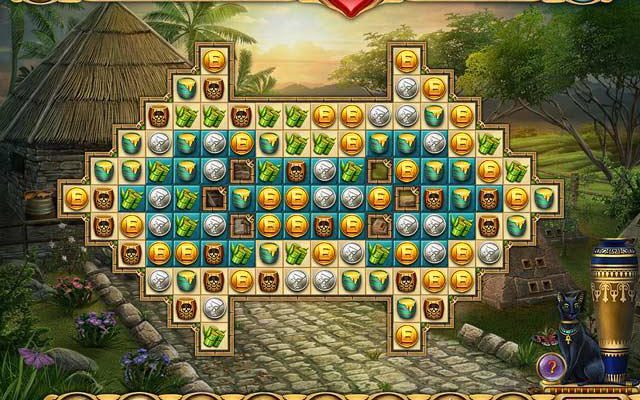 Build an Ancient Civilization in Cradle of Egypt

Awem Studio, the makers of match-3 puzzle games Cradle of Rome and Cradle of Persia, will be exploring another ancient civilization with the series’ latest spin-off, Cradle of Egypt. Information and screenshots for the upcoming puzzler recently appeared on the developer’s website, and you can check them out behind the cut. 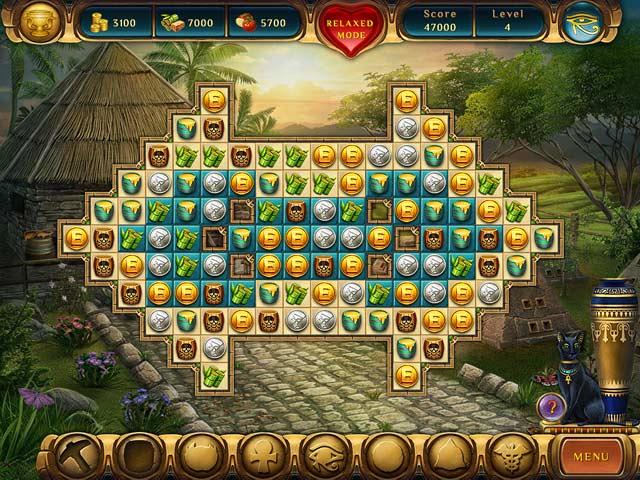 In Cradle of Egypt you’ll journey through five ancient epochs with 100 puzzle levels as you slowly build your own version of ancient Egypt. Starting with just a small village, you’ll develop your settlement into a grand civilization by matching tiles to collect resources that allow you to build magnificent monuments like the Pyramids of Giza, and the Sphinx. 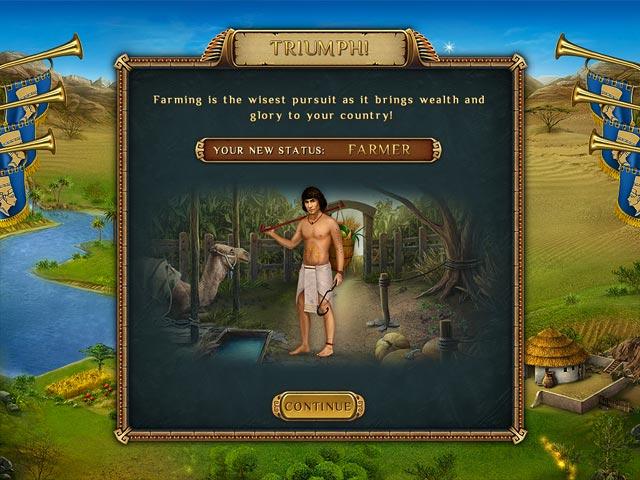 Cradle of Egypt will feature hand-drawn graphics, more than 25 trophies to collect, three game modes, and the ability to choose between Timed and Relaxed play. 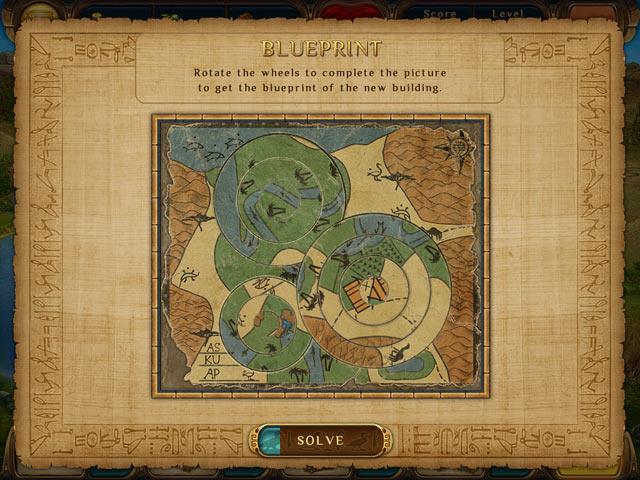 If you’d like to know when this game is released, be sure to set a Gamezebo Alert.