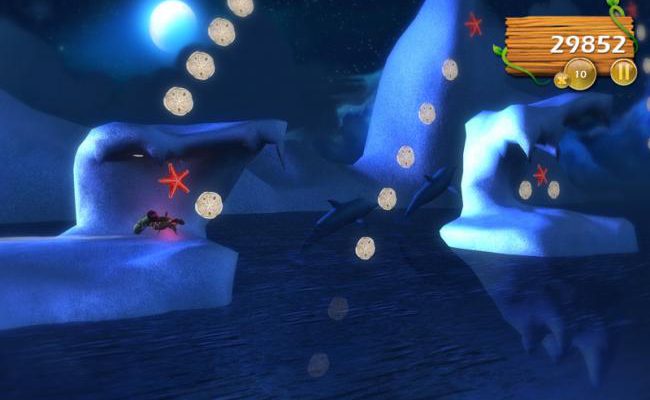 The battle for ultimate cuteness has begun

If there’s one thing we can all agree on, it’s that crabs and penguins are both pretty cute. The folks at Coca-Cola are similarly aware of this, and that’s why both creatures are starring in their upcoming iOS and Android game. Titled Crabs & Penguins, it tells the tale of a crab attempting to return a ball to a friendly group of penguins. Don’t even try and act like you don’t find that adorable. 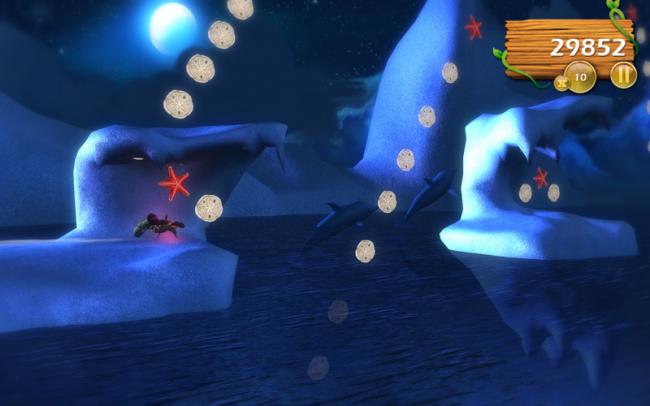 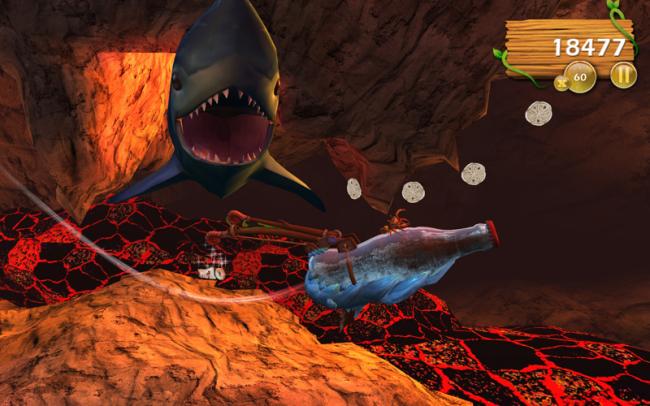 As an adventure game, players can expect to encounter plenty of enemies and opposition on their journey. Sharks, for example, kind of want to eat you. On the other hand, there are also singing whales and friendly polar bear looking to provide a morale boost when required.

The action will take place on six different levels, all of which feature unique challenges and multiple pathways. I recommend the path with the friendly polar bear whenever applicable, but that’s ultimately a decision for you to make.

It’s hard to look at the screenshots for Crabs & Penguins and not be impressed. The snowy backdrops are evocative of the classic Coca-Cola commercials featuring polar bears, and the level of detail isn’t something you often see in a mobile game. It’s especially impressive when you consider the source, as games that promote brand awareness are very rarely this stylish or full of potential. 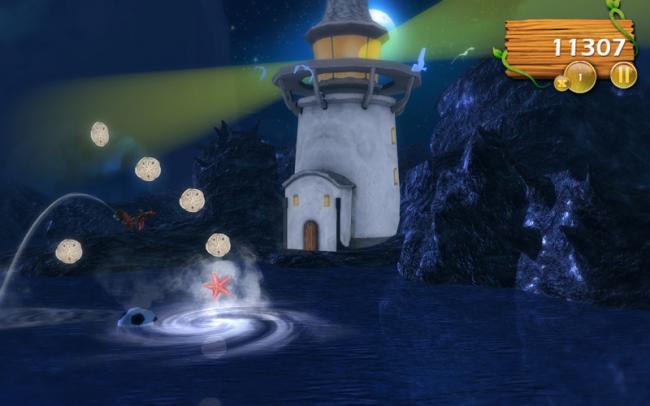 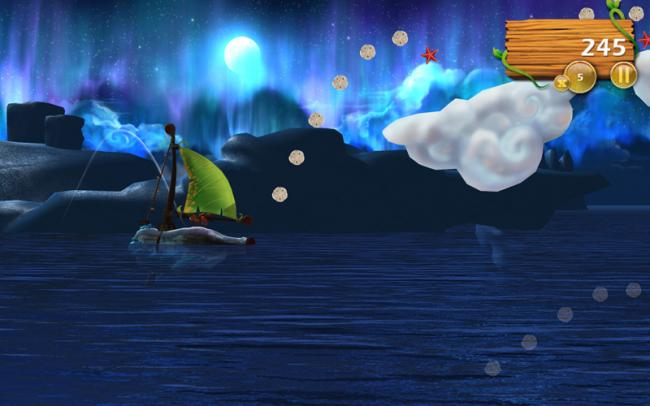 A release date for the game hasn’t been announced yet, but there’s still some good news: Crabs & Penguins will be free to play — and for the first time in a while, we can say that and really mean it. We’ve been told that the entire experience will cost $0, with no hidden in-app purchases or other pay walls to hold players back. That’s a nominal fee to pay for a chance to play with a virtual crab, and believe me when I say that that beats the heck out of playing with a real one. Speaking from experience, getting pinched hurts. A real penguin could probably hurt you, too, but I can’t speak from personal experience on that one.