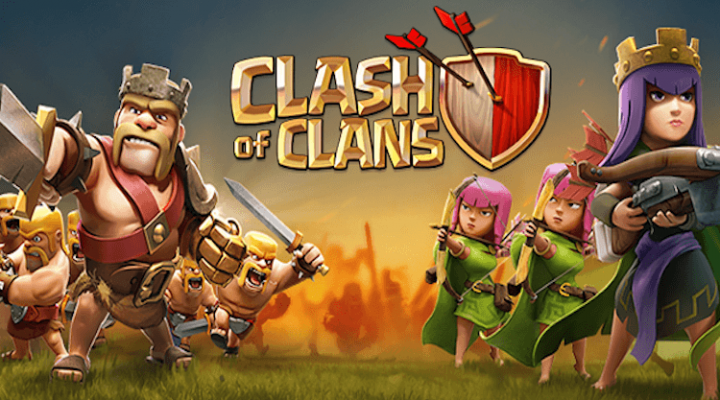 ClashCon 2015 has just wrapped up, but it’s ended on a big note, with news of the upcoming Clash of Clans update.

The biggest addition is the promise of a Town Hall Level 11, sure to enthuse those who have fully upgraded bases. It’s going to be an expensive boost, but a worthwhile one for many.

Alongside that is a new Defense which is currently unnamed. The Defense, looking kind of like a glitzy eagle, deals highly concentrated area splash damage, attacking both ground and air troops. It’s activated after a number of troops enter battle, and it looks impressively powerful, promising to be a tank buster style attack. Early impressions suggest that keeping spread out is key to avoiding some of the damage, but it’s powerful stuff regardless.

ClashCon also showed a brief glimpse of a new Hero, looking kind of like a Warlock, but that’s all the information offered so far.

No release date has been announced yet, but we’ll be sure to keep you in the loop on what’s happening.