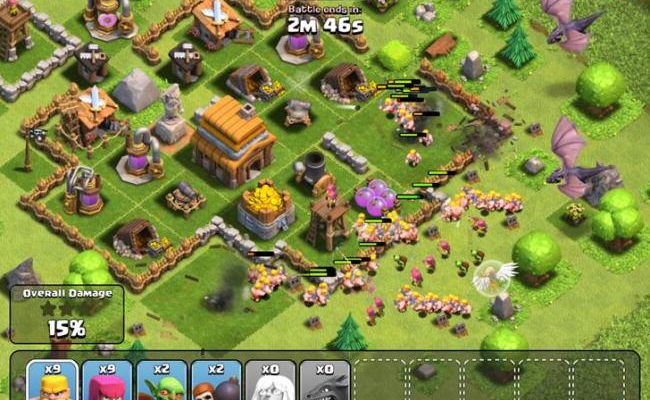 Nobody REALLY likes their neighbors, do they?

If there’s one thing most of us have in common, it’s a love of competing against other people online. It’s strangely rewarding to know that you’re better than some random person at something, which I suppose is a truth that transcends the video game medium. Regardless, the upcoming Clash of Clans intends to tap into that love, providing players with a large-scale world filled with rival clans and malevolent goblins. 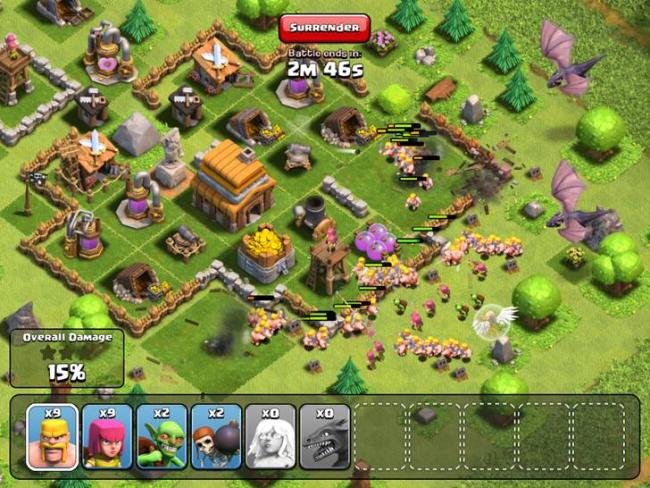 You’ll have the option to join existing clans or form a new one, with the ultimate goal being to compete against other players and rule the world. Cannons, towers, mortars, bombs, traps and walls enable you to both attack the villages of others and defend your own,  the former of which providing you “Victory Points”.

With how the game is structured, it’s equally possible to play it cooperatively or competitively. As such, you can team up with your friends and destroy the village of that dude across the street who swears his dog isn’t tearing up my yard, even though I saw it with my own eyes. I didn’t mean for that to get so personal all of the sudden, but hopefully that anecdote conveys the point I’m trying to make.

Despite its focus on multiplayer, there will also be a campaign mode in Clash of Clans. The final boss is the Goblin King, a character who, ostensibly, rules over the many goblins of the land. I don’t want to tell you your business or anything, but it seems like you should probably take him out – unless you’re a goblin yourself. 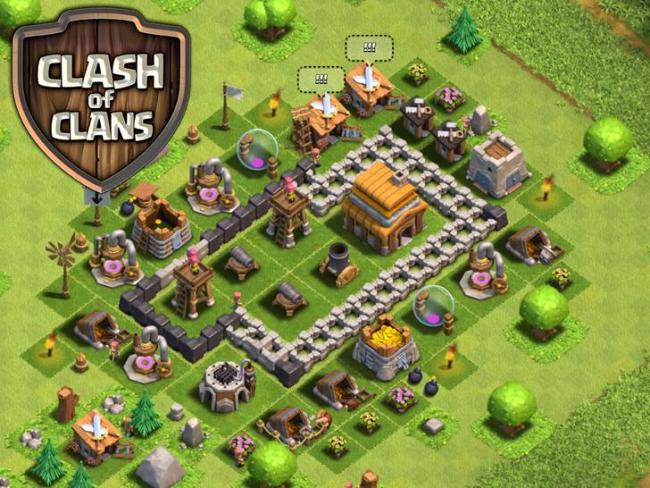 Much like lasagna, Clash of Clans is a layered experience. It features strategy and simulation elements, and provides players the chance to call themselves kings and queens of a virtual world. Unlike lasagna, it has high resolution graphics crafted with the retina screen in mind. In fact, you couldn’t really say that about any pasta-based dish. It’s a shame, all things considered.

A release date hasn’t been announced for the game, but I suspect we’ll be hearing more on that subject in the near future. Or maybe the game will randomly hit the App Store tomorrow. It’s a crazy world out there, you guys.