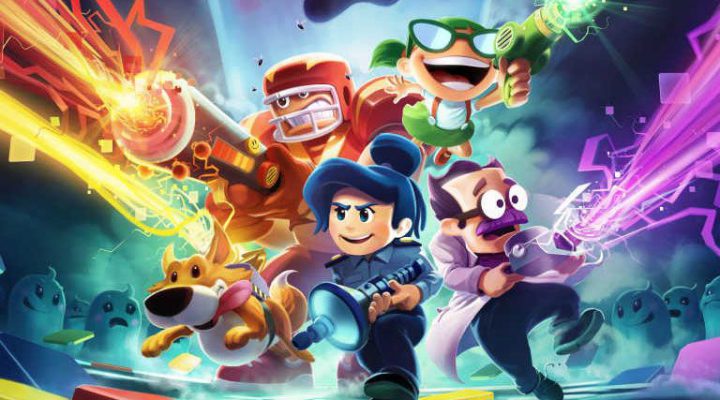 With Clash of Clans, Hay Day, and Boom Beach under their belts, Supercell may not launch a lot of games – but when they do, they’re huge.

With that in mind, I’d like to call your attention to Spooky Pop: a match-3 game with a ghost-bustin’ twist that launched on the Canadian App Store this morning. 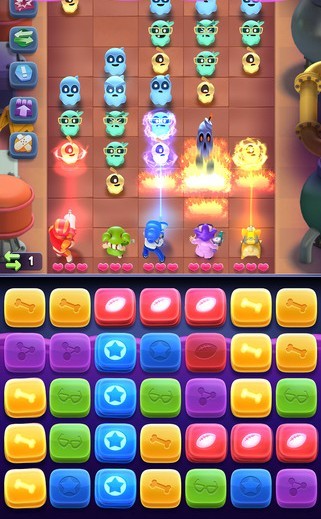 The first game of its kind from Supercell, Spooky Pop’s gameplay has no trouble setting itself apart in a world of Candy Crush clones and gem-swapping fighters. Players will be making matches to power the attacks of heroes that are under siege by ghoulish ghosties. Every turn, those ghosts come one step closer. Let them reach your heroes and deal enough damage, and it’s game over.

We’ve only completed a handful of stages in our playthrough so far, and we’re already liking what we see of Spooky Pop’s potential. Set pieces like walls and exploding barrels, enemies with varying abilities, and little touches like having a chance to make multiple matches each turn if you act quickly enough – it all comes together to form something instantly recognizable, but still somehow fresh. 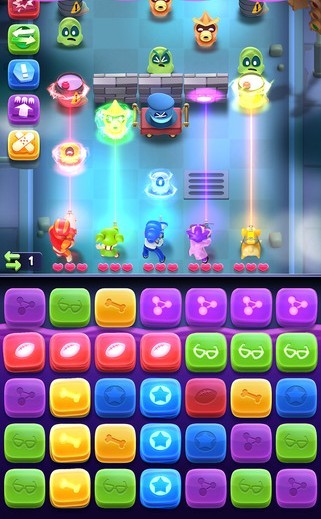 With no announcement – not even a tweet – from Supercell, it seems like they’re trying to keep Spooky Pop low on the radar for now. As such, there’s no word on a worldwide release date. But if you’re a fan of match-3 and you’re in search of something fresh, well… maybe now’s the time to move to Canada.

‘Love You to Bits’ Might Be Tiny Thief in Space

Real-Time Strategy ‘Subterfuge’ Plays Out Over a Week