Civilization Revolution 2 Is a Thing, and It’s Coming July 2 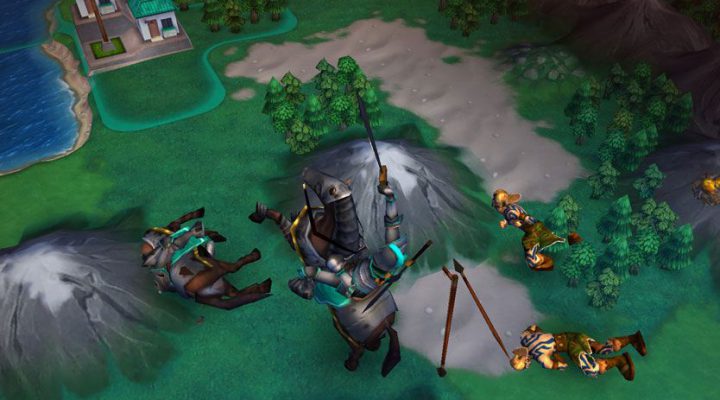 Civilization Revolution was a weirdly successful game. I say weird not because it was bad– in fact it was quite good — but weird in that the mobile offshoot seemed to gain a much more loyal following than the console game itself.

I suppose that’s why when 2K announced the next installment in the series this morning, Civilization Revolution 2, they mentioned it as a mobile exclusive.

There aren’t many details to share quite yet, but the most important one — Civilization Revolution 2‘s release date — has been revealed as July 2 for iOS gamers. Android fans will have to wait a little longer, with no specified date nailed down quite yet.

In the meantime please enjoy the eye-candy below, download the original for $2.99, and remember that Civilization: Beyond Earth is a thing that’s coming too. 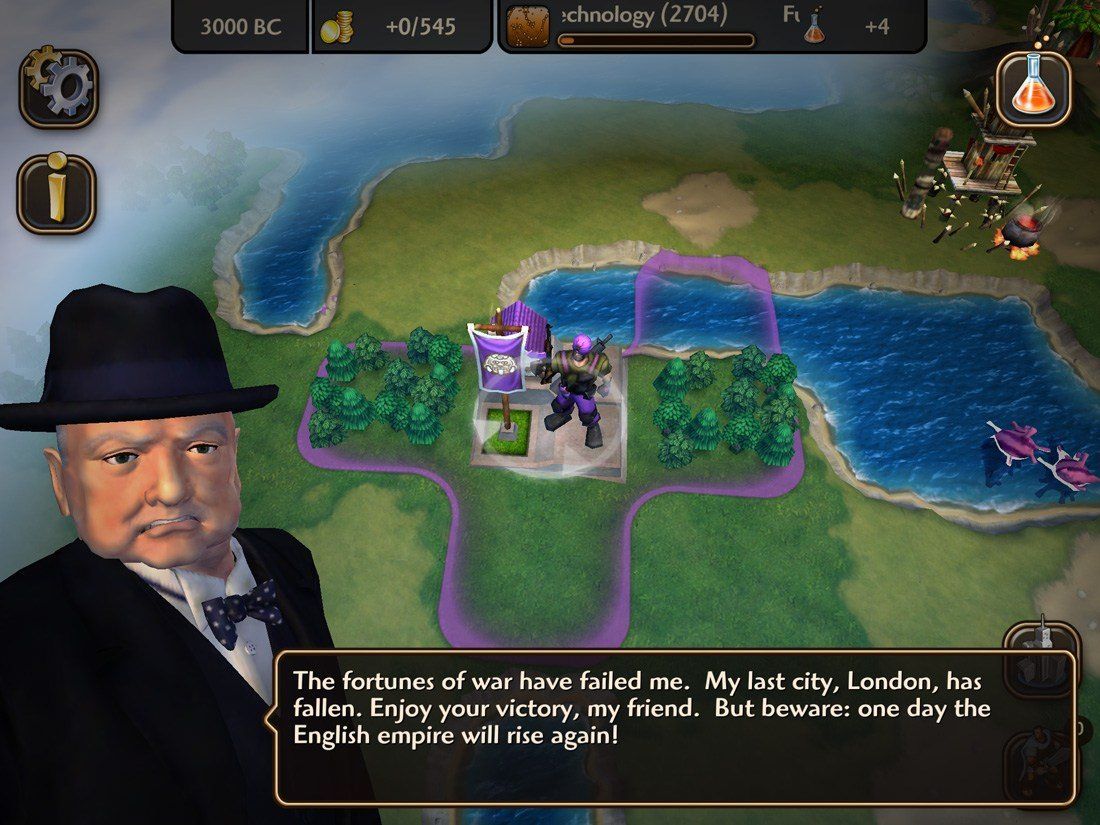 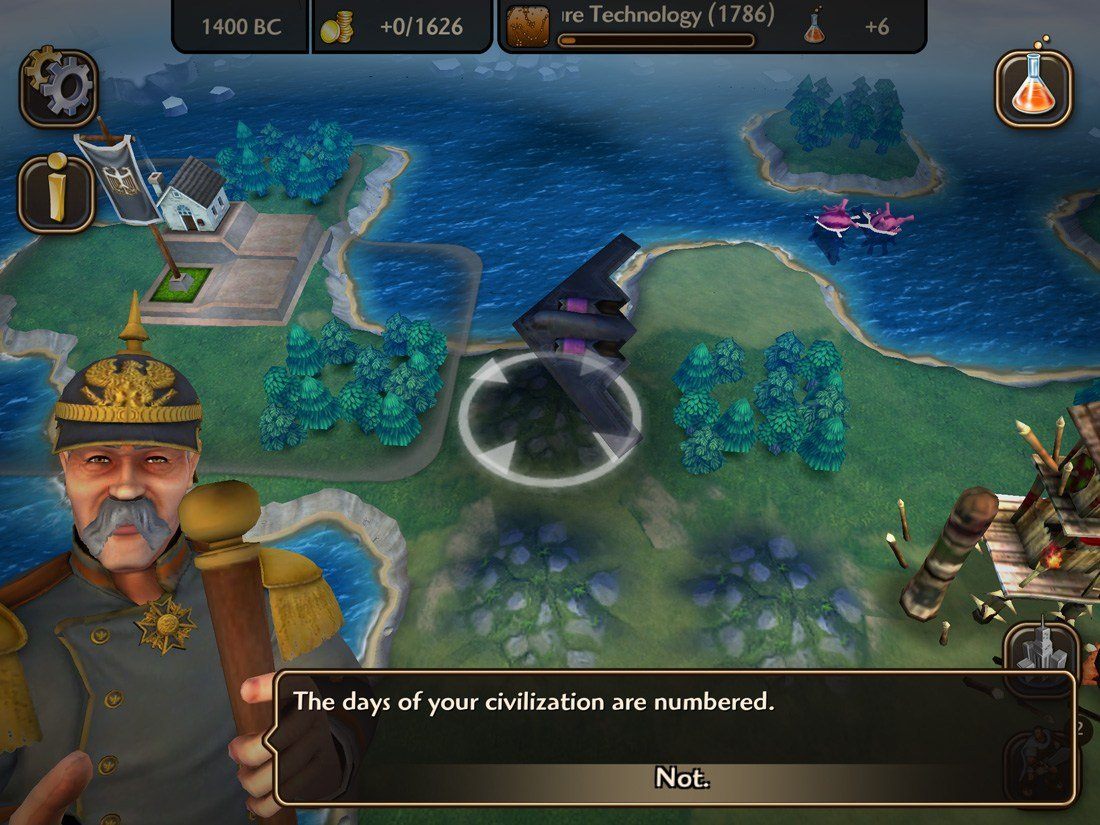 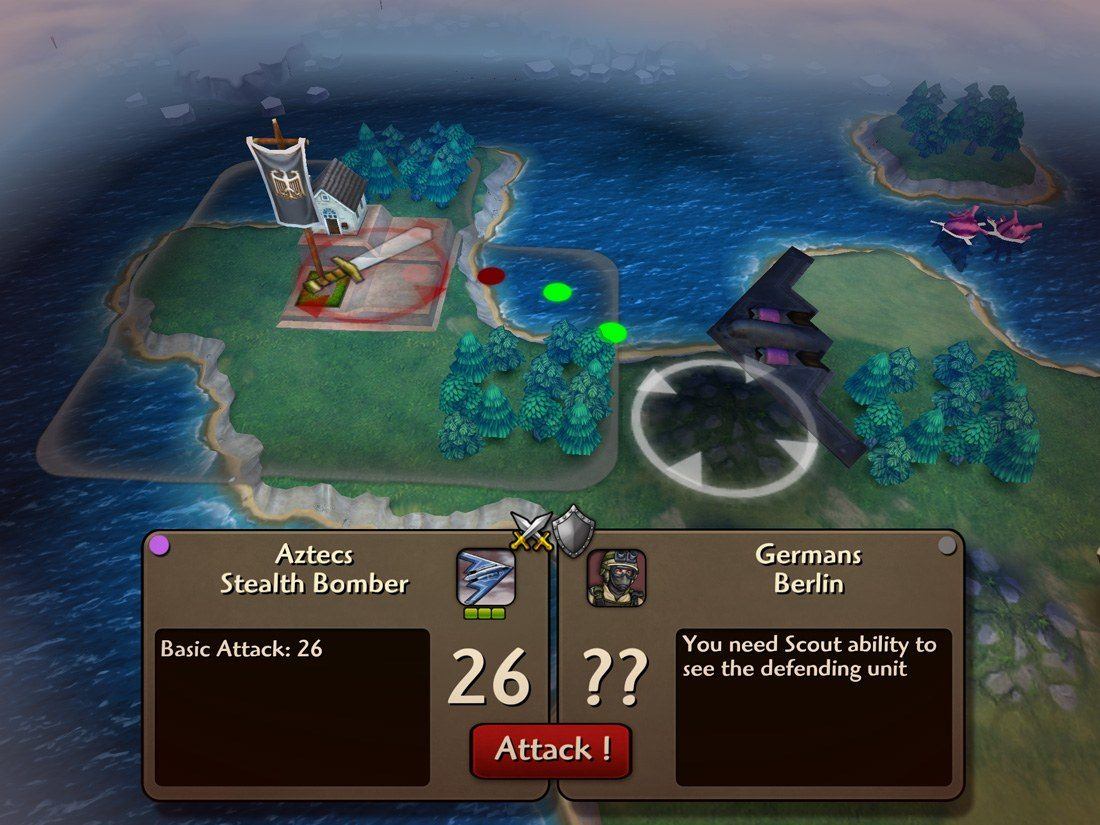