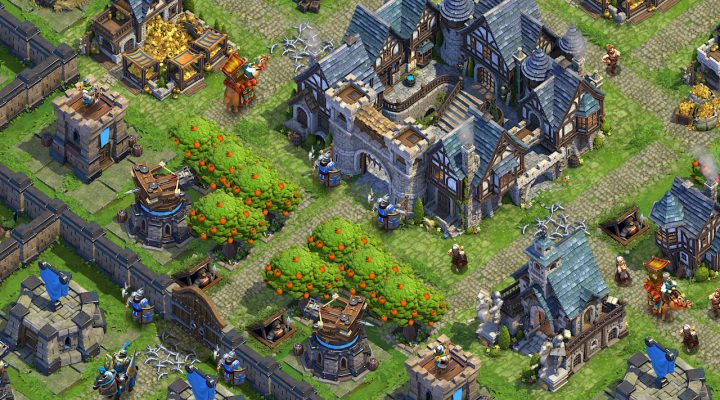 Big Huge Games have just announced that they’re working on a new free-to-play mobile strategy game, DomiNations, and it will arrive some time next year. Partnered with Nexon M, Big Huge Games is planning on releasing DomiNations for both Android and iOS devices.

Featuring strategic, real-time combat that will see players battling out of the Stone Age all the way up through the Space Age, DomiNations is clearly heavily influenced by Big Huge Games’ earlier desktop hit, Rise of Nations. Single-player and cooperative gameplay modes have been confirmed, but no information on player-vs-player multiplayer was mentioned in the announcement.

DomiNations is the debut title for the newly re-formed Big Huge Games and it will be the first game in the developer’s history that will be released on mobile devices. Big Huge Games originally formed in 2000 and released the critically acclaimed Rise of Nations in 2003. A little under a decade later, Big Huge Games closed down following the dismal success of Kingdoms of Amalur, which they co-developed alongside 38 Studios. 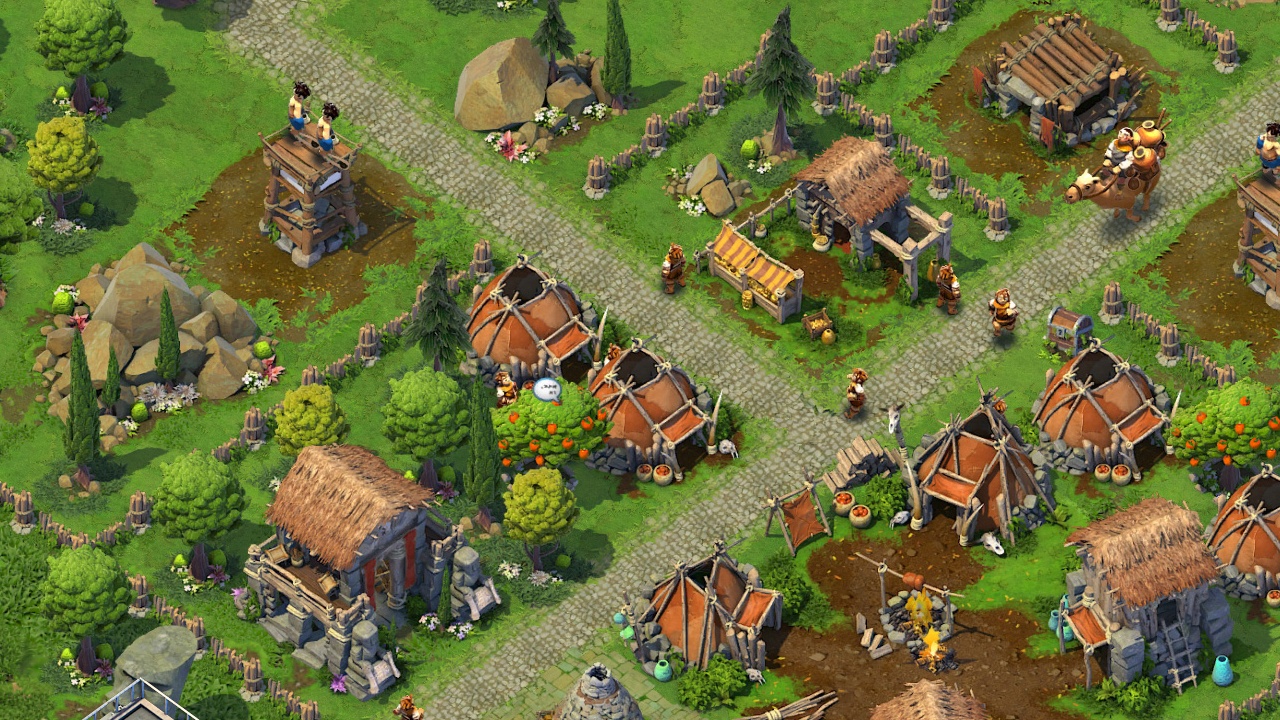 One of Big Huge Games’ original founders, Brian Reynolds, broke ties with Zynga in 2013 to go on to form SecretNewCo, where it was rumored he had begun working on a Civilization-like game. In today’s announcement, Reynolds has confirmed that he has re-branded SecretNewCo as Big Huge Games.

“We’re honored to continue the legacy of Big Huge Games,which we founded on the concept of making fun, beautiful and innovative gameplay experiences on mobile devices,” said Brian Reynolds, in today’s announcement. “Nexon is lending us its proven free-to-play expertise in pursuit of that goal, and we can’t wait to show players what we’ve created together.” 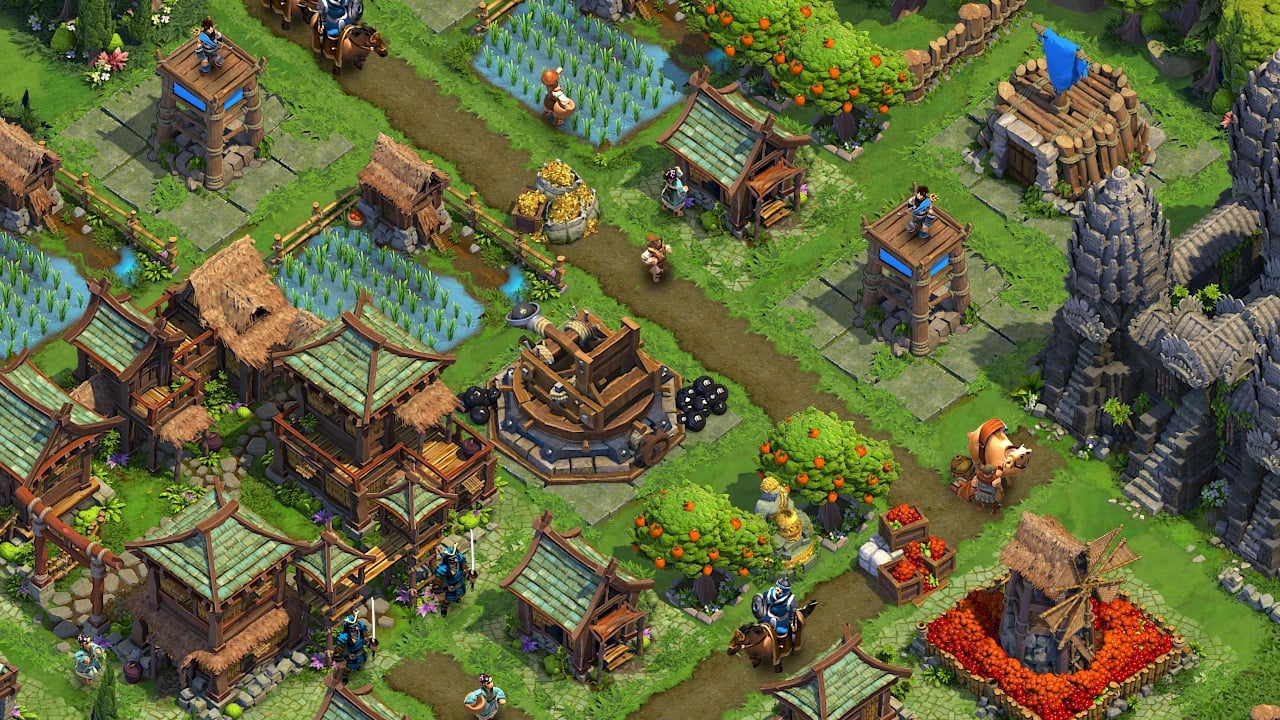 Considering Reynolds history as the lead developer on Civilization II, we’re going to keep our hopes high. DomiNations’ release date is set for sometime in 2015.

Bring a Chaotic Town Back to its Senses in Twisty Hollow