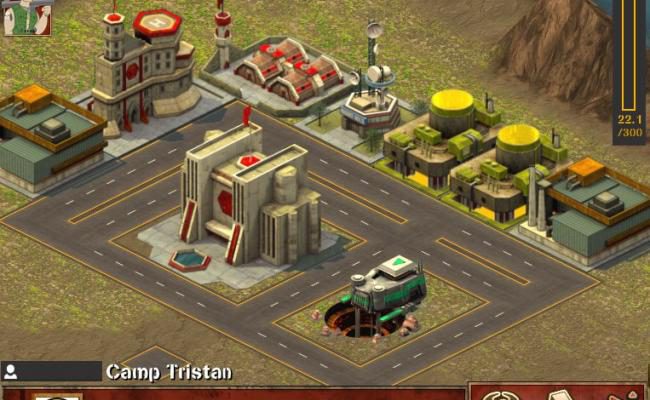 Playdom is the latest social game developer to delve into the world of military strategy, and will be doing so with its upcoming Facebook title City of Might. First revealed at E3, details are still hard to come by, but we’ve got a few images and brief description to whet your appetite for destruction.

The game will be up against some heavy competition, including recent releases like Army Attack, Empires & Allies, and Global Warfare. So what exactly is City of Might all about? Well, here’s what Playdom had to tell us:

“In City Of Might, players can build a mighty city and defeat their enemies in battle. Players plan their cities, harvest resources, make money, expand their armies, and build weapons of war. Players can join already powerful alliances or invite friends to start their own. Members of your alliance can defend you in battle, help you attack your enemies, fight alongside you in multiplayer strikes, compete in tournaments against other alliances, and climb the ladder to fame all in real time.”

Though it doesn’t have an exact release date, Playdom says that City of Might will be coming to Facebook this Summer. In the meantime, we have one screenshot of the game and some character art to get excited about. Stay tuned to Gamezebo for future updates on the game. 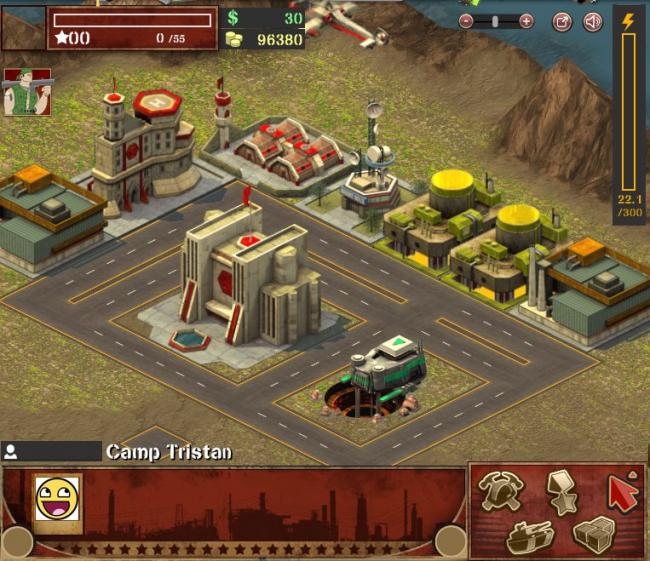 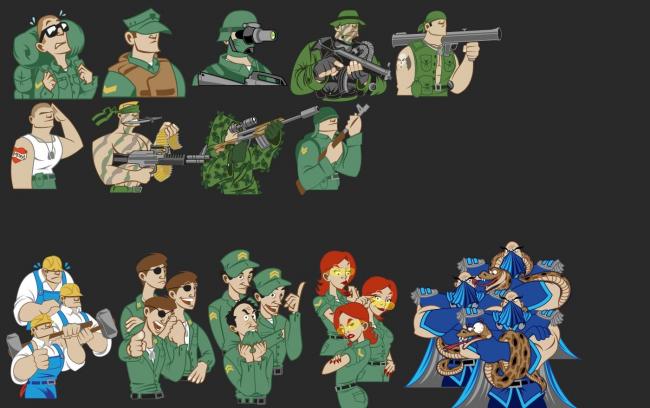