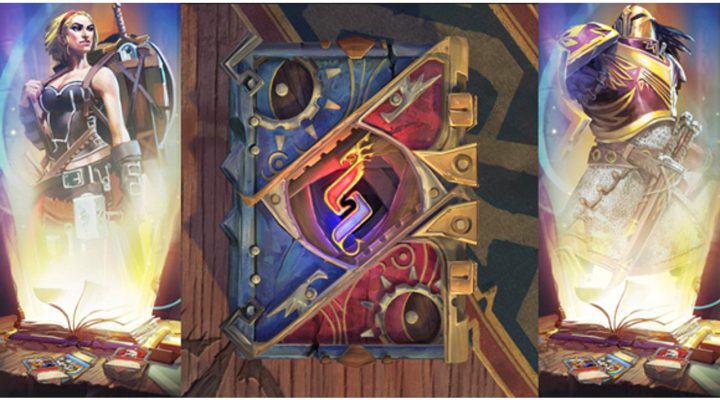 RuneScape the MMORPG, which has been kicking around since 2001, serves as the base for this game which was revealed this past weekend at RuneFest, the fan gathering for RuneScape players. The game is set in the universe of Gielinor and will feature RuneScape characters, items, and enemies, including classic boss monsters to take on. 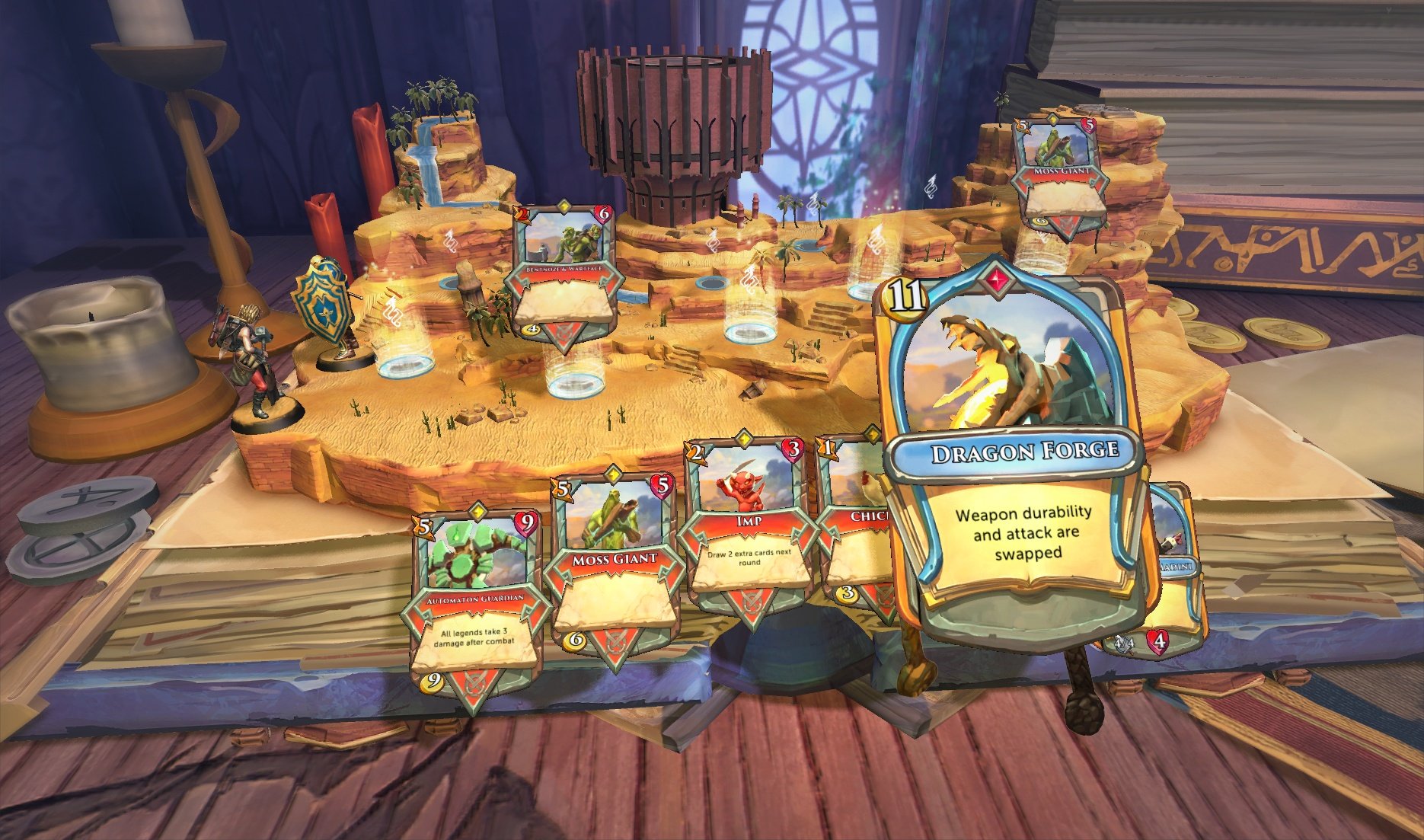 The game is interestingly built around quest building, which will allow players to supposedly “craft their own miniature RPGs,” instead of just creating random scenarios for players to battle in with their cards. The game will also have a connection to the full RuneScape, as players in the MMORPG can earn cards there to use in the CCG.

Chronicle: RuneScape Legends, which is a working title that is subject to change, is set to launch on mobile – both phones and tablets – along with desktop versions, sometime next year. Details are scarce beyond that, but given how much the CCG genre has taken off, it’s not a surprise that a major free-to-play MMORPG player would try their hand in the genre. And with card games like Hearthstone and Scrolls coming to tablets, the mobile landing point shouldn’t come as a surprise either.

Seabeard Release Date Confirmed as ‘Before the End of the Year’

Epic of Kings Promises a Console-Quality Experience in 2015