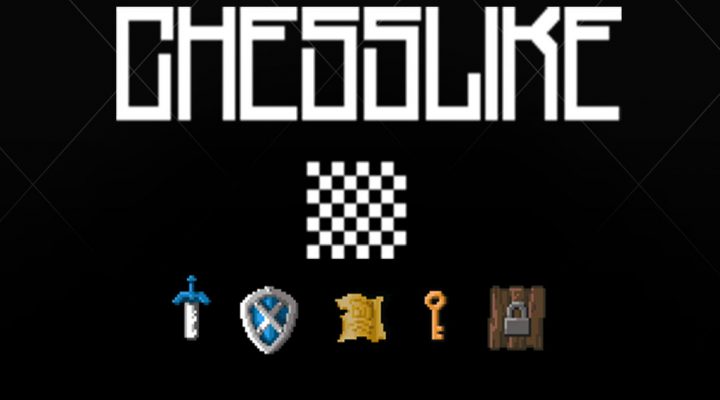 Chesslike: Adventures in Chess from Moore Interactive isn’t chess. However, it’s chess like. While elements of the game are certainly familiar, what’s actually on tap is nothing like the strict, orderly game of knights, pawns, queens, checking, and mating.

The most immediately noticeable thing about Chesslike is that it does away with the traditional 64-square board. Instead, boards are irregularly-shaped, are based around dungeon-crawlers, and even contain pitfalls (admittedly, pitfalls can be part of a traditional chess board, too. Maybe some of us got bored learning how to play, and started methodically drilling through the cardboard with a dull knife. Just saying).

Moreover, pieces in Chesslike aren’t locked into roles. True to history, even a pawn can rise up to challenge the royalty with the aid of swords and shields. There’s also an online level editor for anyone that wants to build a game of “AwesomeBallz TurboChess 666” for their friends to attempt.

If you can’t wait for the mobile release, Chesslike: Adventures in Chess can be played in your browser right now. You can also save your wild desire to conquer for the iOS and Android versions coming later this month.

Oh My Gawd, a Mean Girls Game Is Incoming