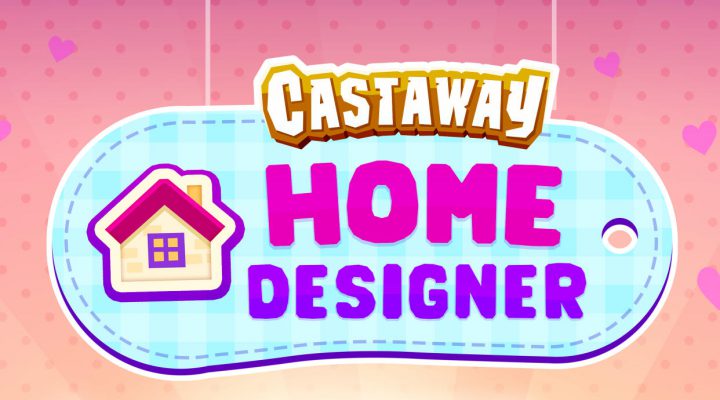 Back in 2014, years before Nintendo even hinted at bringing their lovable life sim to mobile devices, developer Stolen Couch Games gave us their own spin on Animal Crossing in Castaway Paradise. Their relaxing escape saw you shipwrecked on the beach of an island populated by friendly animals that immediately began asking for favors as soon as you got your footing, sending you on apple-tree-shaking runs, flower-planting excursions, and fishing trips that all brought to mind Nintendo’s powerhouse IP. Of course, channeling Animal Crossing also meant collecting tons of clothing to stuff in your character’s fashionista wardrobe and purchasing furniture to brighten your initially empty island home.

If that last feature is the one that most piques your interest, you’re in luck: Stolen Couch are working on the follow-up to Castaway Paradise, and it’s entirely focused on the sim’s home décor side. Castaway Home Designer will feature the same set of characters as its big brother, but this time you’ll be decking out their homes with theme-appropriate tables, chairs, wallpaper, and more in order to appease the animal owners. 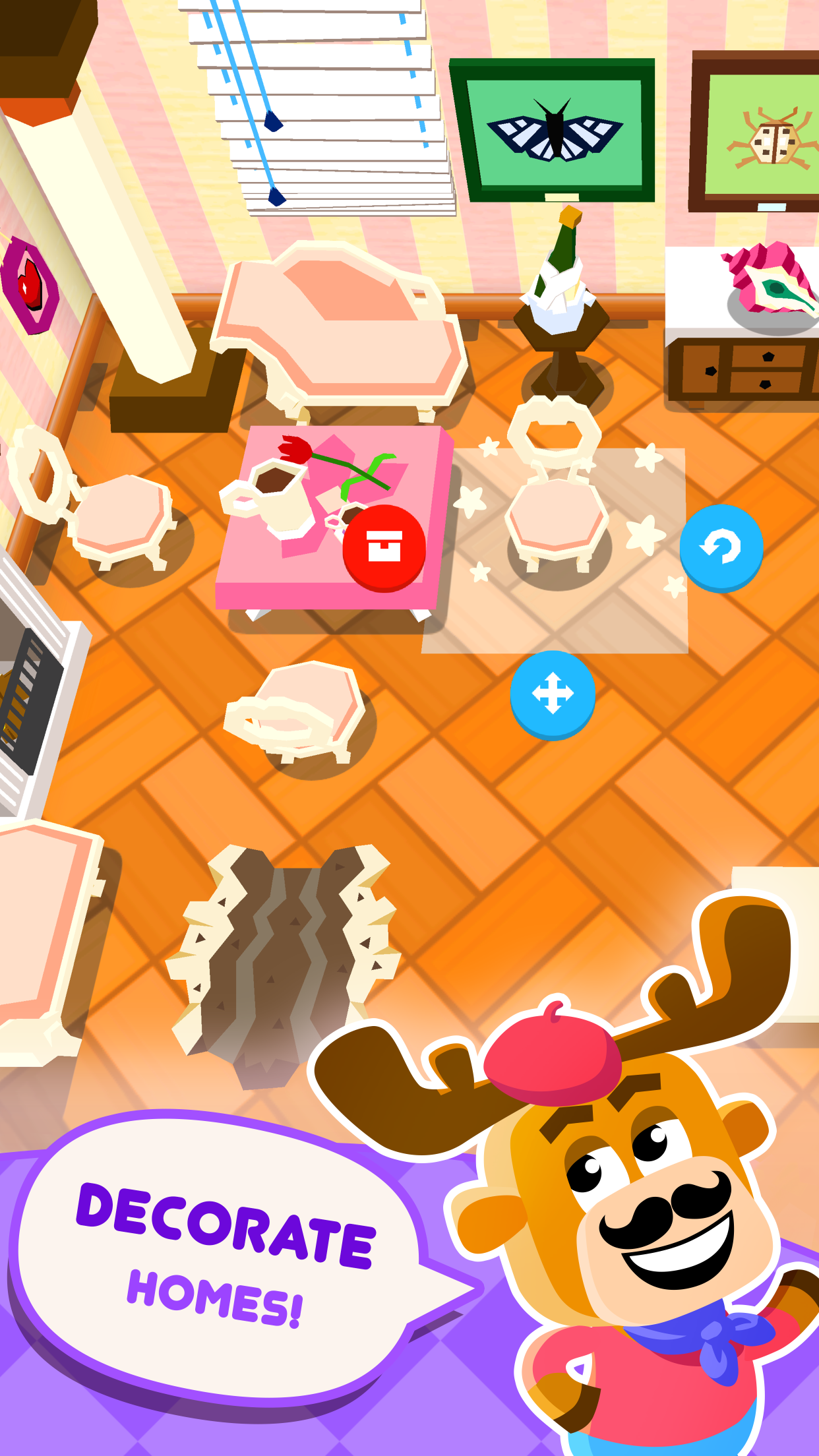 You’ll unlock new objects as the game progresses, expanding your interior design arsenal and allowing you to create more intricate home layouts. As in Castaway Paradise, you’ll have control over where items are placed, so if you think the oversized speaker system works best right next to the bed, go for it! Have you always imagined Gustave has an addiction to antique couches? Fill up his foyer with them! Stolen Couch has reported there will be over 1,000 items available at launch, so the decoration combinations are essentially endless.

If this gameplay sounds vaguely familiar, it’s because Nintendo has already proven the concept with Animal Crossing: Happy Home Designer on the 3DS. That spin-off saw you decorating Animal Crossing characters’ homes in order to meet their themed wishes and unlocking new challenges and items as you progressed. Of course, Happy Home Designer was a blast and a great change of pace from the real-time simulation of the base series, so we’re excited to see Castaway Paradise follow in its designer footsteps. We won’t have to wait long to see how Stolen Couch’s version of the genre plays out: according to Pocket Gamer, Castaway Home Designer is set to launch on March 1st on iOS.

Return to the Future in Futurama: Worlds of Tomorrow