Candy Crush Soda Saga is a sequel to you-know-what 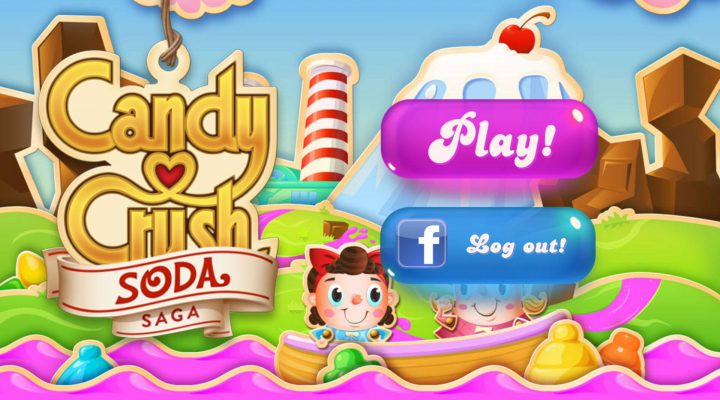 King hasn’t traditionally done sequels, but if the last few weeks are anything to go by, traditions can change pretty quickly. Hot off the heels of Bubble Witch Saga 2’s launch the company has soft-launched Candy Crush Soda Saga on Android and Facebook.

I think it’s safe to assume you’ve already guessed what it’s a sequel to. 😉

We’ve gone hands on with the first dozen levels this afternoon, and so far it seems to follow the “if it ain’t broke, don’t fix it” approach. That said, we’re already seeing some fun new twists. We’ve been freeing gummy bears trapped in ice for the most part, and we’ve already stumbled across a new mechanic that’s messing with our heads – candies that fall in different directions. In one level the top and bottom would fill to replace crushed candies, while on another the candies would move around the board counter-clockwise.

And that’s just our experience with the first 12 levels. 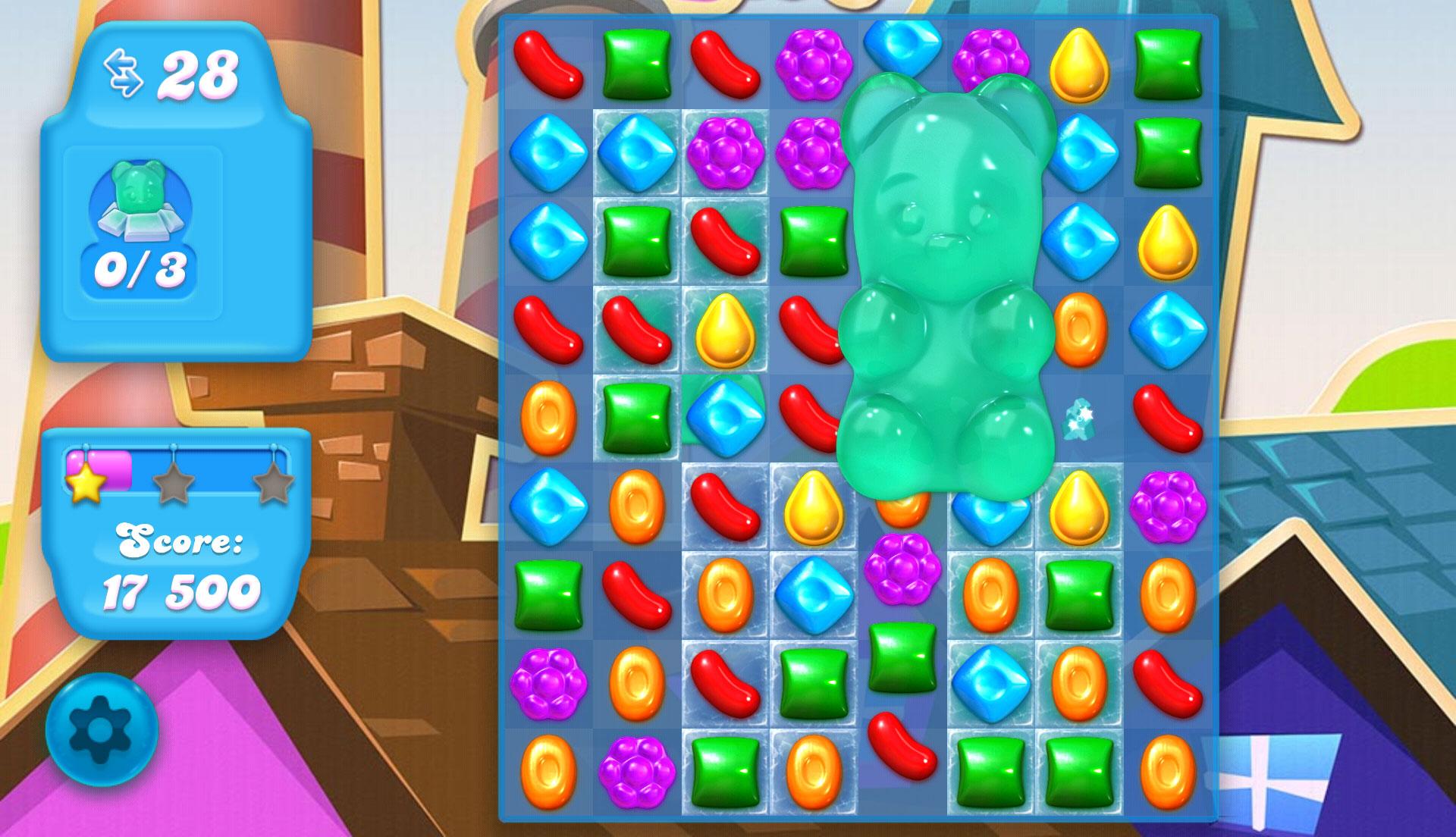 There’s no word yet on which countries have access to it yet (we’re playing it courtesy of Google Play Canada), why they didn’t soft-launch on iOS (TouchArcade says it’s coming to soon though), or when a wider release is coming. We’ll be sure to let you know anything as soon as we hear it.

If you live in one of the lucky mystery countries that already has Candy Crush Soda Saga, you can get it for Android here and Facebook here.

In the meantime, we’ll try and figure out why the word “soda” is in there.