Home / Upcoming / Calculords 2 Will Math You so Hard

Calculords 2 Will Math You so Hard 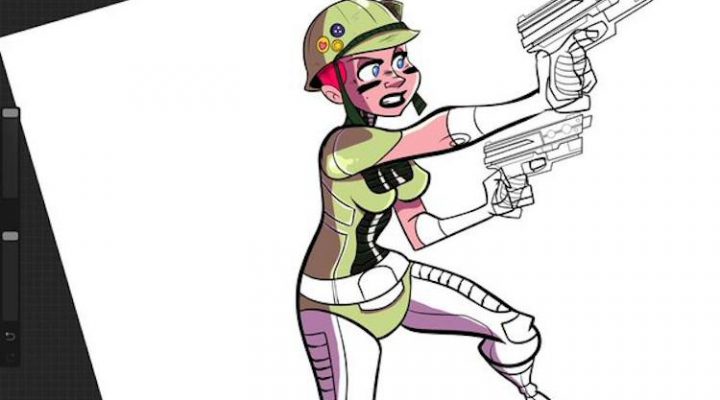 Remember Calculords and how wonderfully addictive its combination of card gaming and turn based tactical combat was? You’ll be excited to know that a sequel is imminent.

Promising a lengthy single player campaign set 30 years after the end of the original game, Calculords will also include cross-platform PvP, allowing you to battle with your friends across iOS, Android, and Steam. There’s more too. You’ll be able to create your own cards through picking artwork and special abilities, earning those skills and power ups as you play. Customized cards will be usable both in the campaign and PvP, adding a great personal twist to things. 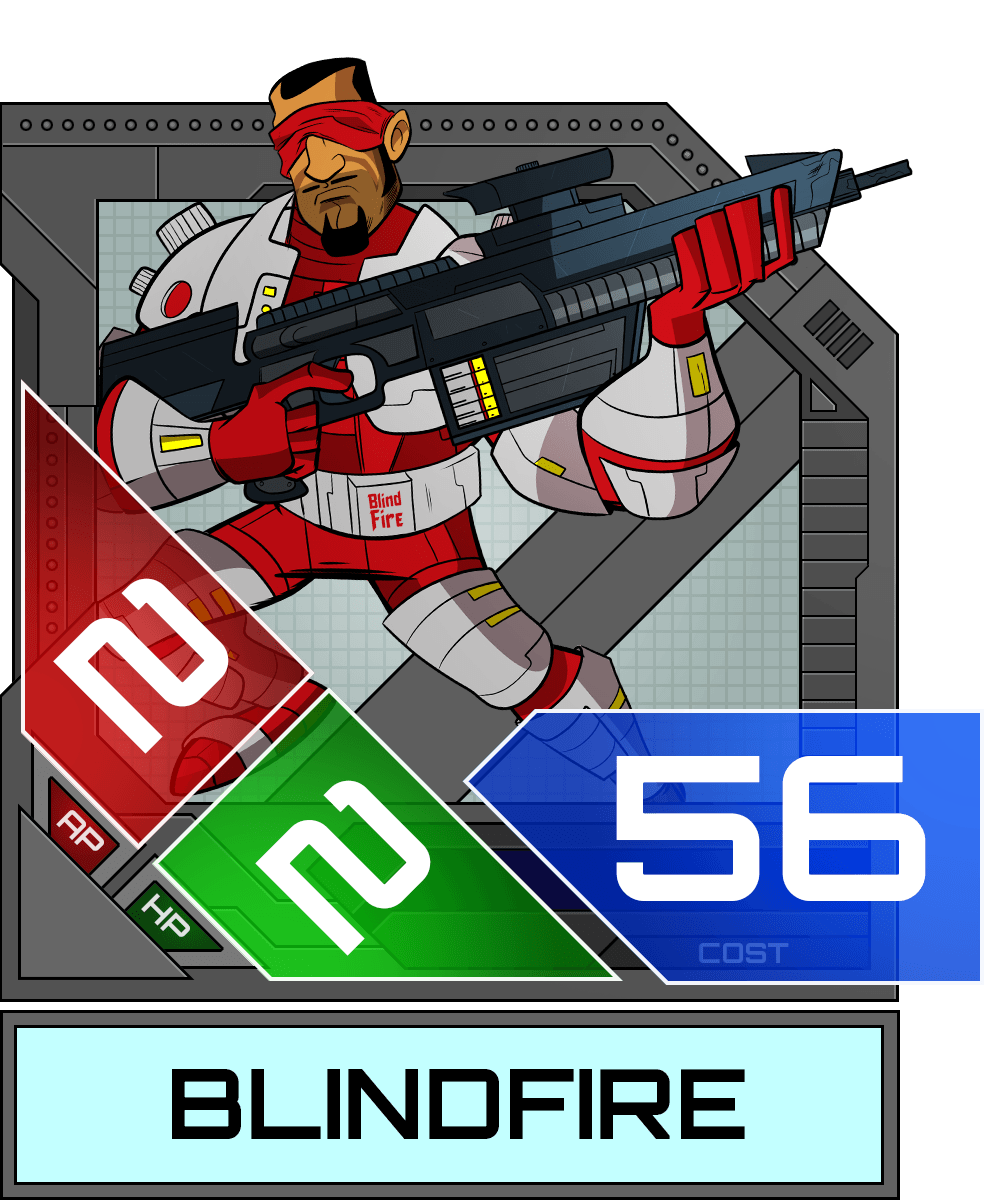 In more subtle changes, tweaks are also being performed such as the need to capture two lanes to win a battle, and decks that are built entirely from unit cards …and that’s about all we know so far. There’s no in-game screenshots to gaze at just yet, nor a release date, but it still all seems pretty exciting to us.

Once more has been revealed, we’ll be sure to let you know.