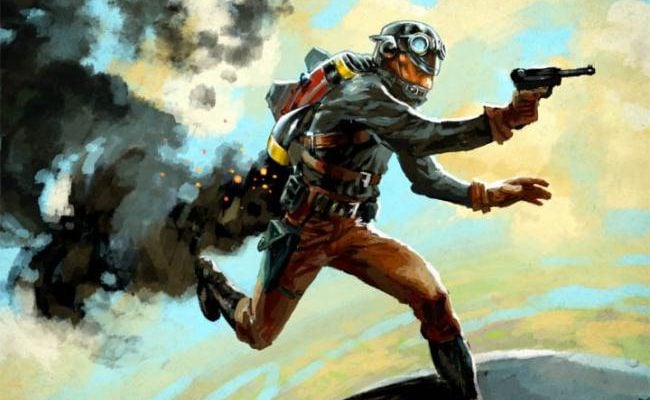 Card games are near and dear to the hearts of many of us here at Gamezebo. Heck – we’ve recently posted up an article saying just as much. That’s why our ears perked up when the developers at Kyy Games reached out to us. Their upcoming Cabals: The Card Game is currently undergoing beta testing, and is expected to release on a multitude of platforms later this summer.

Not unlike Kyle Poole’s popular Shadow Era, Cabals will be an online collectible card game utilizing a freemium business model in which players can buy additional cards through in-app purchase. At this time, the game is slated for release on iPhone, iPad, Android, and browsers. What will set Cabals apart from similar games currently available on these platforms is both its theme and a unique gameboard mechanic that the developers promised ensures “no two matches play alike.” 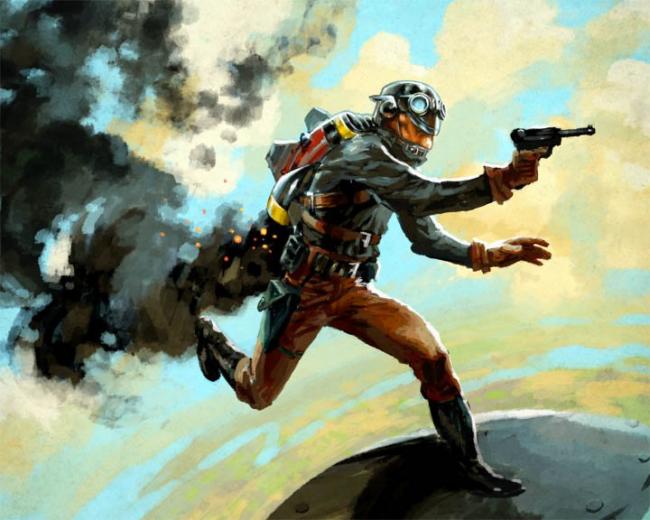 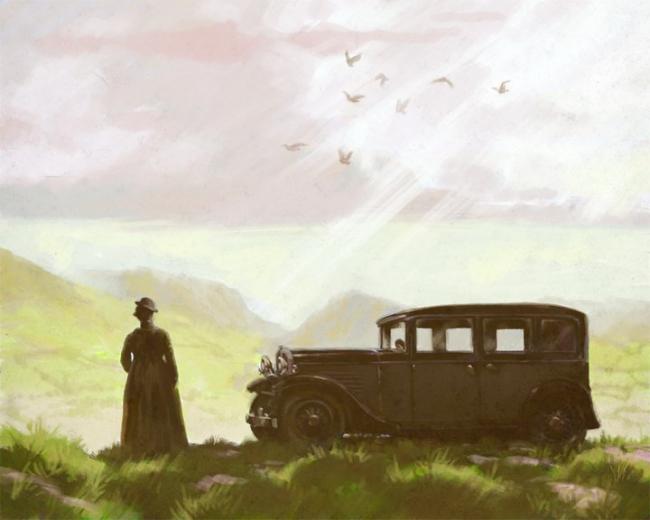 The story, setting, and characters all revolve around a conflict to shape the future of humanity. While such a grandiose storyline might be typical of the genre, Cabals steps away from the typical fantasy-themed settings of such games and replaces it with a gritty alternate history twist combining elements of alchemy and science fiction in what appears to be the early 20th century.

The unique gameboard is said to provide a distinctly tactical element to the game, and the developers are promising four different Cabals to choose from at launch (we’re assuming this translates to four different starter decks). In the months following the game’s release, Kyy Games is planning on releasing a number of tweaks, updates, and new cards to keep players coming back for more.

If you’re wondering what makes Kyy Games so uniquely fit to tackle the world of CCG’s, here’s an interesting tidbit for you: CEO and co-founder Mike Rosendhal is a former Magic: The Gathering national champion. That’s one heck of an impressive credit to bring to the table. 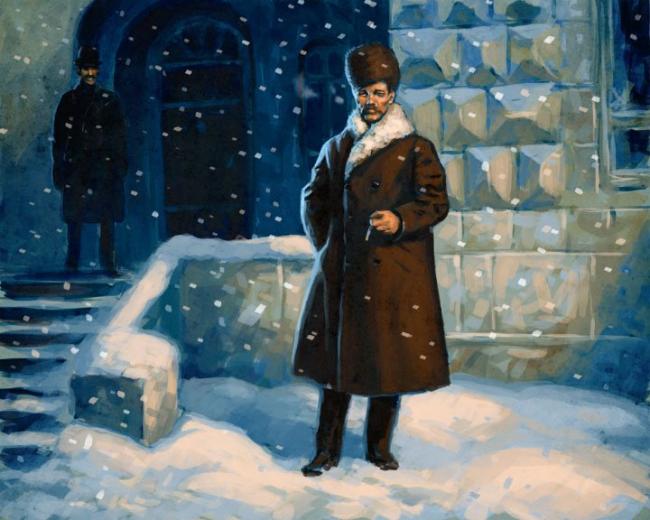 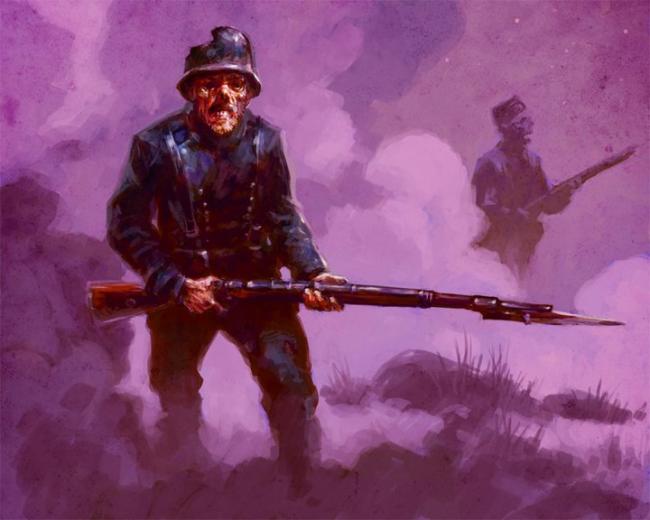 Can’t wait until later this summer to get your hands on Cabals: The Card Game? The game has just entered a closed browser-based beta, but as of this writing, they’re still taking sign-ups on the site. Click here for your chance to get in on the action early.