Build Your Own Small World in Disney Magic Kingdoms 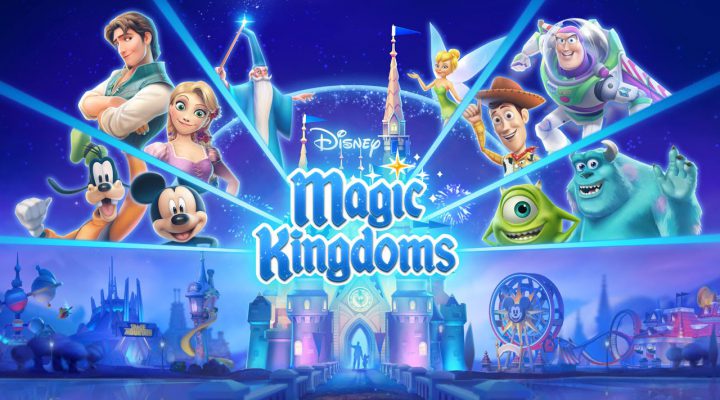 Gameloft could really use another big hit, seeing as its mostly been in the news for reasons other than its games. Fortunately, it appears to have one of the most no-brainer concepts possible ready to rock: Disney Magic Kingdoms, a builder where you can construct your own Disney Park.

Seriously, it’s a wonder no one decided to put together a Sim City-esque take on Disney’s iconic theme parks before now. As you can see in the trailer above, you’ll be able to plop down real life attractions like Mickey’s Fun Wheel, Astro Orbiters and Monster’s Inc. Laugh Floor, and it appears they’ll all be highlighted by some very cool visual effects.

It’s got to have Space Mountain, though, or it’s a dealbreaker for yours truly.

Gameloft says you’ll be able to visit “The Most Magical Place on Mobile” soon on iOS, Android and even Windows Phone. It’s even showing off a playable build to press at GDC next week.

In the meantime, you can help unlock group rewards for the game’s launch by visiting the Disney Magic Kingdoms official site, registering your Facebook account and spreading the word about the game with friends. Because if you’re a big enough Disney Parks fanatic to get excited by something like this, chances are you know someone else who is too. It’s a small w— … you see where we’re going with this.

Chesster to Bring Match-3 and Chess Together

Huntdown Looks like a Healthy Mix of Blade Runner and Robocop