Brunhilda and the Dark Crystal Preview 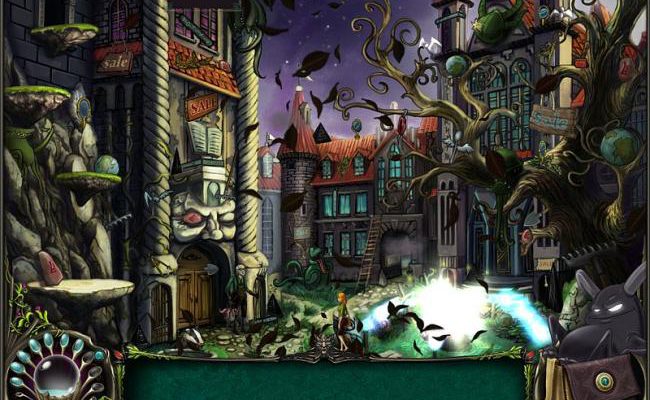 Codeminion and Twin Bottles have released a new video for their upcoming hidden object adventure game, Brunhilda and the Dark Crystal, and we got the exclusive scoop!

Be sure to set an alert to follow this game and be notified the moment Brunhilda and the Dark Crystal is released.

Brunhilda and the Dark Crystal – preview and screenshots

Codeminion, creators of such hit puzzle games Ancient Quest of Saqqarah for the PC and StoneLoops! Of Jurassica for iPhone, have been quietly busy for the past year working with Twin Bottles (a new game shop we predict you will hear a lot about in the future) to develop a new hidden object game, Brunhilda and the Dark Crystal.

The story line is as follows: You play as Brunhilda, a normal girl (with a difficult name to spell) who has been taught by her eccentric aunt a bit of magic and wizardry. When her aunt disappears, she embarks on a quest to find her aunt in the Realm of Magic, with magic wand in hand and accompanied by grumpy demon. 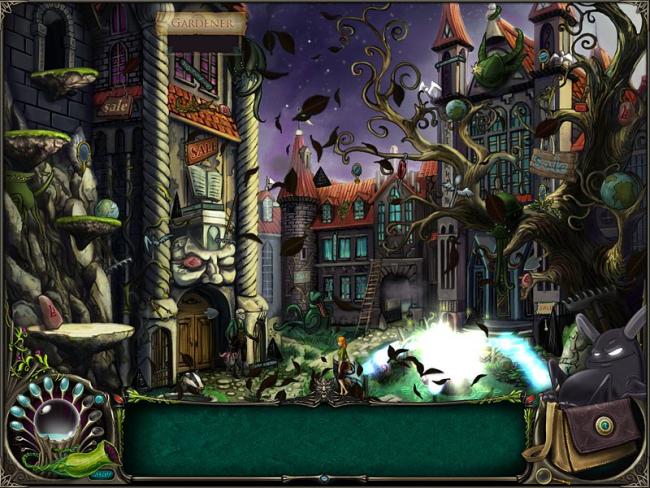 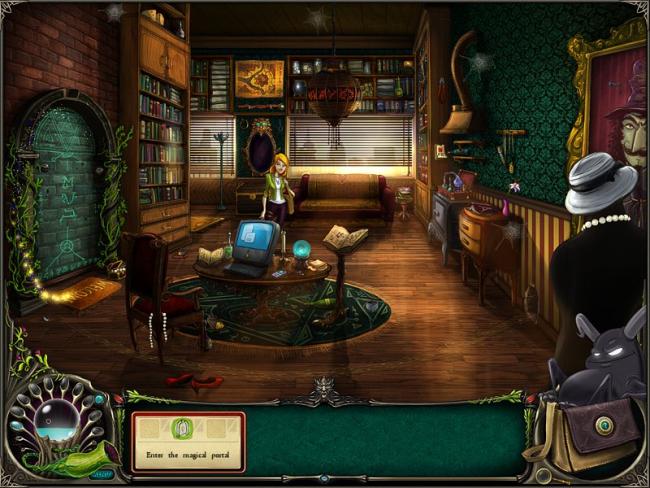 The game is being developed by Twin Bottles in partnership and usingCodeminion’s proprietary CUG framework, the same game engine they used for Saqqarah.

Check out our screen shots and set an alert to follow the game. We plan on posting exclusive game video soon and when you set an alert, you’ll be notified when the video is up as well as when the game is released.