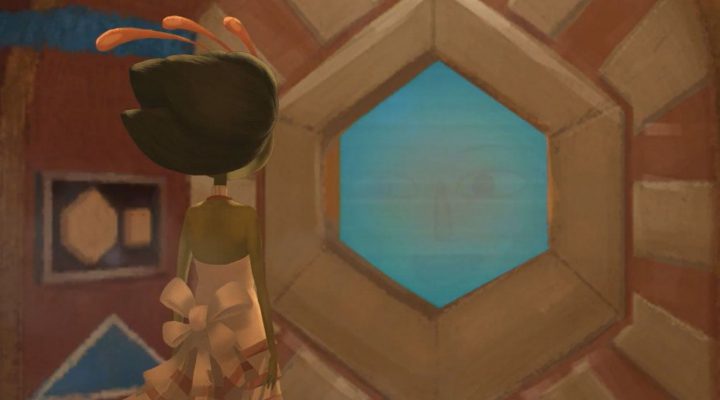 After a Kickstarter-shaking crowdfunding session, Double Fine Productions turned out a splendid adventure game in January 2014 with Broken Age: Act 1. But there was just one small problem…

Act 2 was nowhere to be seen.

Thankfully, that’s all about to change. IGN has the exclusive scoop, but in short, here’s what you want to know: Broken Age Act 2 has a release date of April 29th across all platforms (yes, including iOS and Android).

The IGN piece doesn’t mention anything beyond PC and PlayStation, but Double Fine has confirmed the wide range of platforms in a Facebook post.