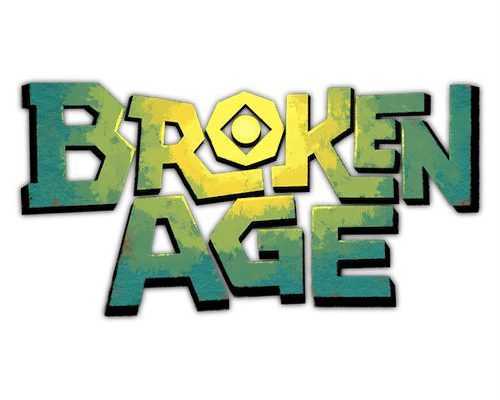 A first glimpse at one of the most funded games in indie history.

The Kickstarter launch for “Double Fine Adventure” last year took the internet by storm, reaching its $400,000 goal in a mere eight hours, and going on to earn over $3 million in 30 days. Although Double Fine has been keeping its 90,000 backers informed of developments on the now-officially titled Broken Age via videos and blog posts, the rest of the world has been largely unaware of how the adventure game is shaping up.  We now have a little more to chew on, thanks to the first public reveal trailer and website launched last week.

When everyone and their dog was throwing money at Double Fine in February 2012, Broken Age was little more than a “What if?” scenario in which Tim Schafer pondered the potential for getting a classic point-and-click adventure game funded entirely outside of publisher restrictions.   What little we knew of this desperately wanted game was filled in based on the history of Schafer and Double Fine, whose games like Grim Fandango, Psychonauts, Stacking, and The Cave pointed to a quirky, humorous experience in a bizarre but immersive world.  Although these will undoubtedly be important aspects of the finished project, our first glimpse of Broken Age hints at something potentially more melancholy.

Broken Age will focus on the separate but parallel lives of a young boy and girl as they attempt to break free from their current, and less than preferred, existences.  The boy lives alone on a spaceship under the “care of a motherly computer.”  The girl resides in a remote village, which has chosen her to become a human sacrifice to a monster.  They both fight back against these lives they did not choose, and inevitable adventures follow.

With Double Fine artist Nathan Stapley (Psychonauts, Brutal Legend, Costume Quest, and others) taking over as lead artist for Broken Age, the exaggerated, almost anime-like faces of those titles have returned, putting an emphasis on character expressions and emotions.

Its exact gameplay layout is currently unknown, but ultra-classic features like the action interface appear to be abandoned for direct point-and-click interactivity and a larger area for the gorgeous game world.

Although Broken Age was initially planned to be available by October 2012, the expanded funding resulted in an extension of the project’s scope and actual release.  When it releases later this year, it will be alongside a documentary of the game’s development, created by 2 Player Productions, that showcases the game’s path to existence “warts and all.”

If you missed out on the initial Kickstarter and want to get a peek at the juicy backer-only details, you can still become a “slacker backer.”  Or, just keep hitting “play” on the video over and over until we bring you the next mouth-watering update.