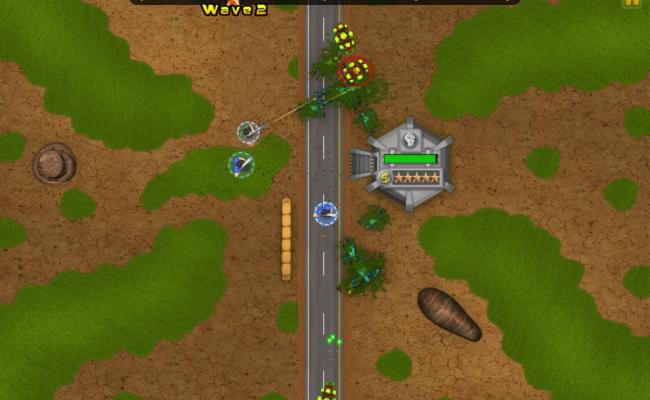 Trying to think of what life was like all the way back in 2009 usually conjures up images of carrier pigeons and foot-powered Flintstones cars, but if you happen to work at 10tons, you probably remember fondly as the year that you launched the line-drawing meets tower defense hit Boom Brigade. Now after countless other great releases, from Joining Hands to Azkend 2, 10tons is looking to bring the Boom Brigade out of retirement.

The developer has just announced Boom Brigade 2, a follow-up to their nearly 3 year old defense title that’s been a long time coming. Fans of the original will be able to look forward to a return of all of the characters and most of the monsters from Boom Brigade, but that doesn’t mean there won’t be plenty of new content to enjoy too. A fifth character, “The Sniper,” joins your troops, and five unlockable upgrades for each character will be available as you play.

Boom Brigade 2 will offer three chapters with a total of 30 missions, additional quick game modes, survival levels, and achievements/leaderboards. In other words, plenty of reasons for line-drawing defenders to keep coming back for more. 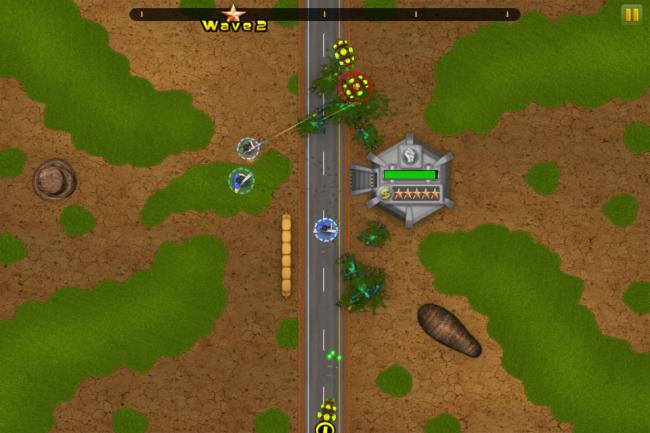 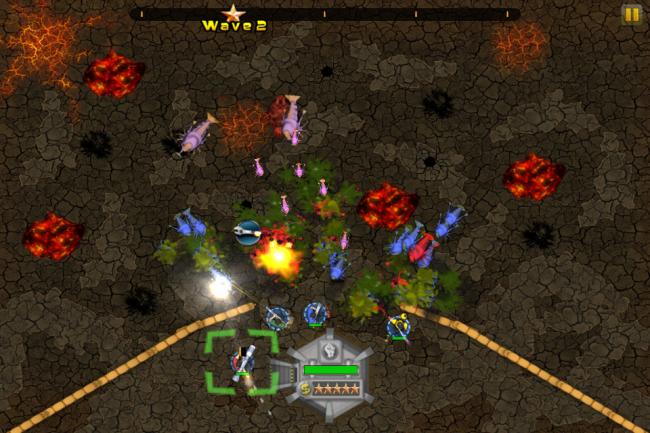 10tons are aiming to get Boom Brigade 2 on the App Store for an initial launch on iPhone and iPad this June, with PC, Mac, and Android versions to follow. Be sure to follow Boom Brigade 2 right here on Gamezebo to be notified the moment the game’s released.