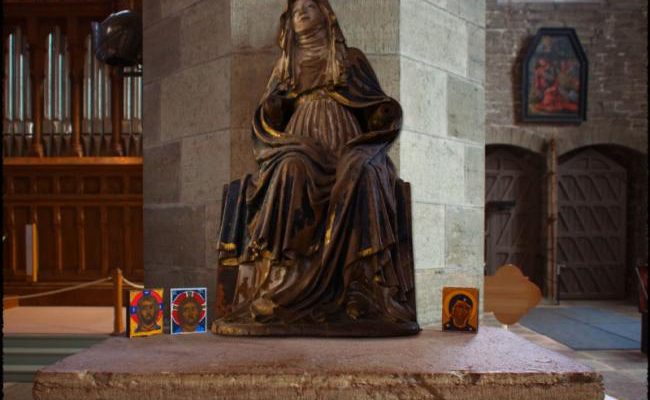 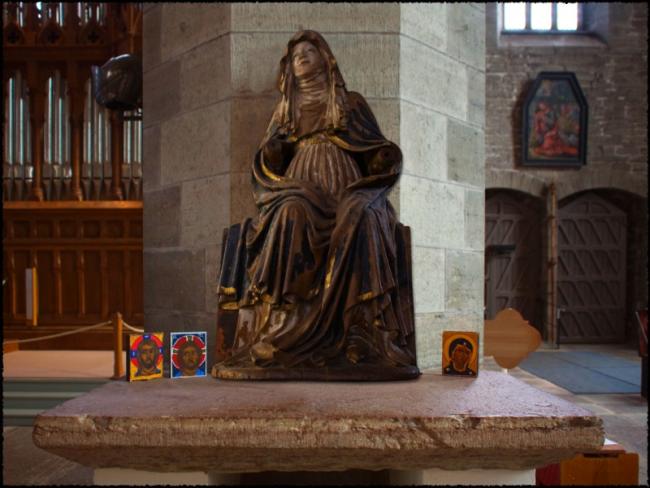 As the story opens, Carol finds herself with a dead client. But did the artist Christina Falk really kill herself? If so, why did she phone Carol the day before her death wanting to hire her? Was it really Christina that called Carol at all? 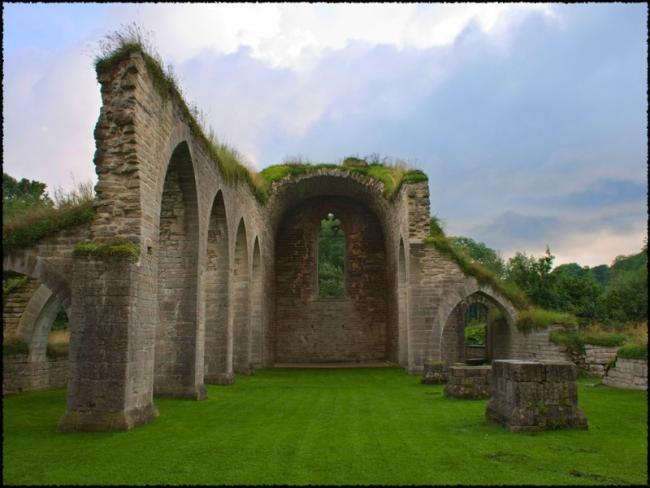 There’s little information or clues to go on, but after Carol uncovers some curious circumstances leading up to Christina’s death she just can’t let it go. 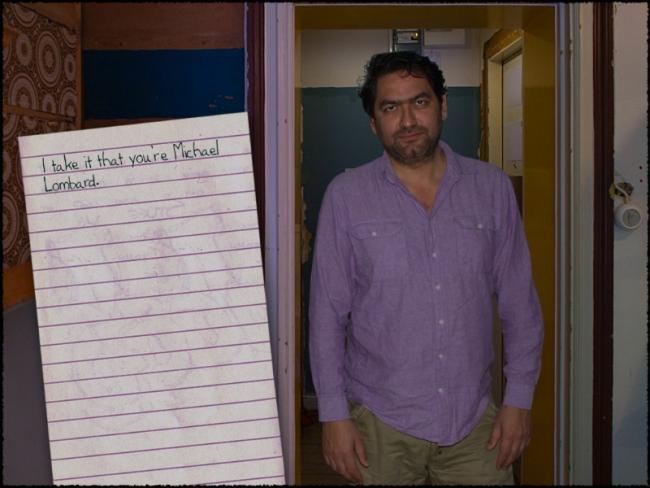 Like previous games in the series (which include Black Circle, The Color of Murder, and East Side Story), Blue Madonna is a mouse-driven adventure game with a unique art style that superimposes graphics onto real photographs. The game also features a hint system that players can consult at any time.

Sherlock Holmes and the Hound of the Baskervilles Preview