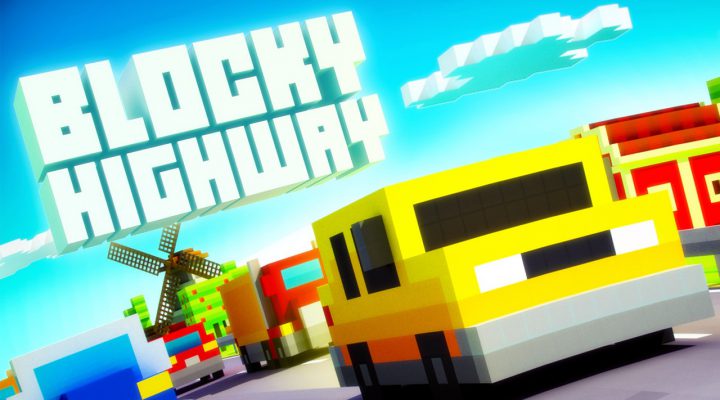 The developers of Blocky Roads are getting ready to release their newest game, Blocky Highway, next week for both Android and iOS devices as a free-to-play game. While Dogbyte Games admits that Blocky Highway is targeted towards younger players, they hope that the game’s endless runner mechanics will appeal to gamers of all age groups.

Molded after a fairly common mobile genre, Blocky Highway has players racing down a highway, seeing how far they can go while collecting coins along the way. The coins are then used to buy prize boxes which contain one of the game’s 30 collectible vehicles. 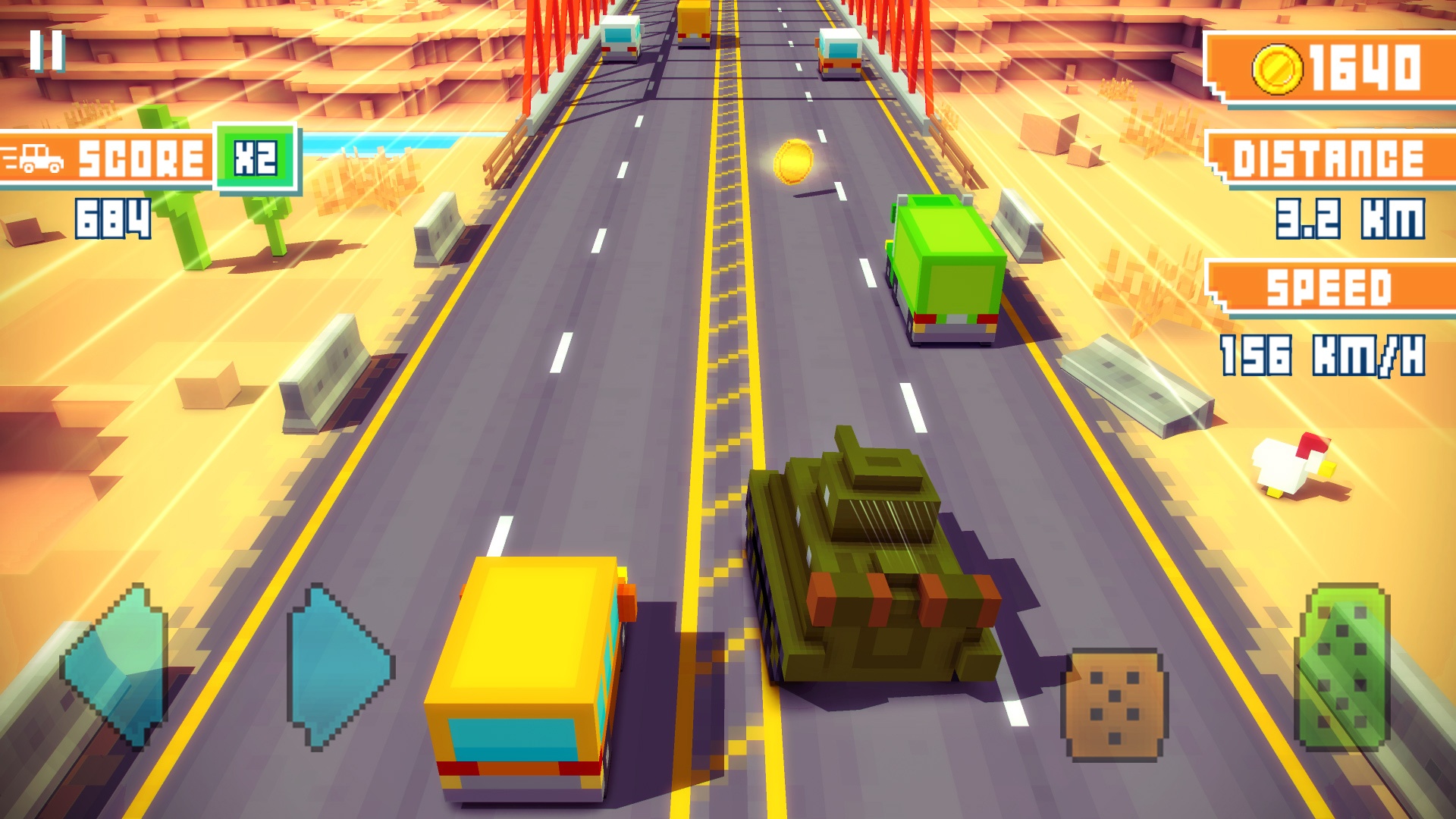 The assorted vehicles range includes a taxi, a go kart, a military tank, a school bus, and even a car that looks suspiciously like the dog van from Dumb and Dumber.

Antihero Is a Thieves Guild Simulator with an Oliver Twist

Five Nights at Freddy’s 4 Getting Halloween Update, but What’s in the Box?