Home / Upcoming / Blockwick 2 Arriving for Android and iOS next Thursday

Blockwick 2 Arriving for Android and iOS next Thursday 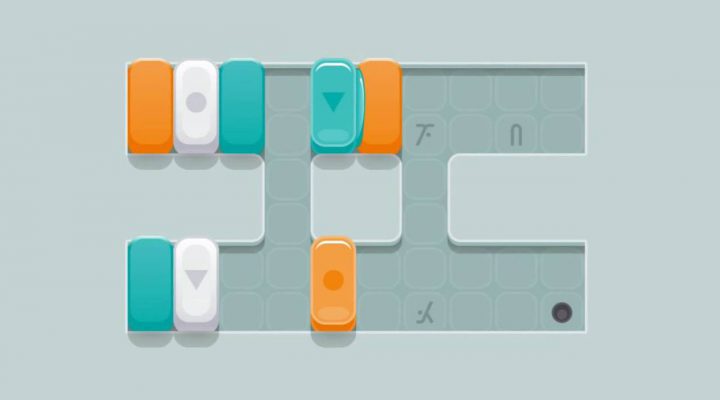 Yesterday the Keiffer Bros announced that they plan to release Blockwick 2 for Android and iOS on March 5th. Featuring 160 levels, a new soundtrack, and (according to the game’s website) 8 block types, Blockwick 2 targets puzzle game enthusiasts who are looking for a colorful new game to check out.

A launch trailer accompanied the announcement, showing some of the puzzle levels in action. The Keiffer Bros did a nice job of animating the block’s movements, especially the gooey-effect that the sticky blocks feature, making each level look like a fun experience to play around in.

The Kieffer Bros are known for producing engaging puzzle games. Some of their previous titles include Aqueduct, Spell Rift, and Orba.

Look for Blockwick 2 for Android and iOS devices on March 5th for $2.99.