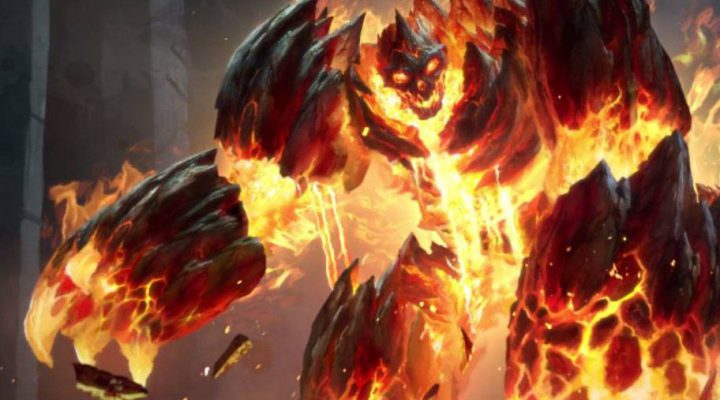 Hearthstone has become as constant in my life as the changing of the seasons. I don’t play it every day; sometimes I’ll even go weeks without thinking about it… but then I’ll fire it up again for one match, and lose the next three weeks of productivity to its brilliantly addictive cardplay.

Every now and then, though, it’s nice to have a reminder that I should be playing Hearthstone instead of doing actual work. Blizzard has no trouble providing such reminders, teasing (and releasing) big updates at regular intervals. The next, Blackrock Mountain, will be “A Hearthstone Adventure” in the same vein as last year’s Curse of Naxxramas. And if you’ve been eager to plunge its fiery depths, we have good news: Blackrock Mountain: A Hearthstone Adventure will be released next Thursday, April 2nd. 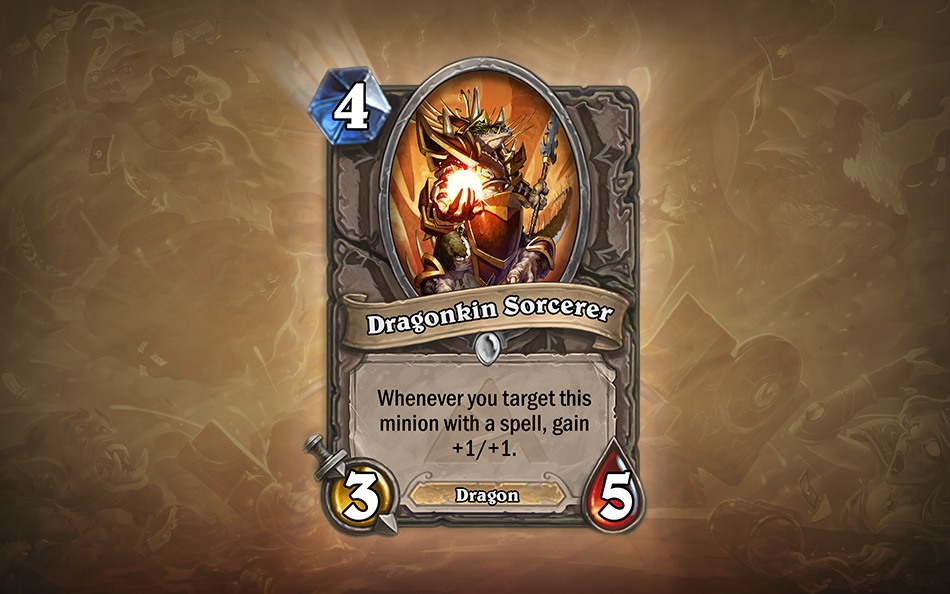 If you survive your time on the mountain, you’ll find that there are 31 new cards to unlock, including dragon type minion cards and two new cards unique to every class.

Are you coming off what I’ve taken to calling a “Hearthstone break”? Better fire it up and get your practice in now. At the very least, you’ll want to unlock some cards from Goblins vs. Gnomes to take with you into Blackrock’s depths.