BioShock is coming to iOS 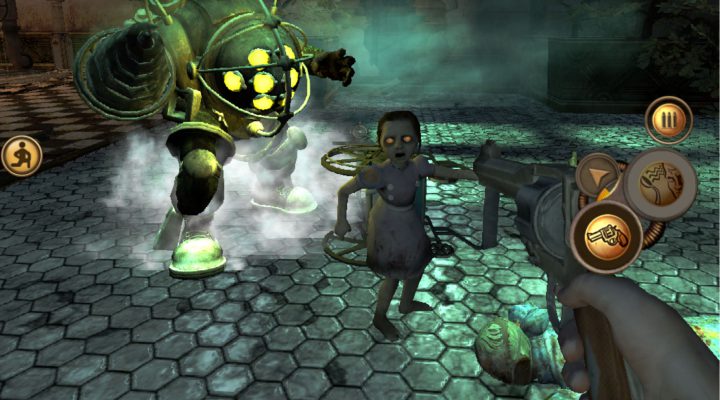 Sometimes game companies are prone to a bit of hyperbole when they say they have a great PC or console game they’re porting to mobile. When the game in question is the original BioShock, though, that’s not really an issue.

It’s really happening. 2K announced today that gamers will be able to visit the underwater city of Rapture in a whole new way, as BioShock is coming soon to iOS devices.  Considering that it won several Game of the Year awards and received multiple perfect or near-perfect scores when it was first released in 2007, BioShock is one of those titles for which a mobile arrival is truly a big deal. 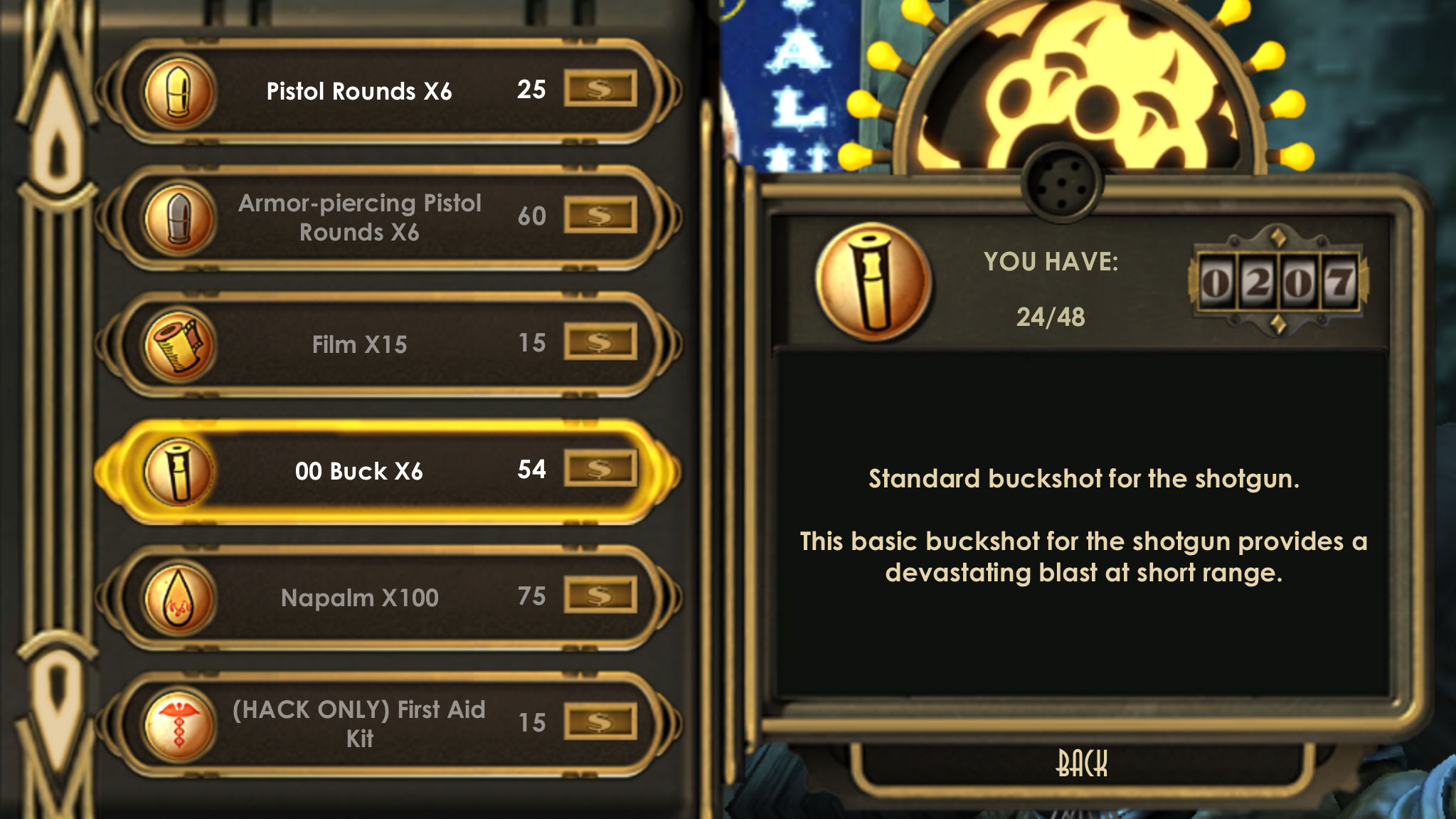 The port is being handled by 2K China, the same team that handled the mobile transition of XCOM: Enemy Unknown, and we all know how that one turned out. The controls always have the potential to be a sticking point for a first-person shooter on touchscreens, but this particular studio’s track record earns it the benefit of the doubt as far as making a “true triple-A first-person shooter game experience on the iOS platform” a reality.

And even if it stumbles, at least there’s MFi support.

BioShock will be a premium title when it launches for iPad Air, iPad Mini 2 and the various flavors of iPhone 5. 2K says it “WILL NOT RUN ON EARLIER DEVICES,” in all caps, so it’s best to take that part seriously. But if you’ve got a device that can handle it, you probably want to keep an eye out for this one. Expect it later this summer.