Home / Upcoming / BeatNiks is the Next Harmonix Mobile Game

BeatNiks is the Next Harmonix Mobile Game 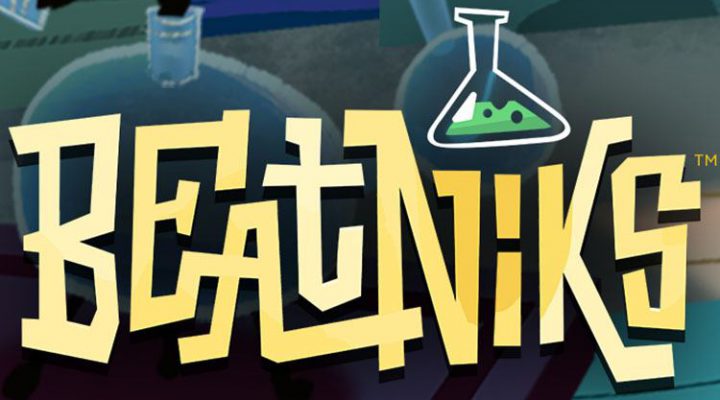 It’s been a long while since Tilting Point and Harmonix announced their partnership to bring games to mobile devices — so long, in fact, that we were quietly wondering if things had somehow fizzled behind the scenes. But last week, they proved us wrong with the release of their first title, the Apple TV exclusive Beat Sports (which is fantastic, btw. Full review coming soon!) And now, thanks to their Twitter, we have a teaser of project #2:

We is soon to be in your phones! pic.twitter.com/Bm6IrXDgHn

Asides from a teaser image, there’s not much we know about BeatNiks yet. You can visit the official website to get a look at a few more of the monsters involved, and I think it’s safe to assume we’re looking at another rhythm game here — but when we can play it, how we can play it, and on which phones is all still a pretty big secret.

Keep an eye on Gamezebo in the coming days, as we’ll be sure to let you know more about BeatNiks the moment we learn it.

FNAF World Gets Its First Trailer