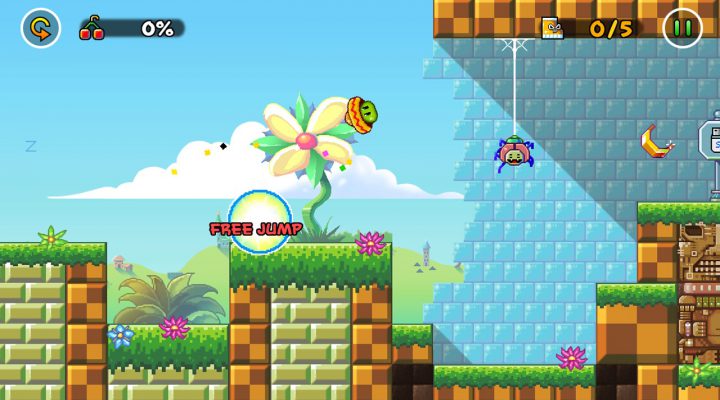 Yes, this is a game about a bean, and no, it is not the first. Bean Dreams is a sequel to the 2012 title, Bean’s Quest…which was pretty awesome, actually.

In Bean Dreams, players will once again take control of a little sombrero-wearing bean as it attempts to bounce its way through forty-eight levels across eight different worlds.

Kumobius is calling Bean Dreams a “platformer perfected for touch devices”, and considering they nailed the platforming experience the first time around, any improvements would certainly perfect the game. Adding to their claims, Kumobius states that Bean Dreams is super backwards-compatible, and can pull a solid 60 frames-per-second on the older iPad 1 and iPhone 3GS models.

New in Beam Dreams, players will have access to a mid-air chili power attack which quite properly triggers fiery bursts of momentum. Also a new ninja suit power-up was mentioned by Kumobius, but they are being purposefully cryptic about that.

In other news related to Kumobius, they just recently updated their 2013 game, DUET (which we also really liked), with a brand new “Nightly Challenges” game mode. Earlier in the year, DUET recieved an update that added in full voice-over work for the game’s dialogue. 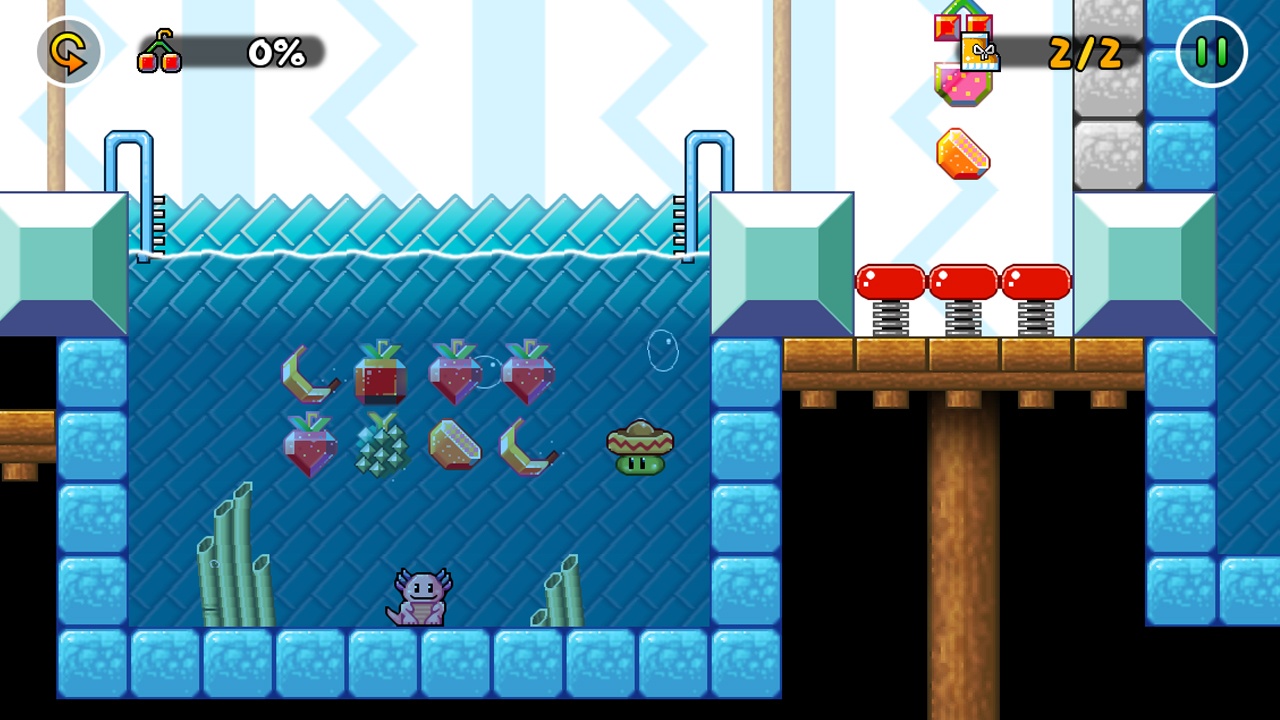 Look for Bean Dreams when it launches on the App Store, December 4th, for $2.99.