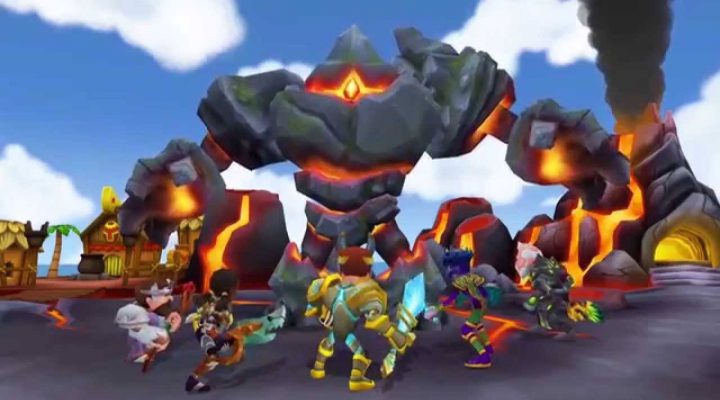 Backflip Studios’ next title Epic Island is a game you won’t have to wait an epic amount of time for, as it has a release date of this Thursday, September 25th.

This loot-filled simulation-RPG has players controlling a team of up to five heroes on an island, fighting the minions of the evil Cedric Sparklehands. He’s a sorcerer, but sounds a lot more like a magician. Either way, he’s a bad dude, and it’s time to wrangle up a posse and bring him and his cronies to justice. 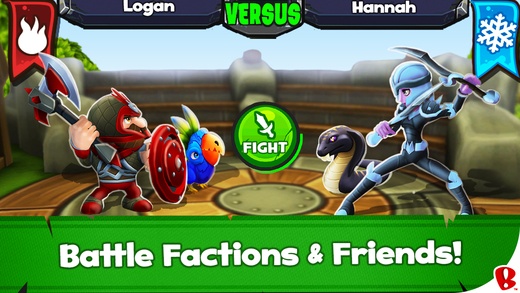 And this is done by hiring heroes, and sending them on timed quests to defeat minions, collect loot, buy items, upgrade items through crafting, and all sorts of RPG fun stuff. It’s very much a simulation-based game as opposed to a real-time combat one, as characters fight creatures automatically, taking place over time, and it’s possible to skip their wait timers by spending hard currency. But hey, it’s going to have more loot collecting than Farmville does! 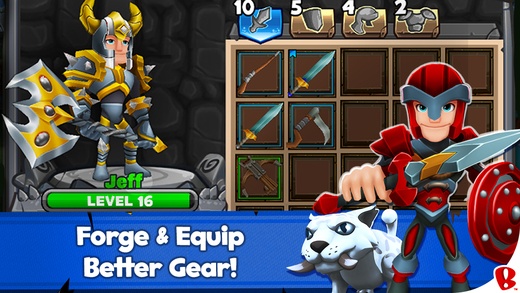 And there’s no energy system for the solo play, just wait timers for heroes fighting. Characters can of course be leveled up with their stats upgraded, and exist in the various archetype classes. There’s online PVP combat as well, and world events where players can team up to take down giant titans.

Epic Island launches for free on iOS this Thursday.

Spacewrights Launches Kickstarter to Take Over the Galaxy

Surfy Takes You From Sea to Sky in One Easy Flip