Backflip Conjures Up Match-3 Magic Next Week with Spellfall 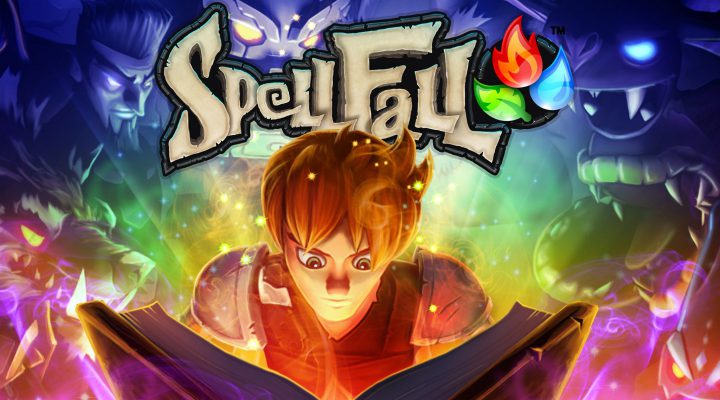 Backflip Studios has been on a roll this summer; first with Dwarven Den, then Ferno, and then PlunderNauts. Up next in the Summer of Backflip? The new match-3 game Spellfall arrives for free on (UPDATE: The game’s release has been moved to August 14th).

We asked the team if they could sum up their next release as simply as possible, and you know what they say: a picture is worth a thousand words. 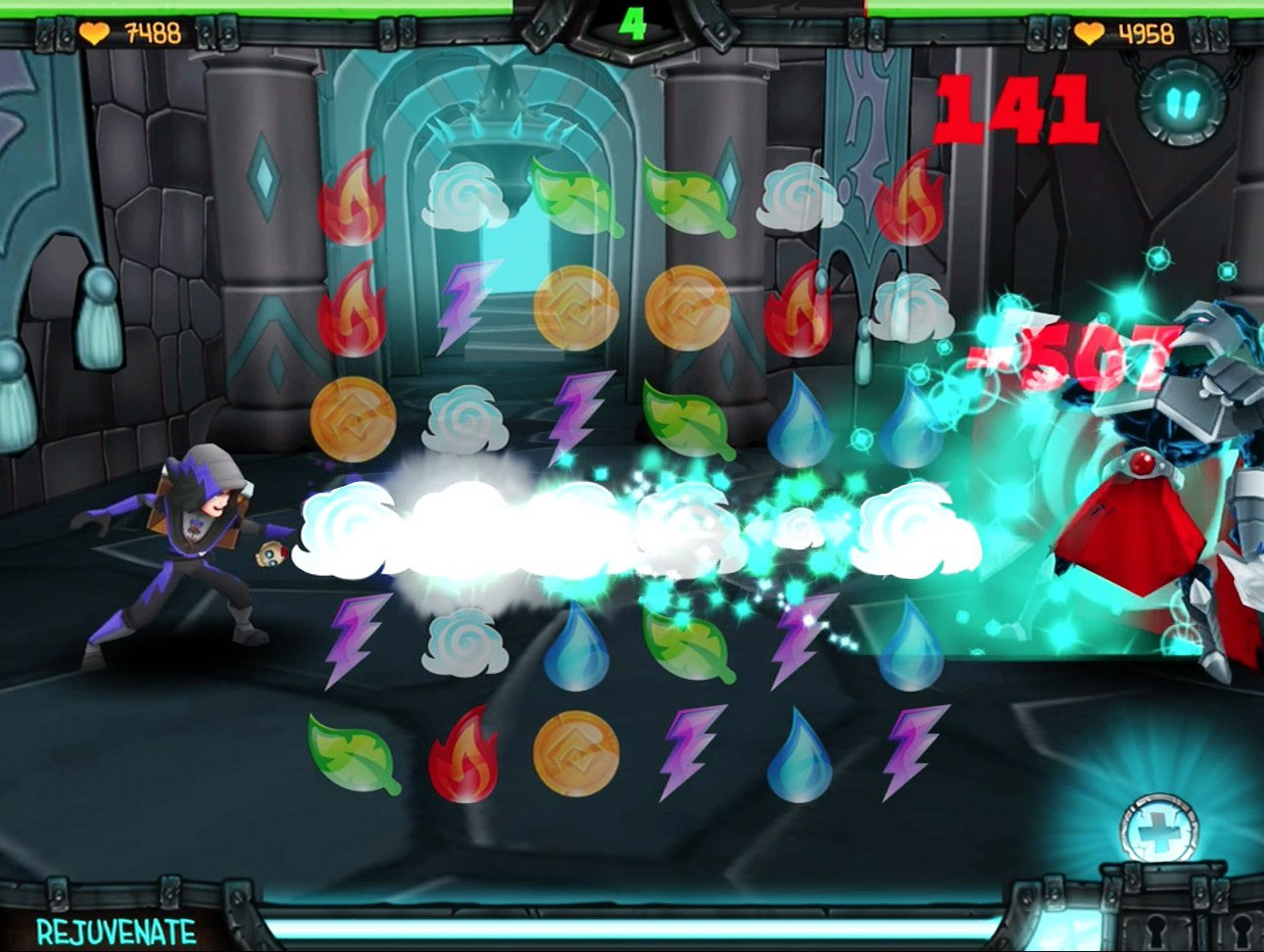 [quote]Spellfall is a tile-matching puzzle game where you cast magical spells to defeat evil monsters. [/quote] 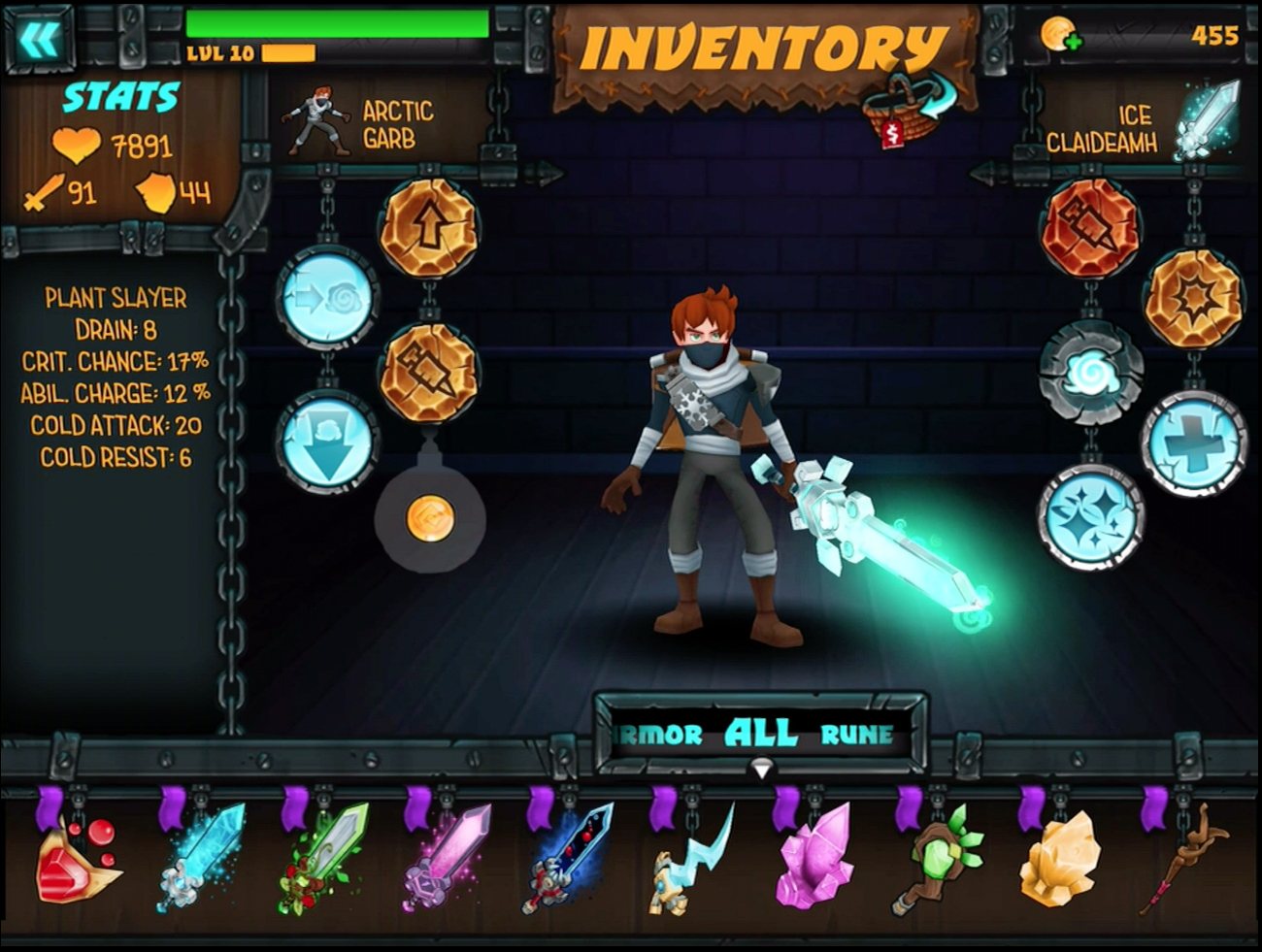 [quote]Acquire new equipment to aid in your fight by equipping gear & abilities.[/quote] 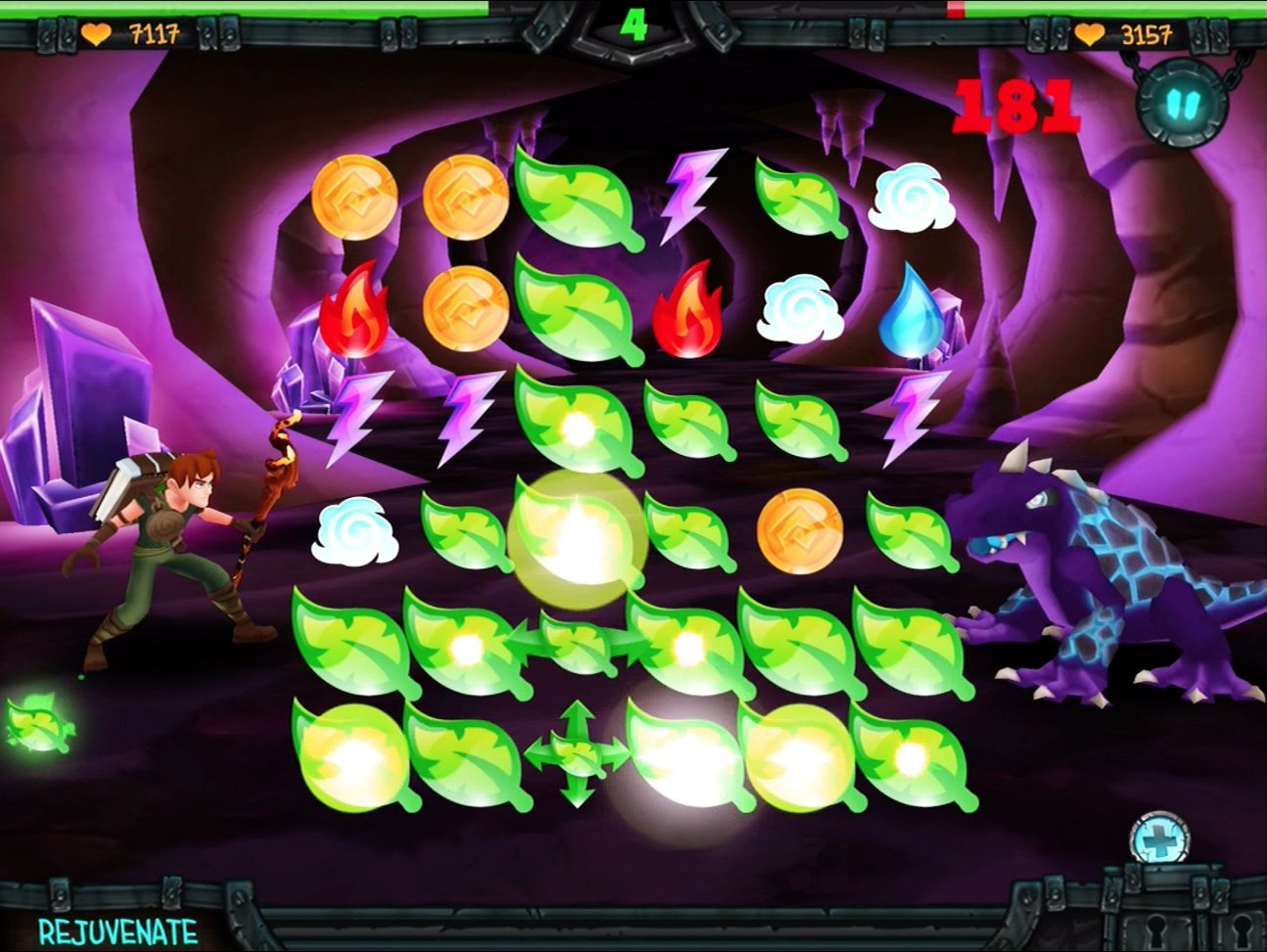 [quote]Master new spells along the way to expand your arsenal.[/quote] 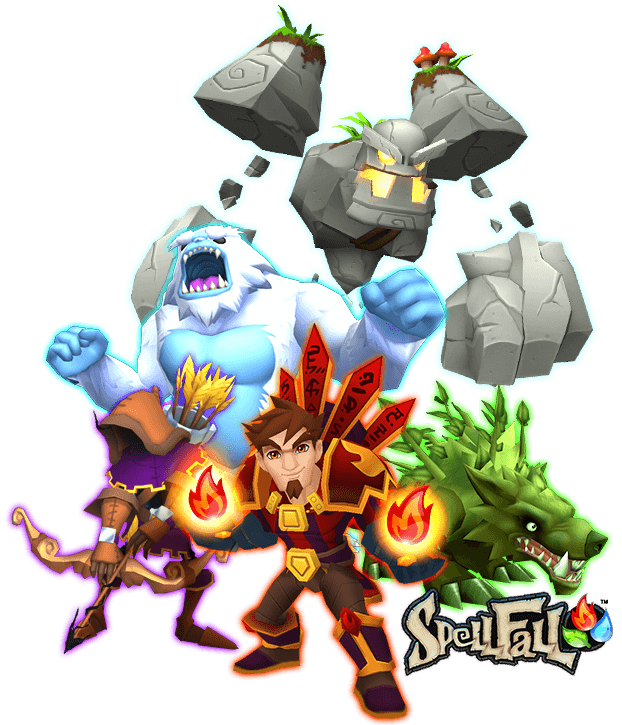 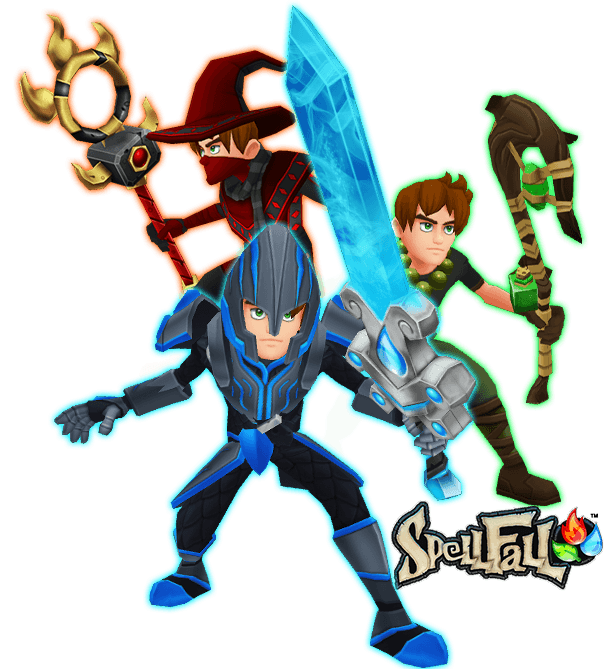 [quote]Customize your look with new gear that also bolsters stats.[/quote]

Sound good? Keep an eye on the App Store next week, as Spellfall is expected to launch on Thursday, August 14th.