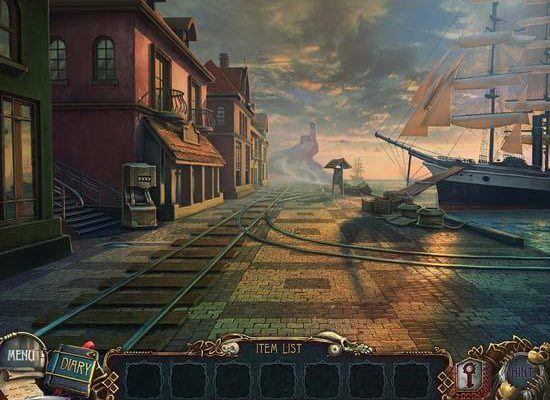 A sneak peek for the next game in the Azada series has surfaced, but in an unexpected place. Although the first two games in the series were developed by Big Fish Games Studios, the third game is apparently being developed by ERS Game Studios – who are no strangers to creating stunning hidden object games. Take a look at the screenshots that were posted on ERS Game Studios’ website: 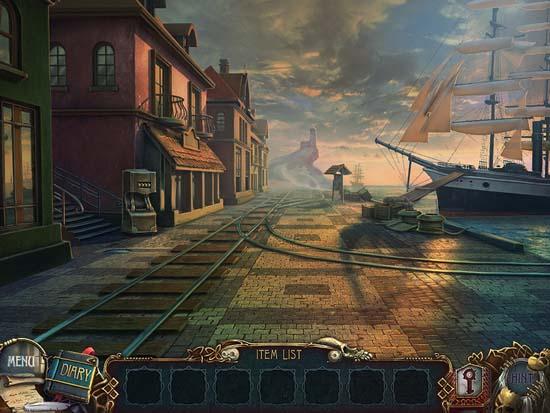 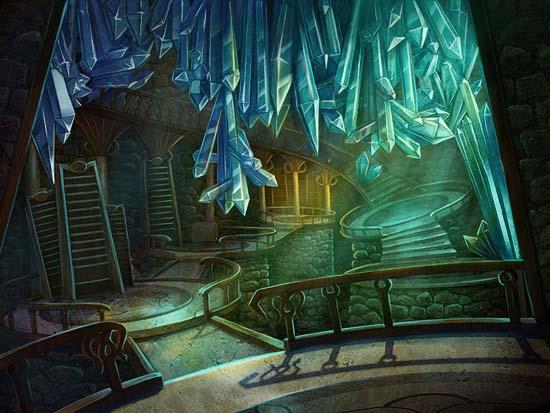 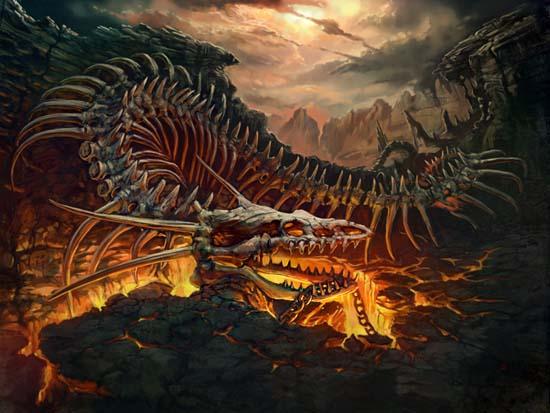 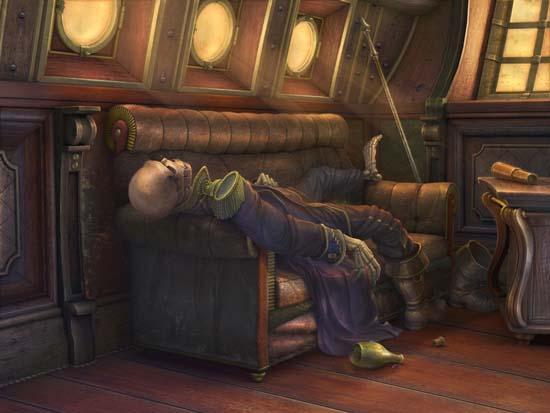 And here’s a bit of teaser text from the same website:

Be still friend, it’s me, Titus. We’re fortunate that you arrived when you did. Azada is maintained by magical doors, each protected by a guardian who keeps its key safe. Unfortunately, I’ve not seen or heard from the other guardians in some time. Something awful happens with the world…