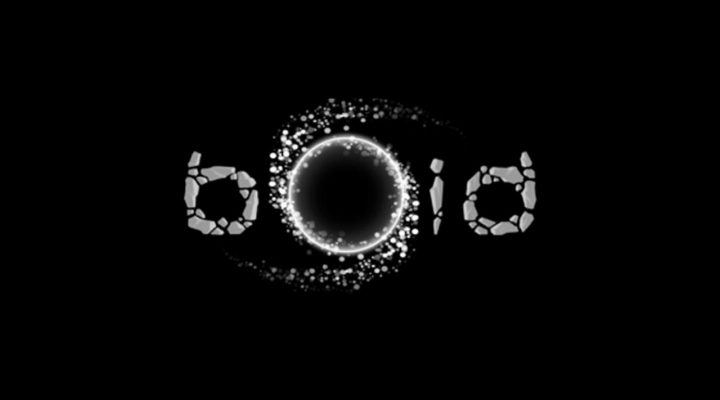 The developers behind 2011’s award-winning Contre Jour, are returning in 2015 with their next game, Boid.

Mokus Games is describing Boid as a real time strategy game that emphasizes the need for quick-thinking and bluffing the enemy. While developing Boid, the developers sought to strip down all the mechanics that can typically bog down an RTS game, in order to present mobile gamers with a more streamlined experience. The result is startlingly familiar. 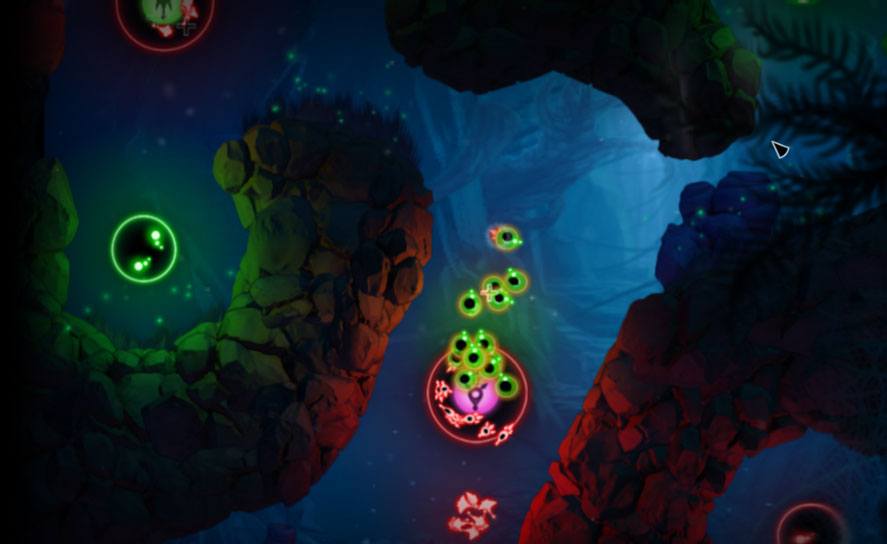 Boid is slated to be released on Steam January 6th, and later on in 2015 for mobile devices. I managed to snag some time with the pre-release Steam version, to get a feel for what the game would be like when it releases in a month’s time.

Regular readers will remember a few weeks ago I reviewed a game called ICE, and I didn’t think very fondly of it.

Within my review for ICE (itself a mimicking a formula made popular by Galcon), I made the statement that the game felt like what a game would be like as a pre-alpha playable concept; it had no artistic style and sported only the barest of game mechanics.

So you can understand my hesitation when I saw that Boid very much resembled ICE and then read that the developers are also going for a basic game design philosophy while developing the game. 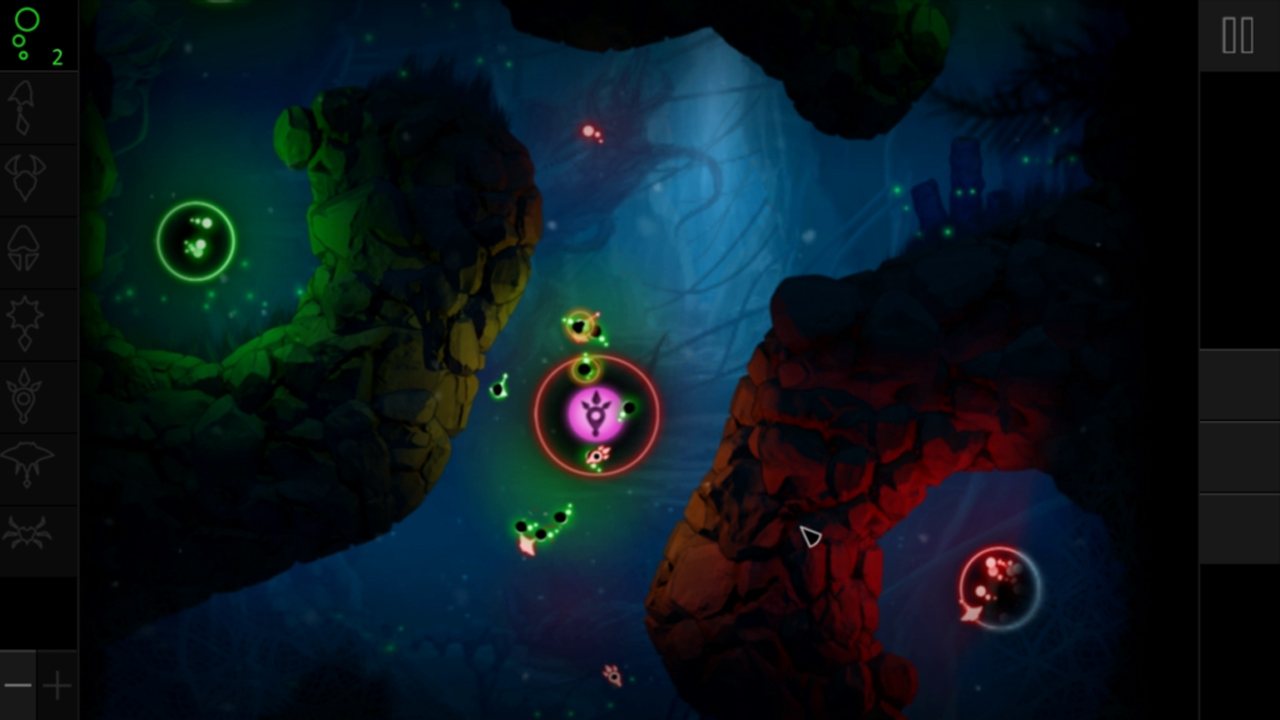 Fortunately, Boid is the sort of game that feels right. It’s a step above the boring basics of ICE, but still well below the boring complexities that many RTS games suffer from. The gameplay is quick, easy to manipulate, and with the ability for basic units to warp into specialized units based on what positions are controlled by the player, Boid adds a level of strategic depth that ICE was severely lacking.

I wouldn’t be surprised to see Boid catching on with many mobile gamers when it releases in early 2015.