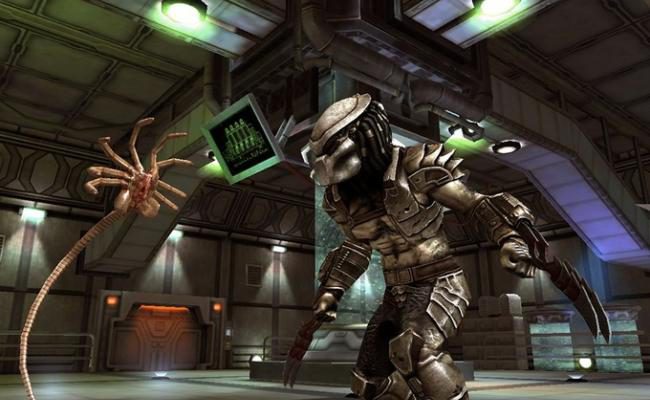 The battle for greatest invaders of all time rages on

Ever since the first Alien versus Predator story written by Dark Horse comics in 1990, the debate has raged on: which fictional extra-terrestrial life form is the best of all? The deadly cloaking Predators, or the swarming and infectious Aliens? Over several books, two feature films, and multiple video games, the question still remains unanswered.

Leave it to Angry Mob games, then, to bring the argument onto mobile devices worldwide. In a sequel to Robert Rodriguez presents Predators, you’ll have control of either race in Alien Vs Predator. In this hack-and-slash adventure, it’s up to your destructive alien of choice to mow through as many marines as you can. 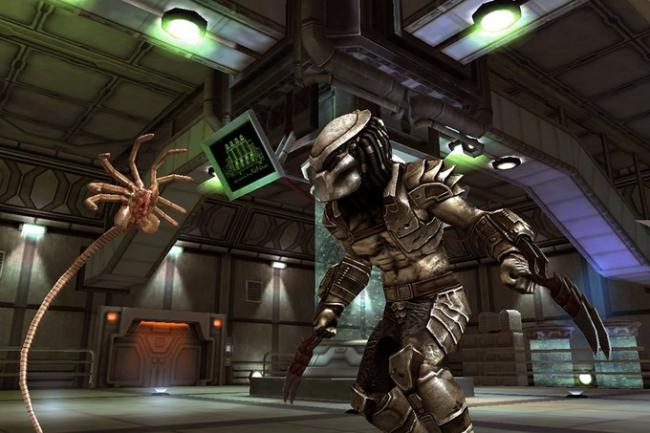 You’ll fight, slash, and dismember your way through 21 stages, alternating strong attacks with quick ones in two-button combat. Added to the mix are special attacks, which will occasionally bring the camera into close-up as you creatively slaughter your powerless foes. 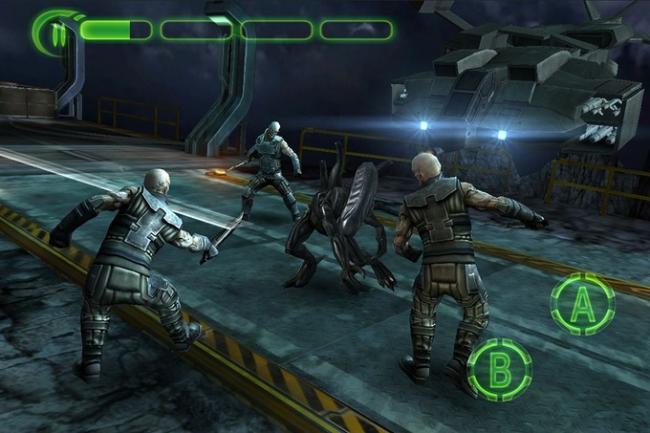 In addition to combat, there will also be a handful of interactive strategies, such as using crates for cover and employing stealth-based tactics. Because what’s a Predator game without the ability to slip into active camo before downing an unsuspecting victim?

Sci-fi fans already drooling at the game’s retina display visuals won’t have to contain themselves for too much longer: Alien Vs Predator invades the App Store this November. Sorry, humanity, but you really don’t stand a chance.