Avernum: Escape from the Pit Preview 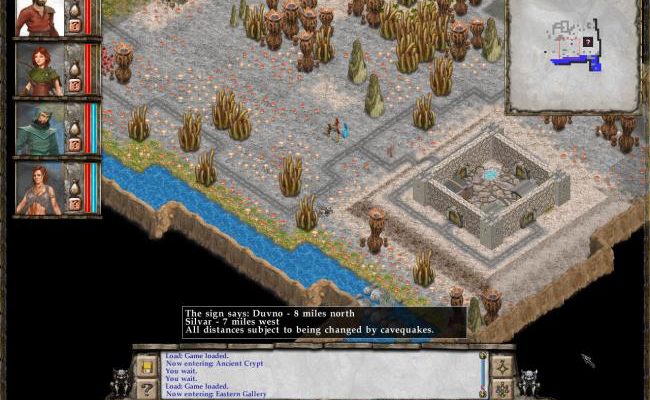 Avernum: Escape from the Pit is the first chapter in Spiderweb’s new RPG series

After giving us Avadon: The Black Fortress, Spiderweb Software went back to its beloved Avernum series (of which there are already six in-depth indie RPGs) for inspiration. The result is the upcoming Avernum: Escape from the Pit, the first chapter in a new fantasy RPG saga that tells the tale of “desperate exiles and their battle for survival and a land to call their own.” 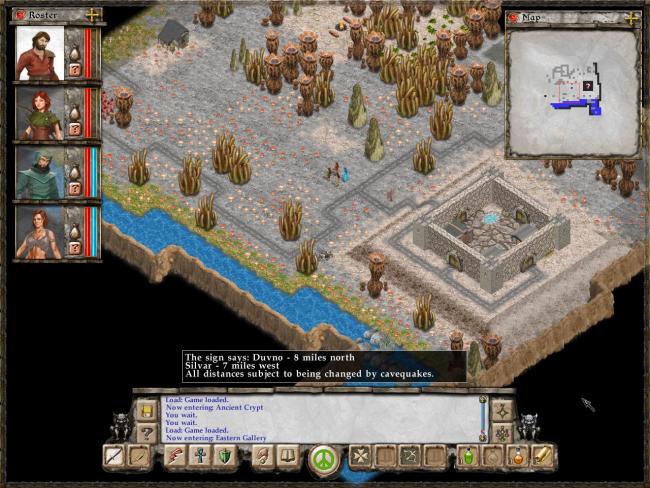 Here’s more about the game from the official release:

“You have been banished to the underworld, never to see the light of day again.

The surface is ruled by the cruel Emperor Hawthorne, master of the Empire. All of the known lands are subject to his brutal command. Everyone who speaks out, who misbehaves, who doesn’t fit in is cast into the dark, volcanic pits of Avernum, far below the surface. There, you are expected to die, a victim of starvation, horrible monsters, or simple despair.

But not all of the Avernites have surrendered. With magic and steel, they are forging a new nation deep underground. You can join them and fight for safety. Or freedom. Or even, if you dare, revenge on the surface-dwellers who tried to destroy you.” 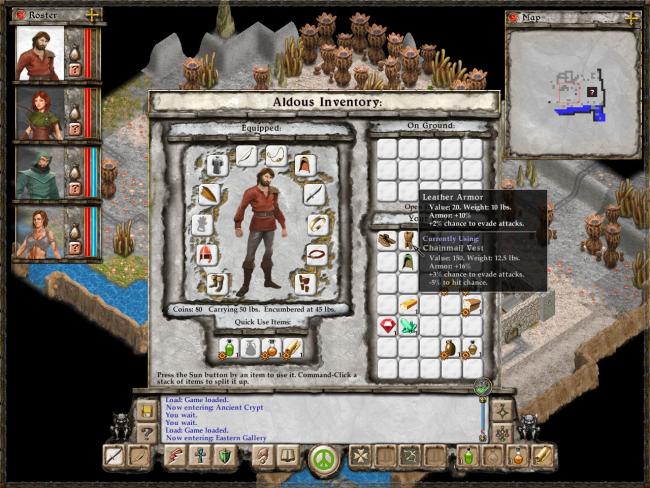 According to Spiderweb Software, Escape from the Pit is a “total, ground-up rewrite” of the original indie hit Avernum – a game that sparked five sequels. Players fight to complete up to three game-winning quests (based on whether you seek safety, escape or revenge) as they explore a massive nation of tunnels and caverns that hold 80 different towns and dungeons. You’ll master more than 50 spells and battle disciplines, and hunt for hundreds of magical artifacts.

Escape from the Pit will be launching sometime in the fourth quarter of 2011.