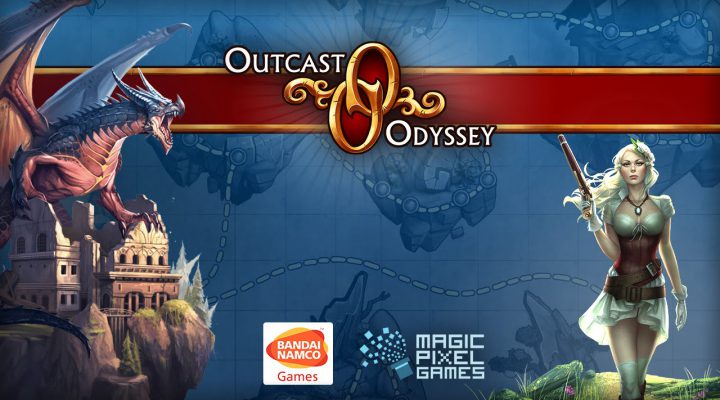 The Assassin’s Creed franchise has had a surprisingly strong track record on the App Store. Spin-offs like Assassin’s Creed Pirates, Memories, Recollection and Rearmed have all managed to provide a healthy dose of fun in a familiar world.

The next mobile game in the series, Assassin’s Creed Identity, aimed to be the first smartphone title to provide an experience on par with the console games — but it has seemingly been in limbo. After a soft-launch back in September 2014 and a long wait with no worldwide release, we’ve found ourselves wondering if Ubisoft had put the kibosh on what looked to be the most authentic mobile entry in the series to date. 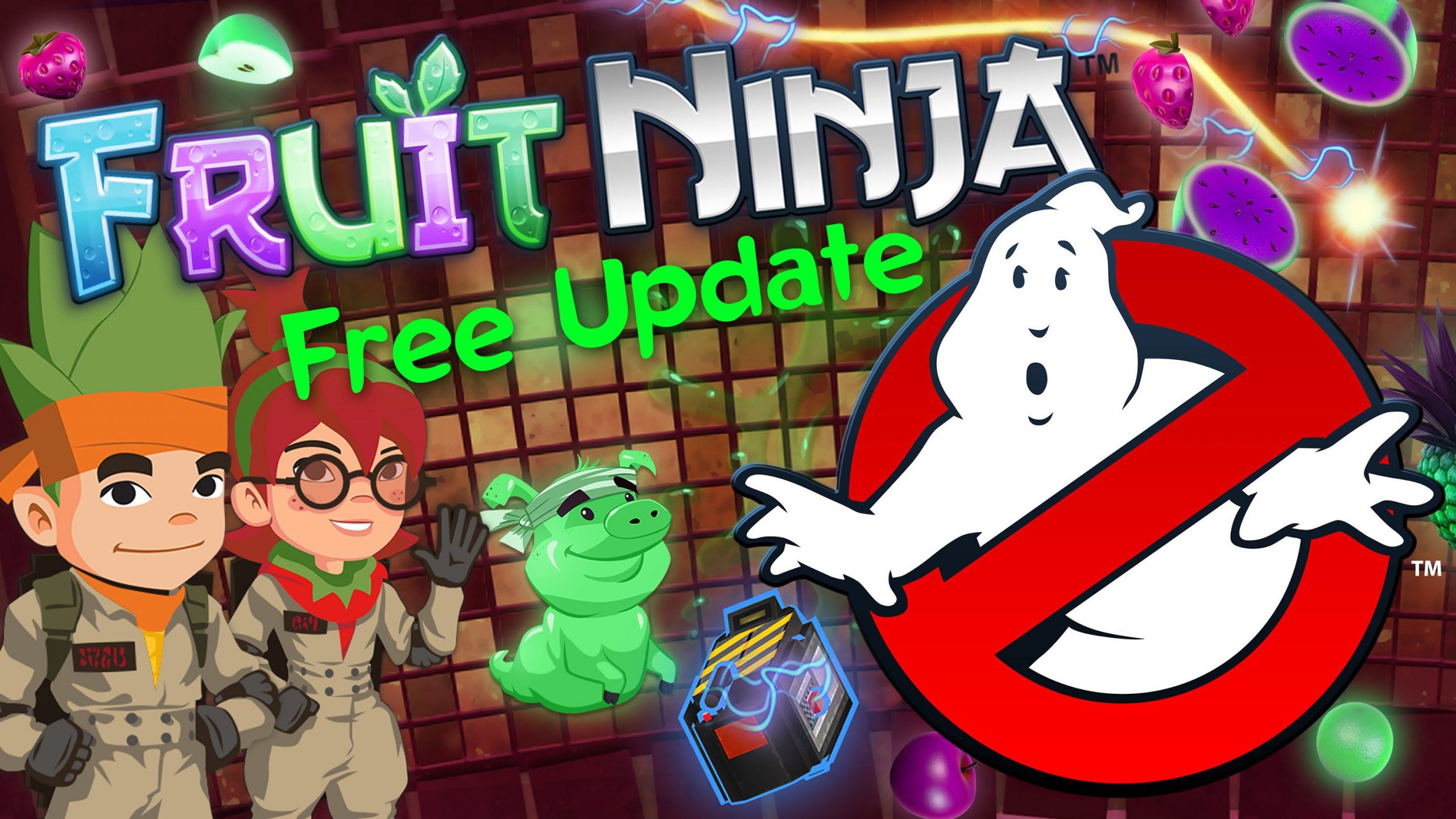 As of today there are some reasons for renewed hope. Pocket Gamer is reporting that a trailer had briefly surfaced this morning (before quickly being removed) that announced an Assassin’s Creed Identity release date of February 25th. They are also reporting that the Facebook page for Ubisoft South America announced the date as February 1st (before deleting this post as well).

Is this solid confirmation that Assassin’s Creed Identity is coming in February? Absolutely not. But it’s a good sign — and we’re going to keep our assassin-loving fingers crossed.

If you’re wondering why we’re so stoked, be sure to check out YouTuber Lonnie playing Assassin’s Creed Identity in the video above. As always, it’s hilarious — but also a great snapshot of the opening minutes of the game.

Kendall and Kylie Is Glu’s Latest Celebrity Game, out Now in Canada