Answer the ‘Call of Champions’ in Spacetime’s Upcoming MOBA 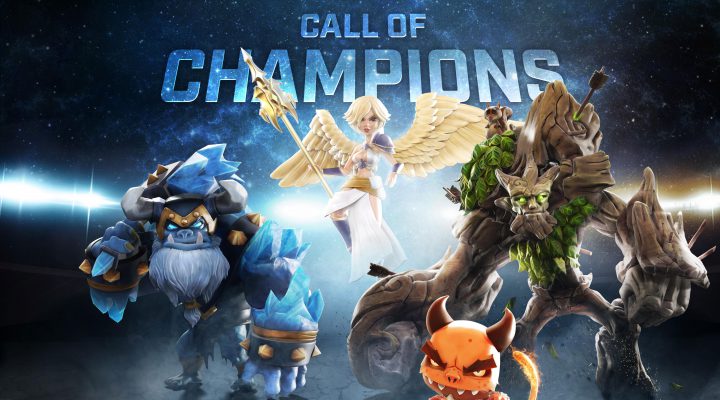 Texas-based Spacetime Studios is prepping a brand new multiplayer online battle arena (MOBA) for both iOS and Android, titled Call of Champions, which it’ll be unveiling to the media at GDC, and the public at South by Southwest Interactive Festival on March 13.

The idea behind Call of Champions is to create a fast and furious MOBA that complements the way we tend to use our mobile devices – in short, sharp bursts of around five minutes – rather than expecting you to sit down at your new game for an extended battle.

“While the concept of the mobile MOBA is not new, we feel there’s significant room to improve the competitive experience, catering to the short sessions in which gamers use their mobile devices,” Spacetime Studios’ CEO Gary Gattis explains. “We’ve distilled the MOBA to its core components by removing things like item shops, minions, and jungles and adding powerups, a five-minute clock, and a full suite of crazy abilities at your fingertips. Add on deep social layers like friends, teams, and broadcast/spectator modes, and there is nothing like it on mobile.” 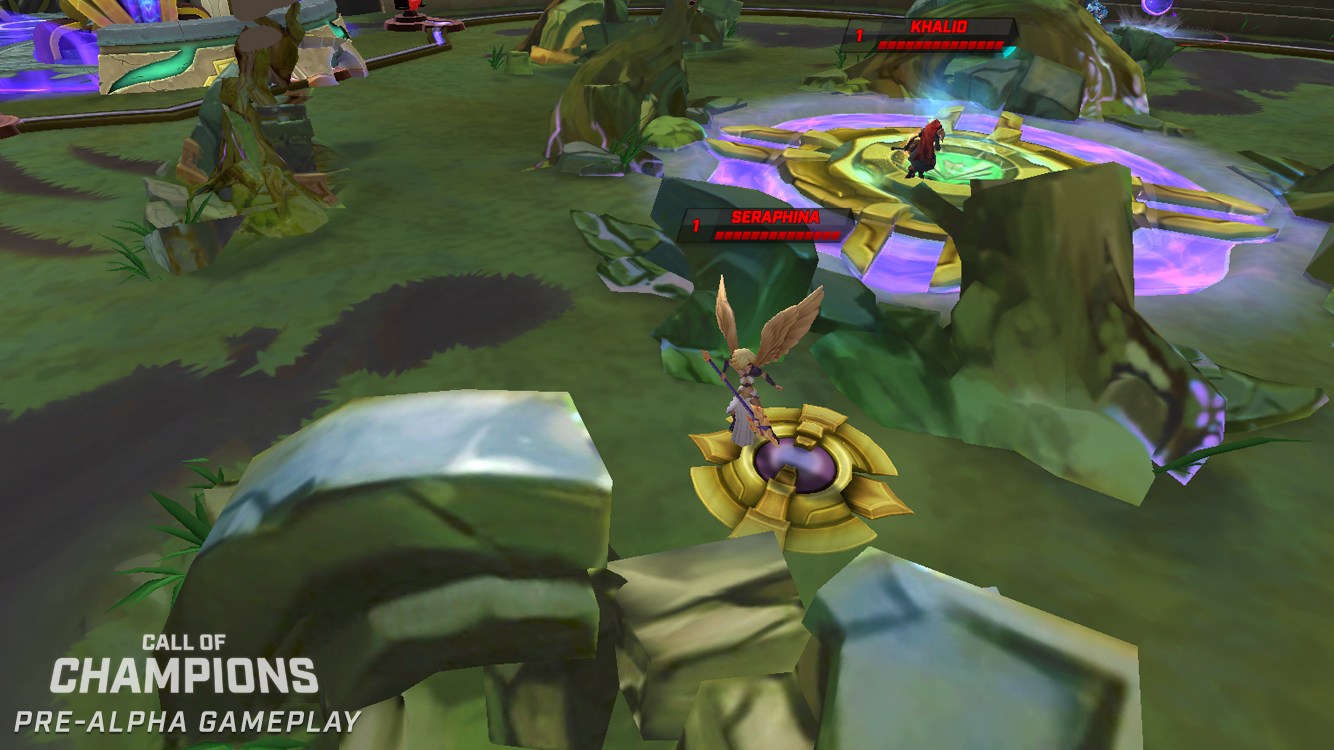 Call of Champions will boast around 20 different god-like characters for you to choose from, each with their own inventory and fighting style that you take with you into the arena. All matches will have a strict five-minute limit, although should you find yourself enjoying the action there’s a lot more to do than just fight. A full ‘social toolset’ will be in place for you to recruit team members, plan matches, and earn achievements and loot. And, of course, you’ll be able to spectate other gamers’ live matches. 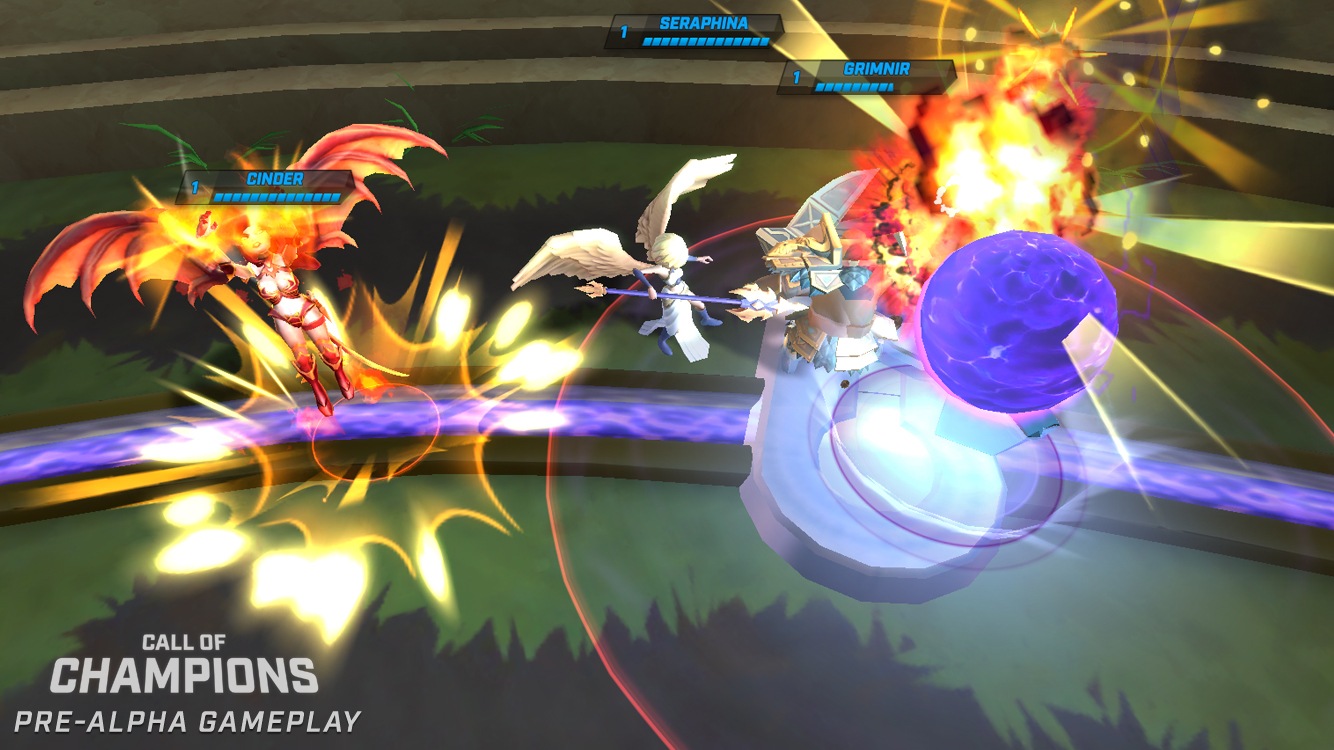 Although there’s no release date more specific than ‘2015’ as yet, you can still help to shape how Call of Champions will look when it does hit the App Store and Google Play. A roster of Champions is being drip fed onto Twitter using the #AnswerTheCall hashtag (although it seems to be quite broadly used outside of the game, too), and you’re invited to rate them over on the official website to determine which ones will be included on launch day.

Get Ready to Enter the Dungeons of Legacy Quest