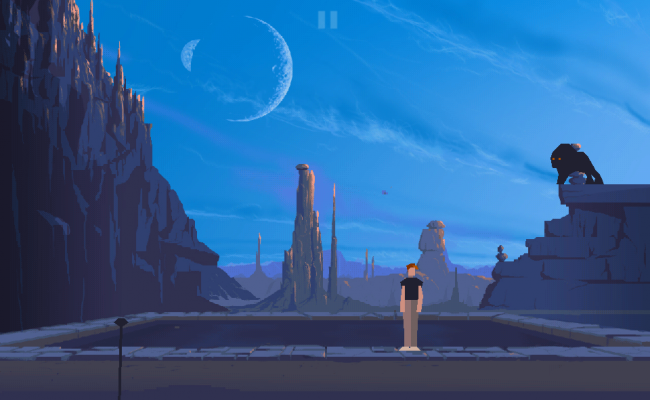 Another World for iOS gets release date, price point, new details and screens

It’s been quite some time since we first caught wind of the PC classic Another World making its way to the iPhone and iPad, but some new details have finally surfaced – including a remarkably close release date!

Published by Bulkypix, Another World will be hitting the App Store on September 22nd as a universal app for $4.99. This release, dubbed the 20th Anniversary Edition, will feature a number of reworkings made especially with mobile devices in mind. Players have the option of controlling the game with new touch controls or a D-pad, and will have multiple difficulty levels unlike the original, making the game more accessible to a more casual audience (or, if you’d prefer, more challenging for veterans of the original. 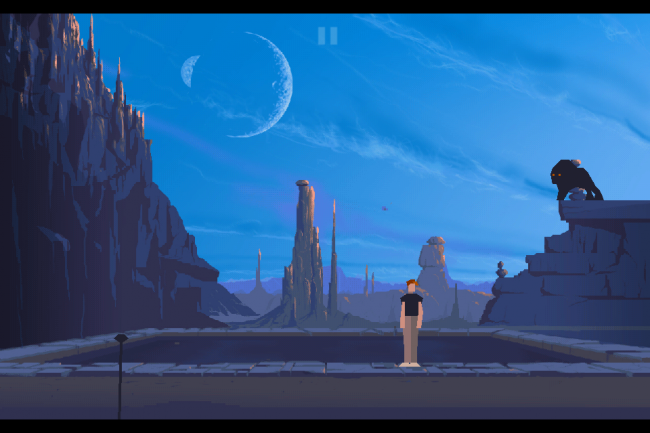 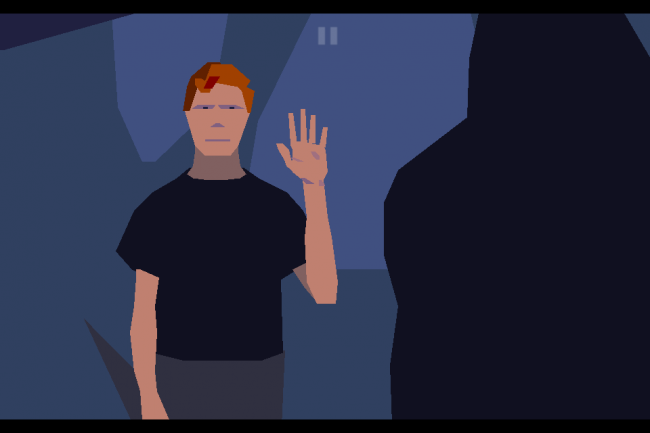 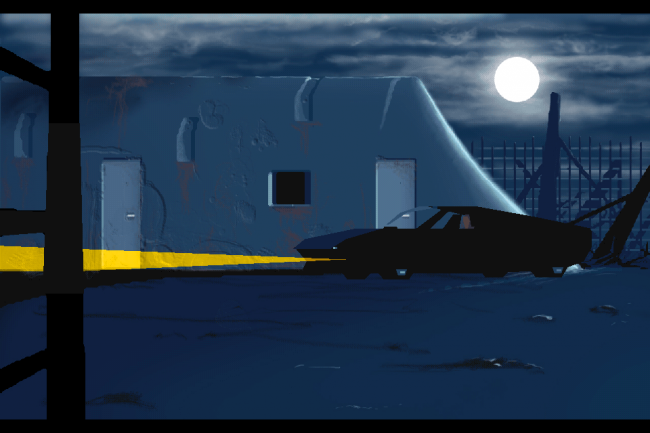 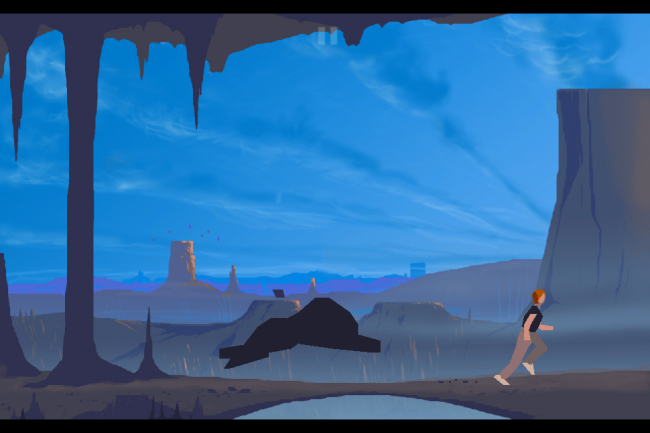 Both the audio and video have been completely remastered, with the art assets reworked to support the high definition capabilities of the iPhone 4 and iPad. In addition, players will be able to switch between the newly remastered graphics and the original visuals at any time, similar to the Monkey Island re-releases LucasArts put out over the last few years.

Old school PC gamers should be lined up around the block for this one, but thanks to the reduced difficulty options, new folks can jump in and see what all the fuss is about too. Be sure to keep an eye peeled for our review when the game arrives in a couple of weeks.

Another World gets set to wow us again 20 years later

Classic PC games are finding a new home on the iOS App Store with increasing frequency. Thanks to publisher Bulkypix and developer DotEmu, Another World will be the next lost classic of yesteryear to resurface on Apple’s portable platforms.

Originally released in 1991 (and known by the name Out Of This World in North America), Another World is a cinematic platformer that tells the tale of a scientist who, while operating a particle accelerator, is involved in a lightning strike that transports him to another planet.

Unlike most platformers of its day, Another World was wholly unique in that every scene, every step, and every action felt as though it contributed to the overall story. It was very much like playing a movie, and it’s a formula that’s been attempted shockingly few times since.

In addition to this strikingly original gameplay,Another World had a visual style unlike anything gamers had seen before. With fully animated cut-scenes and a highly stylized vector graphics, the game manages to look impressive 20 years after its original release.

As for the upcoming iOS port, little is known about it, save for the fact that the game will be available on both iPhone and iPad later this year. The game’s creator Eric Chahi has had high praise for what he’s seen from developer DotEmu. “The first prototype looks beautiful on iPad, they are doing a great job on it.”

While no screens or video are yet available for the new iOS version, the video above shows a playthrough of the original Amiga version, and can give you a great indication of what this PC classic feels like. Be sure to follow Another World right here on Gamezebo to find out the latest news as it happens.