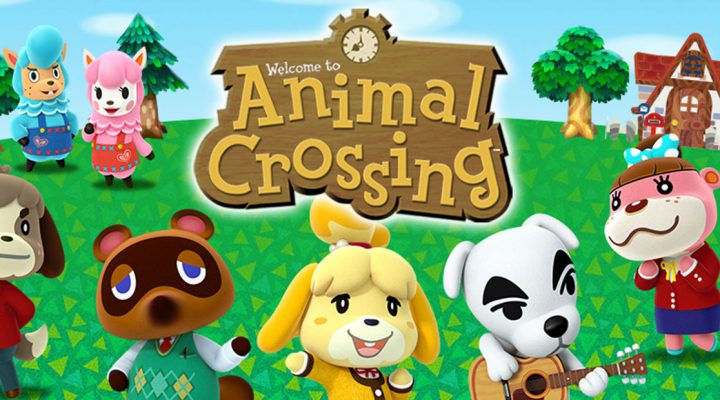 You wanted big franchises from Nintendo on mobile, you’re getting them. Well, moderately large franchises anyway, and certainly ones that are beloved by console gamers.

As reported by outlets like Touch Arcade, Nintendo announced today that it is creating both Animal Crossing and Fire Emblem games for iOS devices. It also gave a little more info on its thought process behind each title, so let’s delve into that press release and see what we can ferret out.

As for the former app, while making it more accessible in comparison to the Fire Emblem games for Nintendo’s dedicated gaming systems, Nintendo aims to offer the great value of a role-playing strategy game.

Nothing surprising there, since the Fire Emblem games are already tactical RPGs. Making it more “accessible” compared to its console brethren could mean simpler, or just that it will be free-to-play — though that’s not guaranteed.

Nintendo will design the latter game so that it will be connected with the world of Animal Crossing for dedicated gaming systems. By playing both Animal Crossing games, users will find increased enjoyment.

Nintendo-speak is just the greatest, isn’t it? This makes one wonder a little bit more, because it sounds like the mobile Animal Crossing might not be a standalone game but an offshoot of one that is already available. Then again, the last “true” Animal Crossing game is now several years old at this point, making a mobile tie-in unlikely. So perhaps the mobile game will be the precursor to a new console title and the two of them will link together somehow.

Though Nintendo insists on referring to anything it does for mobile as an app, it at least reassured all of us that both Fire Emblem and Animal Crossing “have more prominent game elements, and the game content will tie closely into Nintendo’s dedicated games business.” They’re expected to arrive on the App Store this fall, so maybe Nintendo will have thrown its hands up by then and just call them mobile games like the rest of us.