Angry Birds Transformers Gets An 80’s Trailer and Release Date 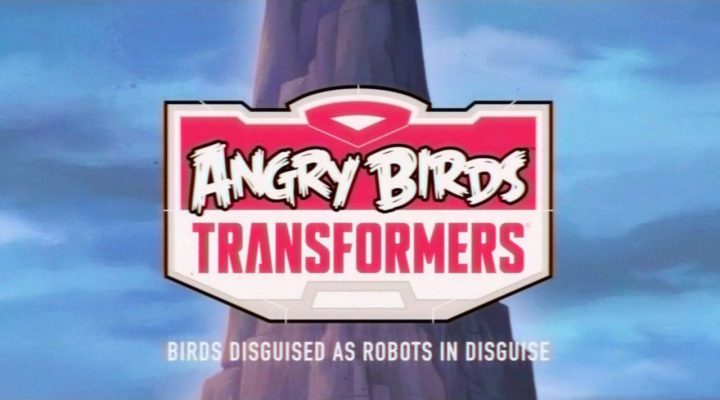 If you’re a twenty- or- thirty-something that spent the formative Saturday mornings of your childhood watching cartoons while shoveling Mr T cereal into your mouth, Rovio has something you’ll surely appreciate. The latest trailer for Angry Birds Transformers looks and sounds like something off a VHS tape, bad tracking and muffled sound included. The only giveaway it’s not from the ’80s is the lack of recycled animation.

The events in Angry Birds Transformers revolve around the “EggSpark,” a mysterious force / object that crash-lands on Piggy Island and transforms everything in its path – eggs included. The Autobirds and Deceptihogs need to put their past hostilities aside and bring the eggbots under control. Expect shenanigans.

Angry Birds Transformers has a released date of October 15th for iOS, Android, and Windows Phone.

Super Meat Boy Forever Announced, Playable at PAX, but Will It Happen?

Dragon Quest I, II, and III Are All Headed to Mobile