Home / Upcoming / An Alien with a Magnet Preview

An Alien with a Magnet Preview 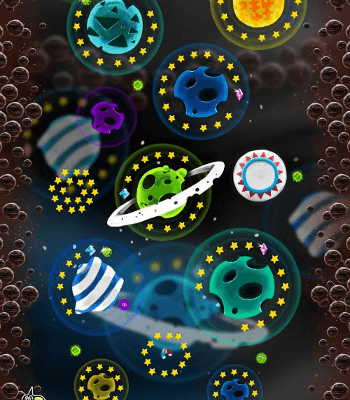 Answers the age-old question of how magnets work

We all know from the movie Independence Day that highly advanced alien ships can be disabled with a simple computer virus (if you have a Mac). But did you also know that a big magnet can do the trick? In the upcoming game An Alien with a Magnet, you’re going to learn this the hard way, but you’ll also be able to use it to go on action-packed adventures through a colorful galaxies. At worst, it’s a wash.

Rejected Games and RZDESIGN have dreamed up the simple but unique premise of an alien traveler who ends up having to use the same giant magnet that downed his spaceship as his lone tool to get home. Along the way, he’ll use the magnet to slingshot between and orbit planets across multiple galaxies in more than 20 levels. The developers are touting single touch gameplay that will make it easy for anyone to pick up and fly.

Another mode called Star Rush will have you competing against other players to gather up stars throughout a special galaxy in the fastest possible time. Leaderboards will show you how you stack up against other players, and 30-plus achievements will help determine how much you are mastering the magnet. 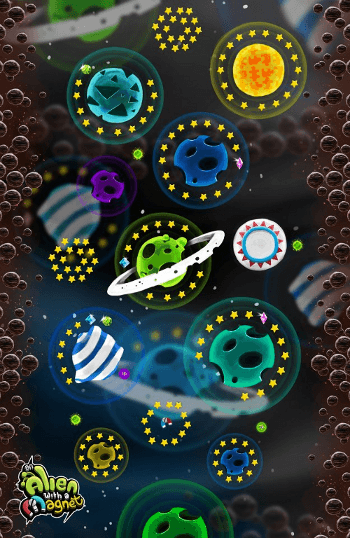 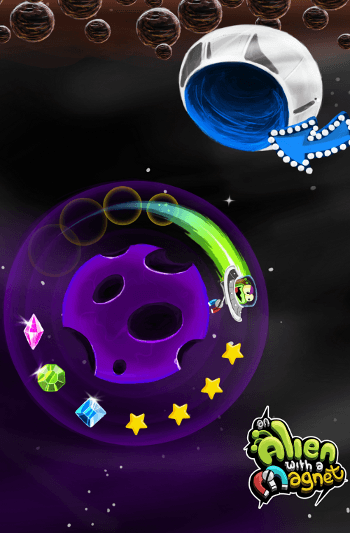 One thing that is obvious from the screenshots and trailers released thus far is that this will be one of the brightest, most colorful trips through outer space ever. The colors for the ship and the planets really pop off the screen, and the art style makes it inviting for gamers of all ages. Not all of space has been properly colorized though (Ted Turner would be disappointed), so you’ll have to rectify that by coloring in randomly generated black-and-white galaxies in the aptly named color mode.

Since An Alien with a Magnet was built using Unity, the team behind it has ambitious plans that could see it come to iOS, Android, PC and Mac before it’s all said and done. The mobile platforms are up first though, with an expected release date within the second quarter of 2013. You can check out the sneak peeks that have been released so far at the game’s Facebook page, or magnetically propel yourself to the top of the page and click the ‘Follow’ button to get the scoop from us.