Alto’s Odyssey is a Sequel to Alto’s Adventure, Coming 2017 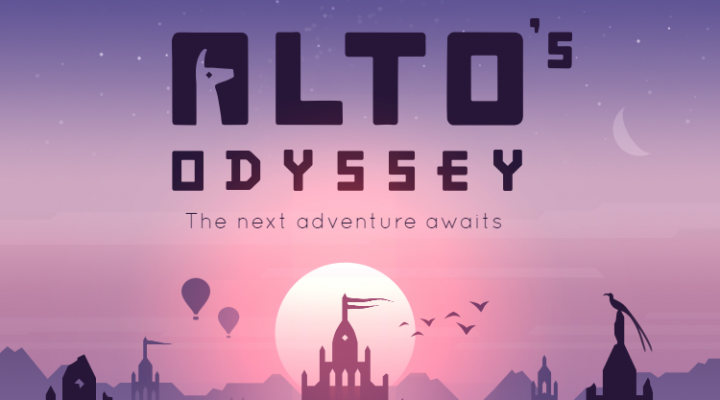 Remember Alto’s Adventure? That fantastic little snowboarding game that you’re probably still playing right now, nearly two years after its release? The team behind it, Snowman, have just pushed out a tweet that should make your toes tingle: they’ve announced Alto’s Odyssey, a new game coming in 2017.

There are zero additional details at this point, but it looks like the game will retain the same art style as the first (hooray!) — and those hot air balloons in the picture are sending our imaginations racing. You can also sign up for more details on the official Alto’s Odyssey website.

We’ll keep you updated as we learn more. And if your toes are tingling just like we’d said, don’t forget — you can always warm them up with a pair of Alto Socks from the Snowman store.