Alto’s Odyssey Gets Its First Trailer 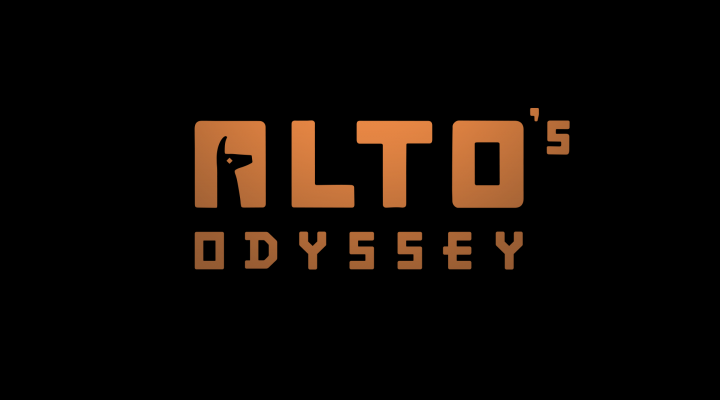 Back in December, Snowman announced a sequel to Alto’s Adventure with nothing more than a tweet and a very simple website introducing us to their next skiing journey. Today, in honor of Alto’s Adventure’s second birthday, we’ve been given a tiny bit more to chew on: the first teaser trailer for Alto’s Odyssey.

While the trailer is very short and still leaves us with more questions than answers, it does confirm a few things. First, the setting has definitely transitioned from snow to sand, placing Alto in a scorching desert speckled with cacti and rock formations. The distant castle and hot air balloons we saw in the original teaser image have returned, hinting at a mysterious city perched high above the sand dunes. And the first glimpse we get of Alto sliding along the dusky ground shows him crouched low with a ridiculously long scarf, indicating the scarf-growing via tricks from Alto’s Adventure will be returning. 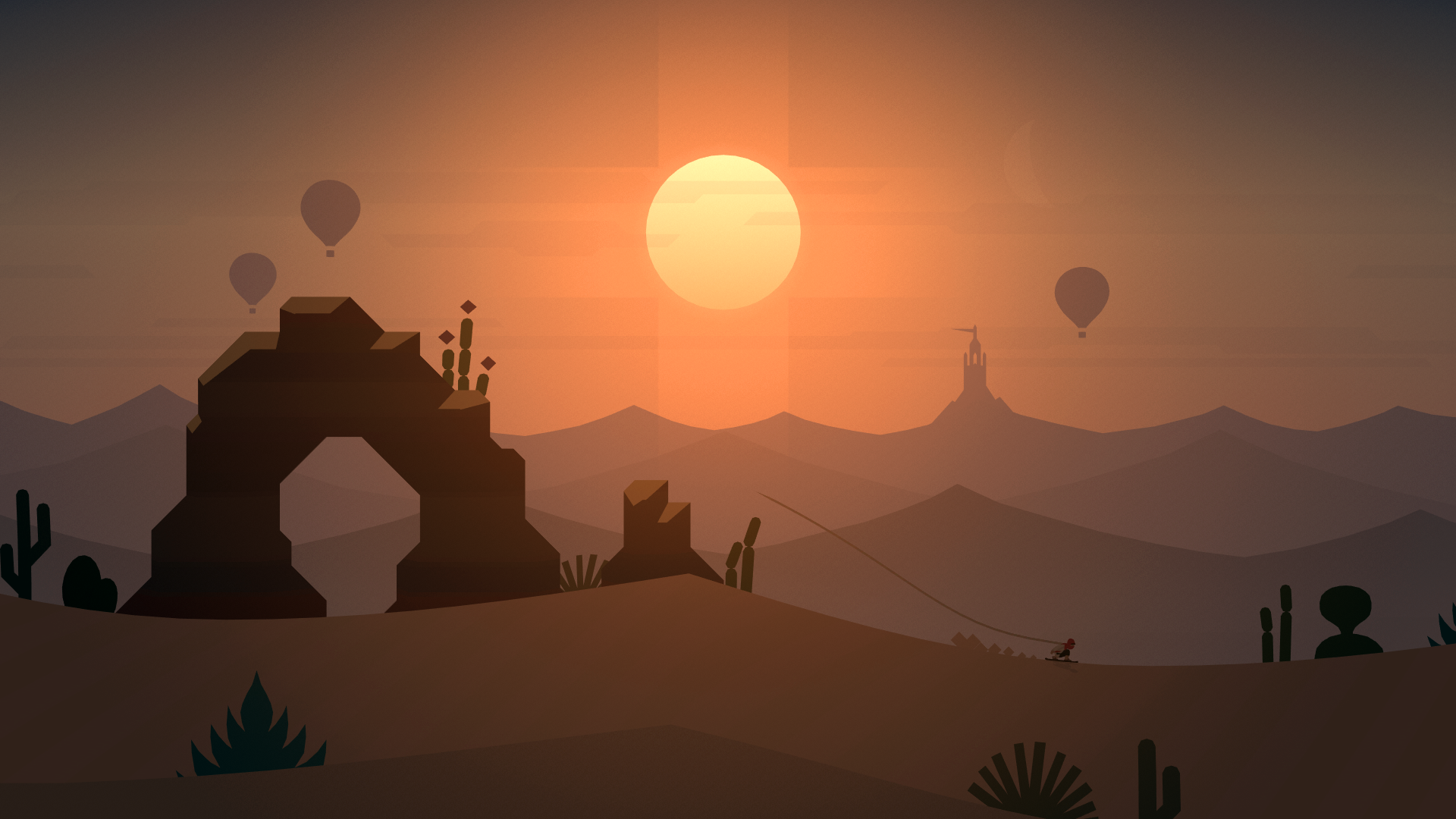 Any details beyond what you see in the trailer above are still non-existent, but Snowman has confirmed they’re aiming for a release in summer of this year. In case you’re interested in Alto’s Odyssey but never picked up Alto’s Adventure, the first game is on sale—today only—for $1.99. As our reviewer beautifully stated two years ago, “Alto’s Adventure houses a wondrous, meaningful place to spend your time, and also just so happens to be a game.” We expect Odyssey to be just as meaningful, but at least for now, you can still spend time in Alto’s Adventure.