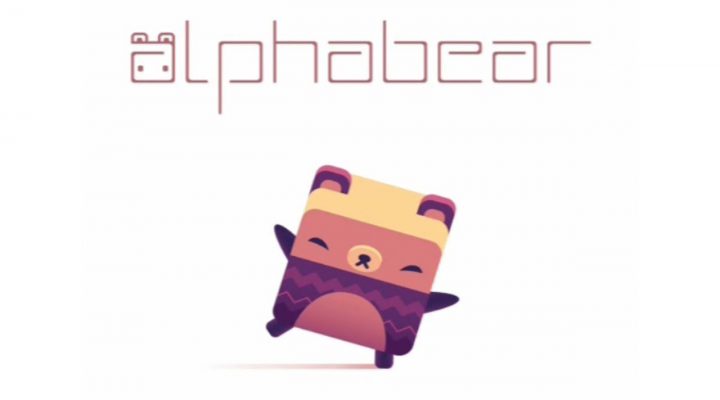 The ultra-charming Alphabear has been one of our favorite mobile word games since its release in Summer 2015 — it easily snagged the #1 spot in our Best of 2015 roundup — and developer Spry Fox has maintained its dominance with regular updates that added new modes, events, and, of course, bears throughout the past two years. It looks like Alphabear’s run may be slowing down, however, as it makes way for a new cub: Alphabear 2.

Details are extremely scarce at the moment, as we only have a single image and playful paragraph from Spry Fox to go off of, but the bear-loving team has indicated that this screenshot is not of an update to the current Alphabear but is a new game that looks “almost like a sequel or something… ;-)” 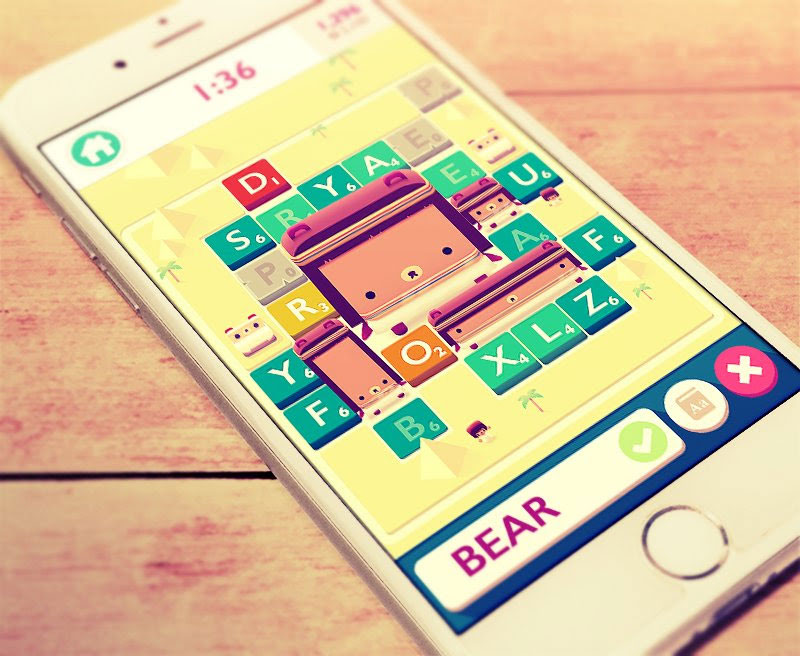 In the image, we can see what looks like a Cleopatra bear and Mummy bear on the familiar Alphabear board, but with an Egyptian-style background dotted with pyramids and palm trees. This hints at themed worlds with more aesthetic changes than the original, where only the occasional ice or skull tile really affected the in-game world’s appearance.

There is also a dictionary-looking icon next to the word submit bar, which might be part of the educational features Spry Fox has also hinted at: “One of the neat new things we’re doing this time around is adding fun educational (i.e. English-learning) elements to the game.” Since Alphabear lets you tap random letters freely until you find a valid word, a dictionary or other educational aspect will be a very welcome addition.

This is basically all the info we have right now, but we’ll be keeping a close eye on development and sharing any updates as soon as they’re available. Spry Fox generally doesn’t announce games ridiculously far in advance lest we go crazy from impatience, (Road Not Taken was announced in May 2014 and launched on PC that August) so hopefully we’ll see more news—or even a release!—in the coming months.

If this small taste got you back in the Alphabear mood, you could always snag some last minute adorable Christmas gifts from the Spry Fox store or just, you know, play some more Alphabear.

Minimize is a Soothing Puzzler from the Creator of Drop Flip

The Deep Paths: Labyrinth of Andokost Headed to Mobile Soon