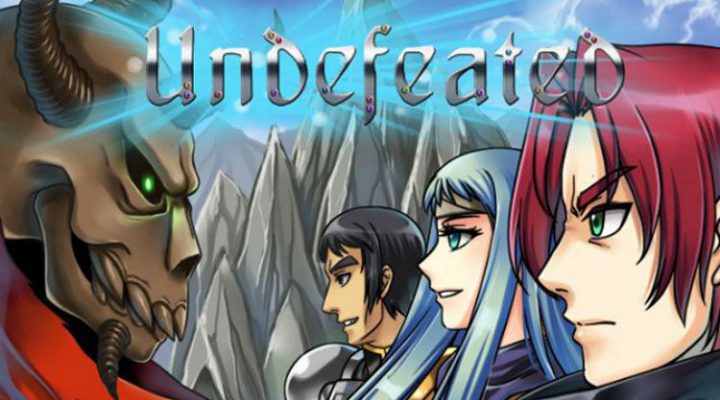 JRPG fans, strap in: Big things are afoot. Aldorlea Games, the indie studio responsible for a slew of well-loved nouveau-retro JRPGs (Millennium, The Book of Legends), has just announced that they’re bringing Undefeated to iOS and Android on October 3rd.

While we’re excited to learn that the release date is just around the corner, here’s what really matters: Aldorlea is bringing a game to mobile. This is the first time it’s happened, and in speaking with the studio’s Indinera Falls, there’s good reason for it. Their games are traditionally made in RPG Maker, which doesn’t offer any official support for mobile platforms.

RPG Maker VX Ace, however, does.

Degica, the company that distributes RPG Maker in the US, contacted Indinera about the possibility of going mobile thanks to the latest version of their software. “[I] thought it would be interesting to give it a try,” Falls told us.

It should be noted that VX Ace’s ability to port to mobile isn’t available to everyone; Degica are the gatekeepers on this one, and it’s not hard to see why Undefeated was a worthy candidate in their eyes.

The exporter tool they’re using isn’t backwards compatible with earlier versions of RPG Maker, so don’t expect Aldorlea’s back catalog of games to be flooding the App Store any time soon. That said, the studio is hard at work on another released made in VX Ace, so while Undefeated might be their first mobile release, it might not be their last.