Home / Upcoming / ABZÛ Taking Gamers under the Sea in 2016 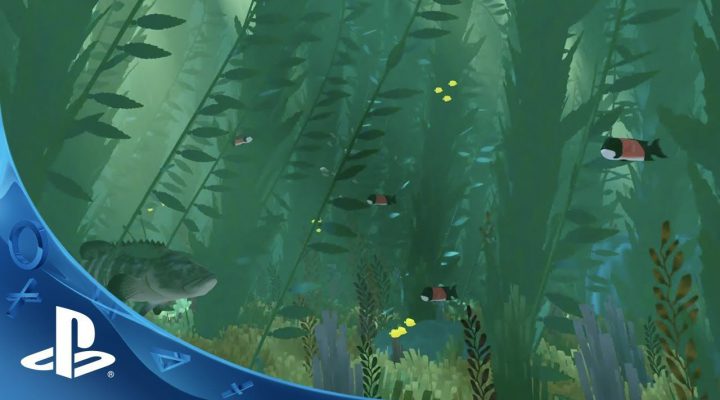 Journey, an adventure game released for the PlayStation 3 in 2012, is often presented as proof in the long-running argument that video games can be considered a form of interactive art. It features beautiful, flowing environments, and encourages players to communicate in limited, albeit rich, ways. So when news got out that Journey‘s art director, Matt Nava, is working on a game under the label of his new studio (Giant Squid), people took notice.

Sony’s E3 2014 press conference gave us our first glimpse of the game on Monday evening. It’s called ABZÛ, and while it’s still not clear what genre it can be filed under, it certainly looks gorgeous. In the trailer, a strange being walks on the bottom of ocean trenches while interacting with sea plants, sharks, and whales.

Austin Wintory, the composer that worked on Journey, is lending his haunting tunes to ABZÛ as well.

Ori and the Blind Forest is Microsoft’s Next Exclusive Indie